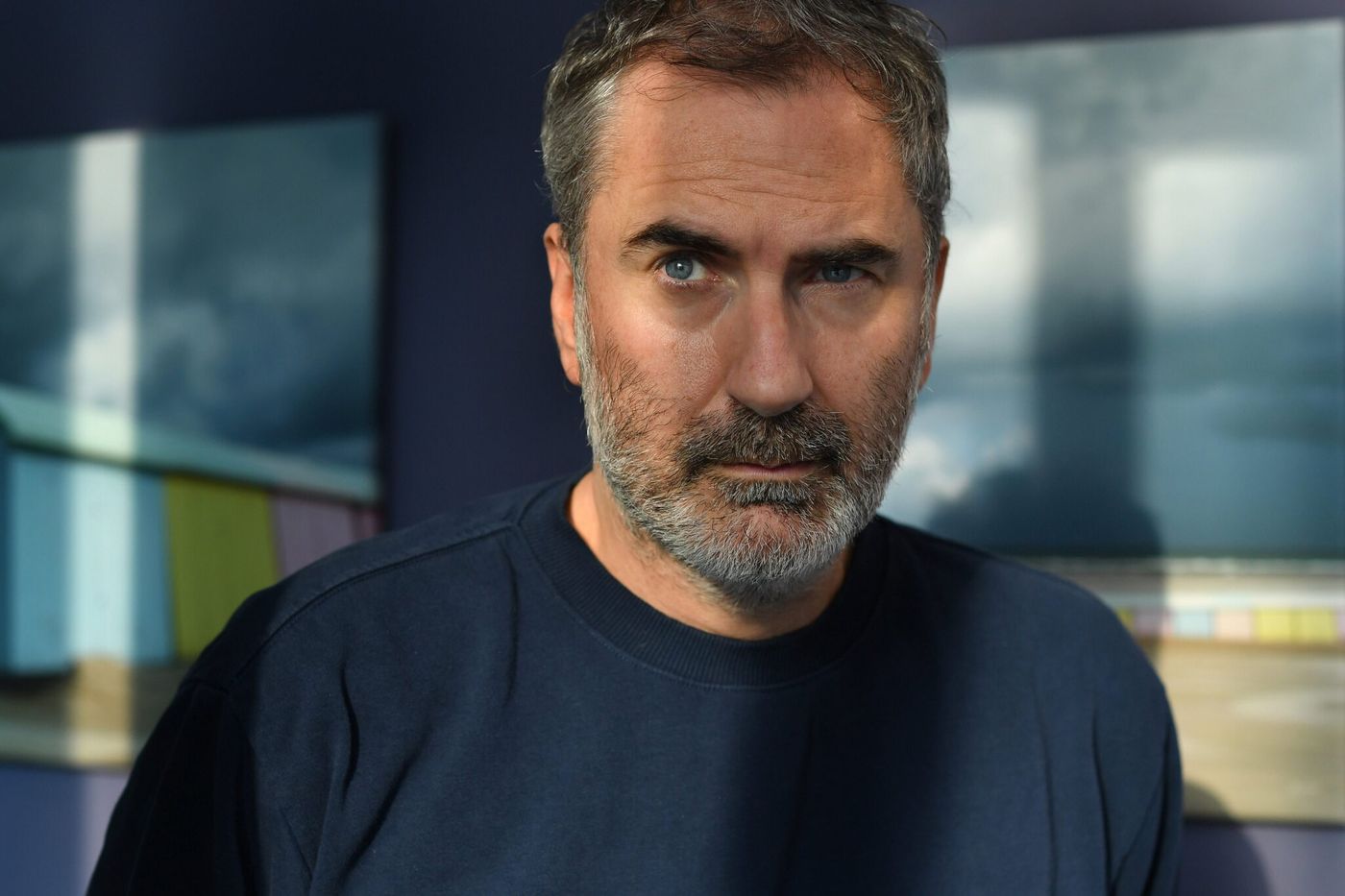 La Croix: Why Balzac? Why this book?

Xavier Giannoli : I read Lost illusions at 18 years old. I immediately felt a very intimate vibration with the character and the issues. The learning novel, the beginnings in life, the codes, the compromises, the betrayals. The young man that I am then said to himself that Balzac revealed something of the reality of the world he was going to have to face. Rubempré’s loneliness is, moreover, adolescent loneliness. I followed the lessons of an extraordinary professor at the Sorbonne, Philippe Berthier, who brought to life in an erudite and concrete way The Human Comedy. I read everything about Balzac, the writing, the manuscript, the additions, the biographies, the studies… I literally saw all the scenes. Balzac is a literature of the gaze. It’s cinema. I always knew that I would make a movie of it.

I grow up, I mature, I shoot and the novel circulates in my films. I dream of a Viscontian adaptation. I wanted the spectator to be in front of the great spectacle of a city in turmoil. Cinema show and civilization movement. The spectacle of appearances, costumes, sets had to create this dazzle. As a spectator, I like the rapture. I also like the documentary vibe in movies. It is very linked to the poetics of cinema, especially for a historical reconstruction.

How did you manage to balance the whirlwind of the Restoration and the fates of these characters?

XG: Balzac has a taste for the stage. His characters are caught in a movement that makes them give up what they hoped for. Loss of illusions or a form of assumption? I was intimidated by the sheer mass of characters and issues. I was looking for how to structure. I focused on A great provincial man in Paris, before Vautrin’s arrival, to recreate the world of the Restoration. Company of extreme elegance where each gesture, each glance, each item of clothing obeys a very rigid social code. But, under the Restoration in the face of the aristocracy and the return of the values ​​of the Ancien Régime, the lifeblood of society was the bubbling of its youth, its extraordinary energy. Émile de Girardin invents the modern press. He is 25 years old.

Do you know that the city of Paris was setting nets on the river to recover the bodies of all those who threw themselves into the Seine, for lack of having imposed themselves in society? I also wanted to rediscover Balzac’s gaze on the small provincial aristocracy which ridiculed itself. And the particular light of murderous wits, the fascination of compromise, the jubilation of this cruelty and, at the same time, making you feel fear: what is this world about to become? In this world given over to money, what will remain of the great chivalrous, moral and religious values?

With very contemporary accents in your film …

XG:For me, this is obvious. Lost illusions is also a contemporary novel.The press, from its birth, will fall into the hands of the big industrialists, submit to advertising. Society kneels before the law of profit. Lost illusions is the matrix and the mirror of the modern world. It is the great novel of the commodification of the world. The being seeks himself through what he has. Rubempré arrives in Paris to be edited. He ends up buying expensive costumes. Our modernity arises at this turning point in history. Balzac sees it. He sees the appearance of advertising. He sees the birth of the society of numbers, of accounts. We believe that Balzac is a realist author when he is a clairvoyant, said Baudelaire.

Your description of journalism is radical, cruel and funny.

XG: Balzac is much meaner. He lashes out at criticism, seen as an easy solution for minds who, in his eyes, harbored greater ambitions. Rubempré dreams of being an author. But becoming calls for asceticism. Rubempré falls into the “everything, immediately” trap. He wants money, then the only way to conquer a place. Rubempré’s drama is not knowing or wanting to wait.

In a world given over to the law of profit, to the game of pretenses, where success trumps value, where visibility trumps representativeness, where spectacle trumps meaning and truth, in a society obsessed with profit and immediate recognition, what can we save from essential values? As Coralie, Rubempré’s fiancée says: “You have to fight to do beautiful things”. This is precisely what drives me.