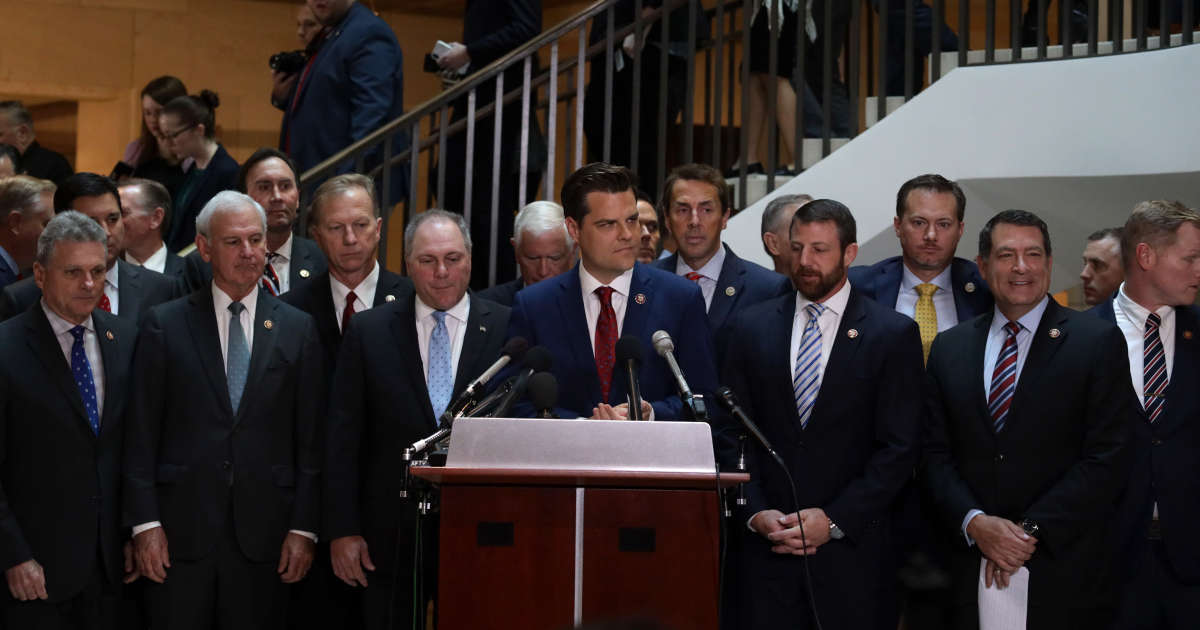 Red tie, wick back and Colgate smile, Matt Gaetz seems to be the perfect elected Republican of Florida. However, he is accused of having had a sexual relationship with a minor, to whom he allegedly paid for her air travel.

On March 30, the “New York Times” published a lengthy article in which it revealed that an investigation was opened in late 2020 to determine whether Matt Gaetz had violated the laws against sex trafficking in force in Florida. According to the newspaper, it would not be an isolated act: the investigators would suspect an extensive operation, in which was involved a local elected representative and close to the parliamentarian, Joel Greenberg, indicted in the summer of 2020 for sex trafficking. children. He used websites to match men willing to pay young women for sex.

Born May 7, 1982 in Hollywood, Florida, he is the son of Republican Senator Don Gaetz. A graduate of the University of Florida and the College of William and Mary in Virginia, he became a lawyer in 2007.

A Christian Baptist evangelist, Matt Gaetz is very conservative. For example, he is strongly opposed to abortion, ” without exception “, and speaks in favor of a reduction in state spending and taxes.

A climatosceptic, he is also opposed to the Environmental Protection Agency (EPA), whose abolition he even proposed in 2017.

“America First, the results”: Trump, the Attila of the Potomac

Also in 2017, he was the only member of Congress to vote against a law which provided for giving more resources to the federal government to combat human trafficking, recalls the “New York Times”.

A year later, he was revealed to be close to a far-right denier. In 2020, he claimed to have confidence in the neofascist and ultra-violent group Proud Boys, then retracted.

He is regularly interviewed by conservative channels like Fox News, and would even hesitate to leave politics to become a columnist for a right-wing media, according to the Axios site.

During the 2016 presidential campaign, he already supported Donald Trump, and criticized the “Illegal immigrants” and the “Muslim terrorists”.

In 2019, when Democrats attempted impeachment proceedings against Donald Trump, Matt Gaetz and other Republicans broke into the boardroom to halt the investigation, the “New York Times” reports.

Trump, or not Trump? Republicans tear each other apart

More recently, in January 2021, he assured that the attackers on Capitol Hill were not supporters of Donald Trump, but many “Antifas”.

According to ABC News, Matt Gaetz was part of a group of young people elected to the Florida House who created a “game” to mark their “Feminine conquests”, among interns and collaborators. They gave them points. This system was denounced in 2017 by the newspaper “Miami Herald” following testimonies of elected officials.

Suspected of having had a sexual relationship with a young girl, he is the subject of an investigation by the Ministry of Justice for “sexual exploitation of a minor”. Police are looking into the nature of his alleged relationship with a 17-year-old (the age of majority is 18 in Florida), and are said to be trying to find out if he paid her for sexual favors.

He rejects these accusations and claims to be the victim of a plot built by “The establishment”. In the conservative “Washington Examiner” newspaper, he defended himself: “I am not a monk, and certainly not a criminal”, hastening to recall that no accuser had spoken in the public square.

As of yet, he hasn’t received the support of many Republican leaders in Congress. But he was invited to speak, Friday, April 9, at Donald Trump’s golf club himself, in Miami, on the occasion of a conference organized by a collective of pro-Trump women: “Women for America First” . 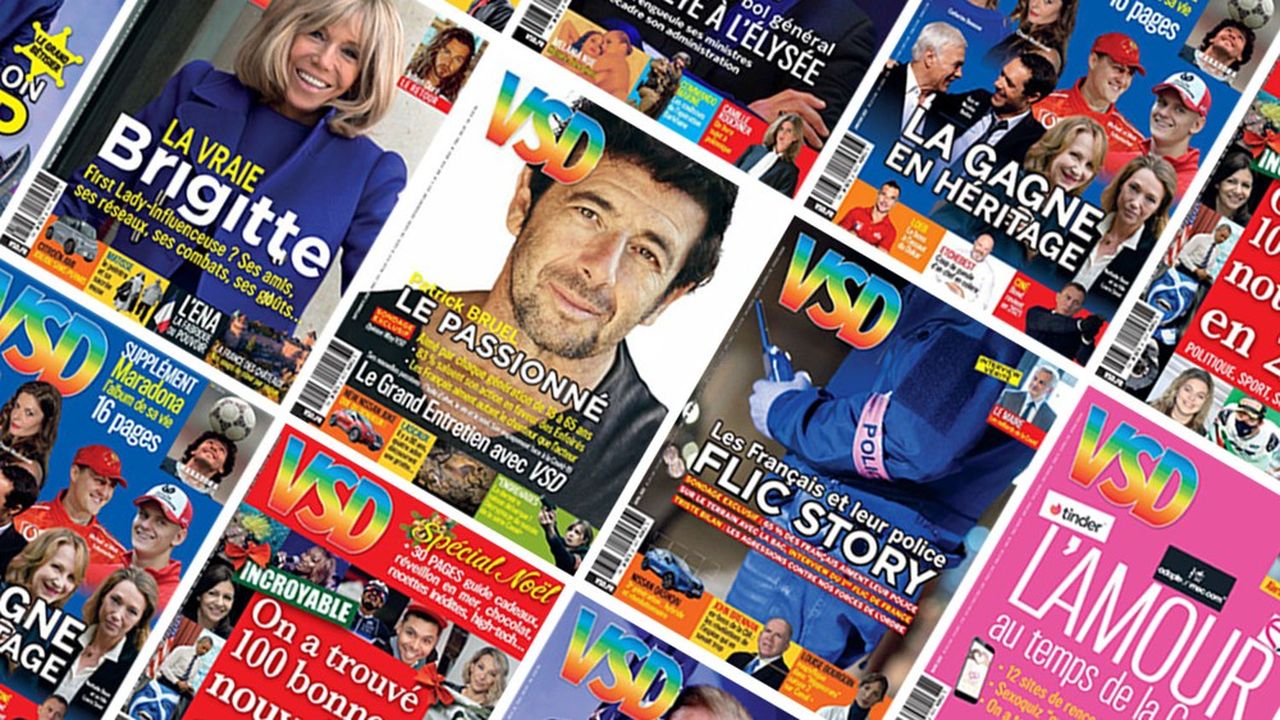