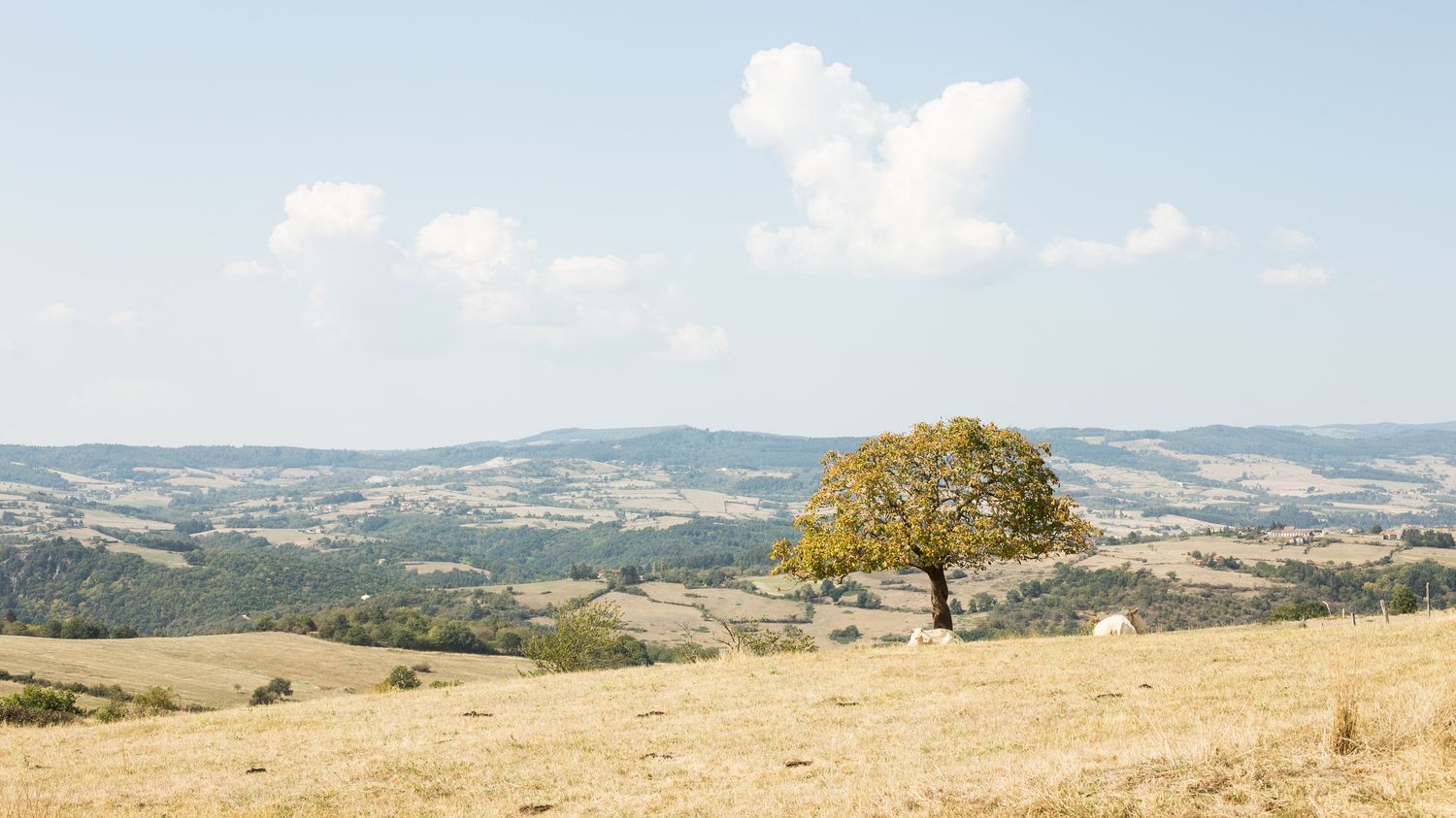 The next three months should be hotter and drier than average. This is what emerges from Météo France forecasts for the months of May, June and July 2021, published on Friday April 30. The southern half of Europe, including much of France, can therefore expect high temperatures in the coming months. But beware, as Francois Jobard, meteorologist at Météo France, explains to franceinfo, this does not mean that France will not experience any rainy episode.

Franceinfo: What weather do you expect for the next three months in France?

François Jobard: For the months of May, June and July 2021, warmer-than-normal weather is expected over much of southern Europe, including France, except for Brittany and areas close to the English Channel.

In terms of precipitation, this quarter should be drier on average. This is not necessarily good news, since we are coming out of three months already very dry. February, March and April of this year correspond to one of the driest quarters since 1957 and we are in a context where the rain has become much rarer than usual.

Can we be sure that it will be hot in May, June and July?

On average, over the three months, when we take stock, we expect temperatures to be significantly higher than normal. Be careful, the seasonal forecast is not a meteorological forecast but a climatic one, since we are talking on fairly long time scales. We cannot therefore say precisely whether we are going to have a scorching end of June, or a cool and wet beginning of July. This can be difficult to grasp over long enough time scales.

“This indicator is of no help in knowing whether you will be able to organize an outdoor event at the end of June, but it is important for some institutions, like forecasting the risk of forest fires.”

Summer and spring temperatures have been above seasonal norms for several years in a row. Are we seeing the direct impact of global warming?

What is certain is that global warming significantly increases the likelihood of having warmer-than-normal seasons. Conversely, the probability of having fresh quarters becomes low, or even very low. It should also be noted that until this year, we take into account the temperature normals which go from 1980 to 2010. From 2022, we will update our averages passing over the period from 1990 to 2020, our normals will therefore be more hot.

How are these long-term forecasts made?

Seasonal forecasts differ from weather forecasts because they are trends calculated over three months. They are carried out using climate models. In particular, the interactions between the oceans and the atmosphere are taken into account. Another thing that we look at in particular are the temperature anomalies of the oceans. There is the El Niño phenomenon which is well known, but there are also areas of cold water in the Atlantic, which will favor this type of meteorological recurrence.

Moreover, what is true, both for climate models and weather forecast models, is that we look at what is happening on the entire planet. To have a weather trend in Europe, we need to know the trend everywhere on the globe.