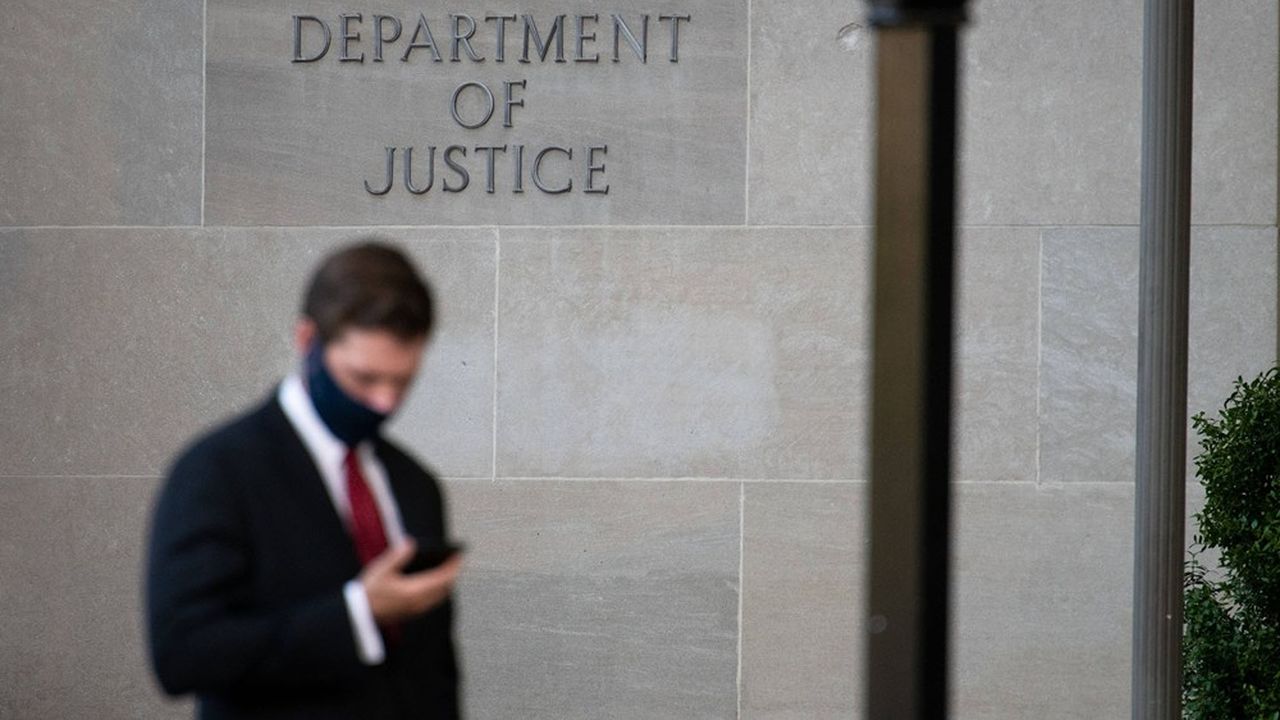 The Justice Department took its time, but it did initiate proceedings against Google. After a year of investigation, the experts have made their conclusions: the giant is well accused of having abused its position in the market for research and online advertising to the detriment of competition and consumers. It is thus the biggest business which opens in the technological sector for twenty years. In 1998, the US government attacked Microsoft.

The complaint, the text of which was released in a federal court in Washington on Tuesday, paves the way for a trial that could last several years. Investigators have shown that Google has “Illegally maintained monopolies on the research market, online advertising” and spent billions of dollars to maintain its position with phone makers or browsers. It thus ensures that it is the default search engine for these services. These practices make it impossible, according to the complaint, for the emergence of viable competitors in the market.

Another complaint: Google’s applications, in particular that of its search engine, are installed by default and are impossible to remove on Android phones, also developed by Google. Investigators have shown that the giant pays manufacturers so that they integrate these applications in their terminals.

Google has always defended itself against such accusations. According to the California-based company, its services help many businesses, they are offered free of charge – which contrasts with antitrust precedents – and stiff competition exists in the markets in which it operates.

Google controls 90% of the search market in the United States, a key sector for its activities. Sponsored links still represent a large majority of its turnover, despite growing diversification. They make it possible to finance all its other activities, in mobile, video, mapping, autonomous cars, the cloud …

The procedure could lead to the dismantling of the giant, or in any case greatly modify its practices. Twenty years ago, Microsoft had thus had to stop systematically promoting its tools and offering competitors to Internet Explorer in its operating system. This had notably paved the way for browsers like Firefox or… Chrome, developed by Google.

Eleven states, all Republicans, including Texas, joined the Justice Department’s complaint. Others might choose to join as a second step, or else initiate their own procedures. The complaint reflects the Trump administration’s offensive against US tech companies. Facebook and Amazon are also under investigation by the Federal Trade Commission.

The regulation of these platforms has been one of the priorities of Donald Trump, who had instructed his Secretary of Justice, William Barr, to accelerate on these files. A victory for Joe Biden in the presidential election and Democratic control of Congress could be a game-changer, however.

The announcement of this complaint had no real effect on Alphabet’s share price. The parent company of Google opened slightly down, before recovering and gaining more than 1.3% in the morning on Wall Street.