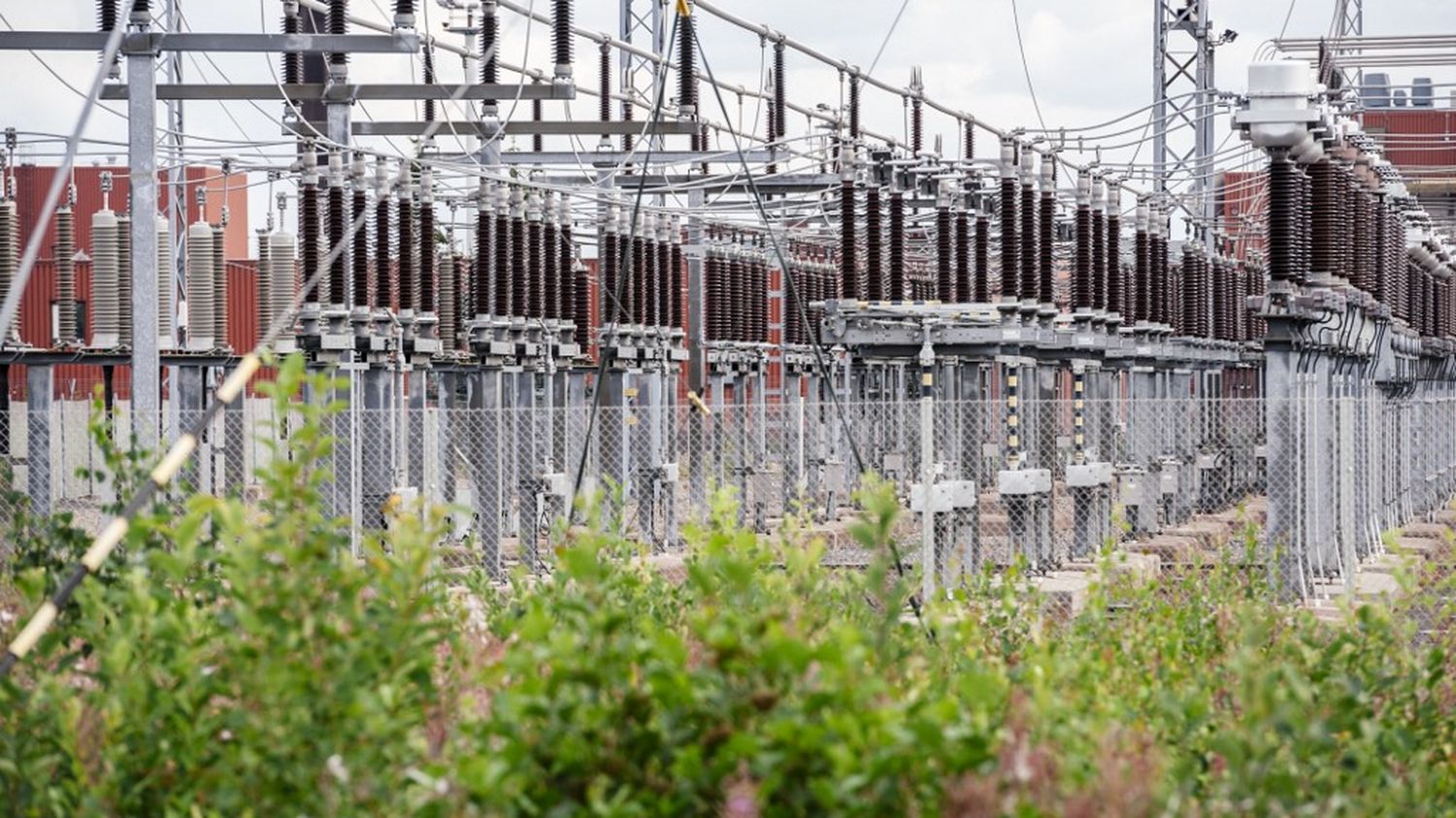 The Finnish electricity grid operator immediately assured that it could do without power imports from Russia.

Russia will suspend its electricity deliveries to Finland from Saturday, announced Friday, May 13 the supplier RAO Nordic Oy, 100% owned by the Russian company InterRAO. This announcement comes against a backdrop of rising tensions between Moscow and Helsinki, which has announced its desire to join “without delay” to NATO under the influence of the Russian offensive in Ukraine. An intention seen with a very bad eye by Moscow which has already threatened a response “military-technical”.

Helsinki-based RAO Nordic Oy cited a default in payment as the reason for its choice. The company says it has not received payment for electricity supplied to Finland since May 6. “This situation is exceptional and takes place for the first time in more than 20 years”according to the press release.

“We hope that the situation will soon improve” and deliveries from Russia will resume, the group adds. The Finnish electricity grid operator immediately assured that it could do without power imports from Russia.

The President and Prime Minister of Finland said they were in favor of membership on Thursday “without delay” to NATO, specifying that the decision of the Nordic country would be announced on Sunday to the organization. A real revolution for this Nordic country, which shares 1,300 km of border with Russia and was long forced into a kind of forced neutrality by Moscow.

Finland’s entry into NATO would “certainly” be a threat to Russia, the Kremlin reacted. Russian diplomacy said for its part that Russia will be “forced to take reciprocal, military-technical and other measures, in order to put an end to threats to its national security”, in the event of Finland’s accession.