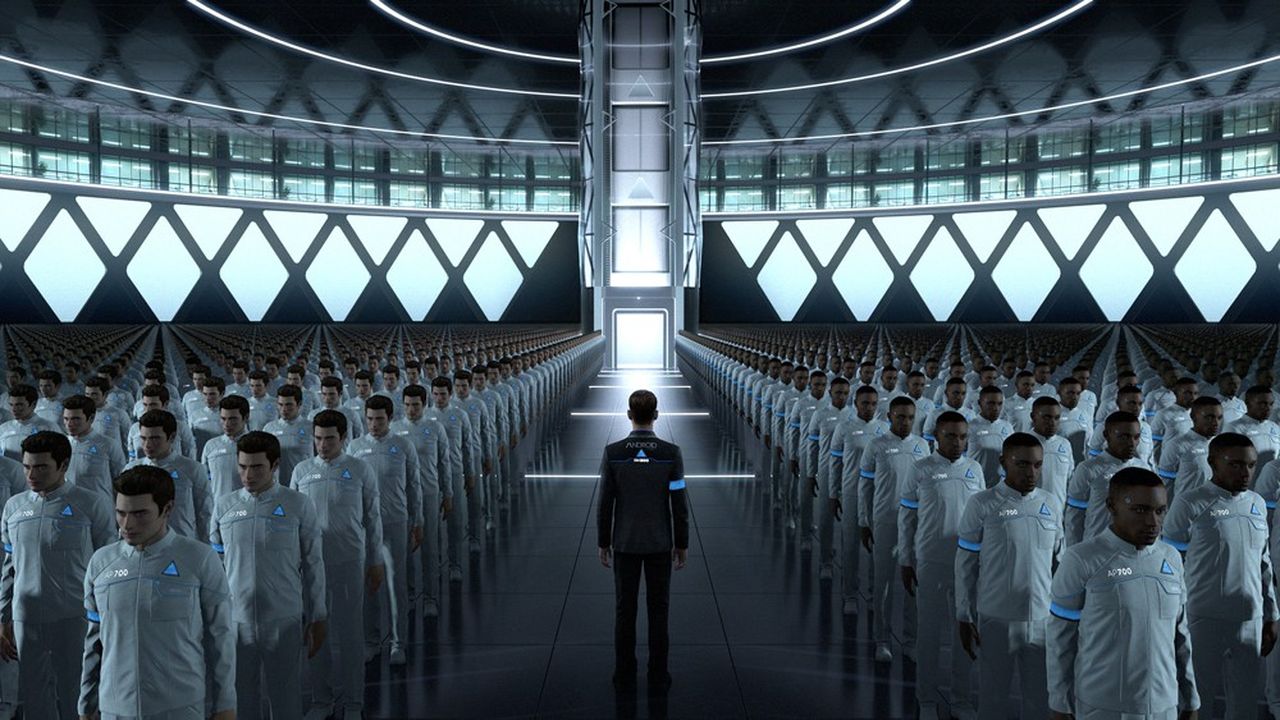 Quantic Dream can see the future with serenity. During its last two years, the French video game group achieved its best financial results since its creation in 1997, generating more than 28 million euros in turnover and more than 10 million in cumulative net profits in 2019. and 2020. An accomplished performance… without having released any new title during the period.

“ Everything comes from our back catalog, which confirms our choice of independence », Argues Guillaume de Fondaumière, CEO of Quantic Dream, which took a 90-degree turn at the start of 2019. From a game developer, the group has turned into a publisher. At the time, the Chinese giant, Netease, had taken a minority stake in the capital, for ” several tens of millions of euros “. At the same time, Quantic Dream has not renewed the exclusive contract between it and Sony (PlayStation) since 2006.