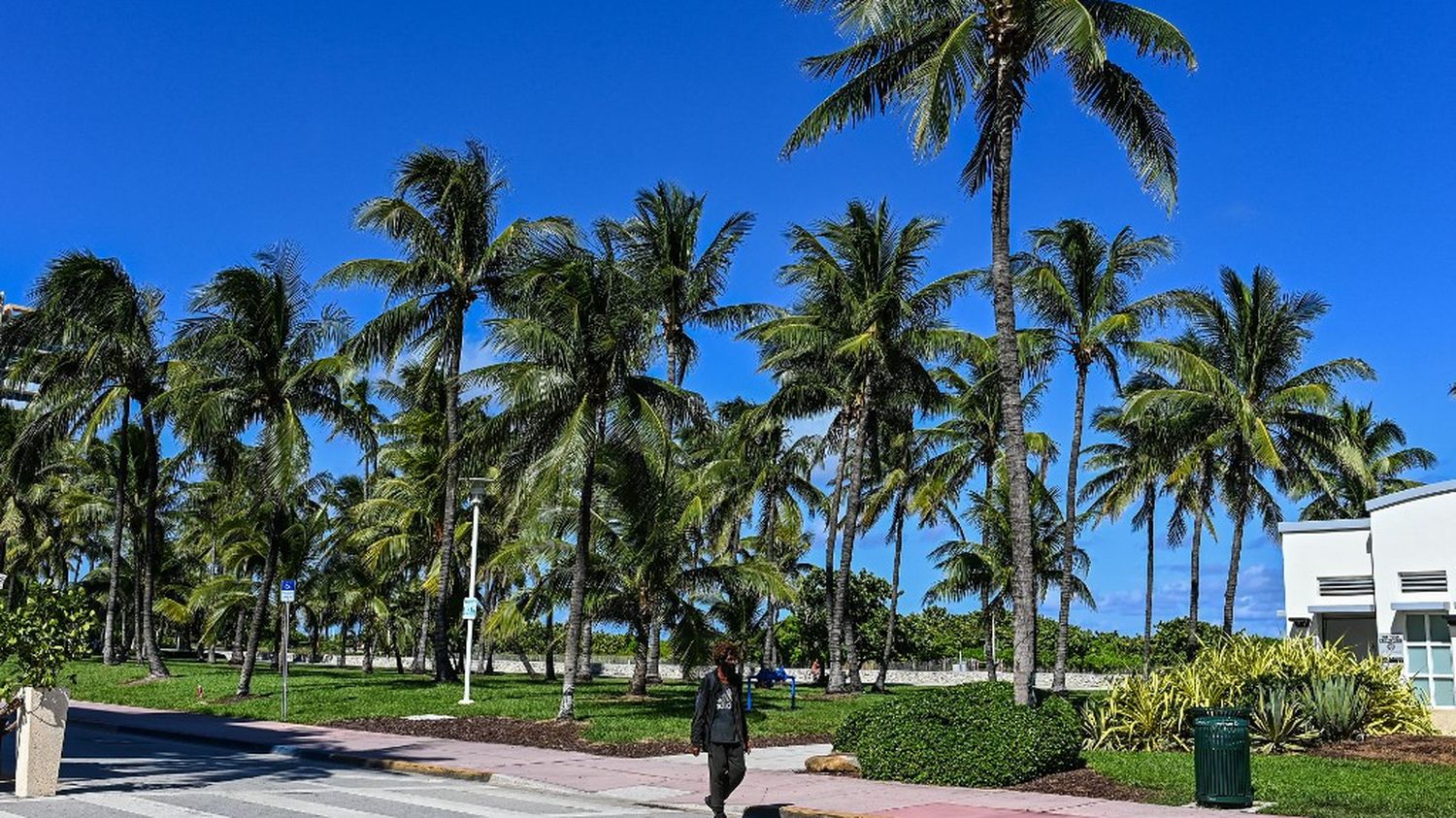 A long investigation, which ended with the exhumation of a corpse in Brazil. The American police announced Tuesday, August 31, to have solved three murders of young women committed twenty years ago in Florida. Roberto Fernandes, who died in a plane crash in 2005, “was a serial killer” and may have claimed more lives, according to a statement from the Broward County Sheriff.

In 2000, his services had discovered, a few weeks apart, the bodies of two young women beaten to death and abandoned in bags along the roads. A year later, a third stabbed victim was found floating in Miami Bay. All three women suffered from drug problems and were prostitutes.

In the latest case, the police quickly suspected Roberto Fernandes, a Brazilian living in the United States in the late 1990s after being acquitted of the murder of his wife in his country. But when she wanted to question him, he had already flown to Brazil, a country which does not have an extradition agreement with the United States.

In 2011, DNA analyzes linked the three murders and fingerprints reinforced suspicion of Roberto Fernandes. American investigators then went to Brazil to find him. The authorities had told them that he had crashed six years earlier while trying to flee to Paraguay after being implicated in a rape and threatened by the family of his ex-wife.

The American police had thought he might have staged his accident. “We had to prove that he was really deadAgent Nikoli Trifonov told a press conference. People can pretend they are dead, especially if they have committed murders. “

After years of research and bilateral discussions, his grave was finally found in Brazil and opened in late 2020 and early 2021. DNA analyzes confirmed that he was indeed dead and the author of the three murders.