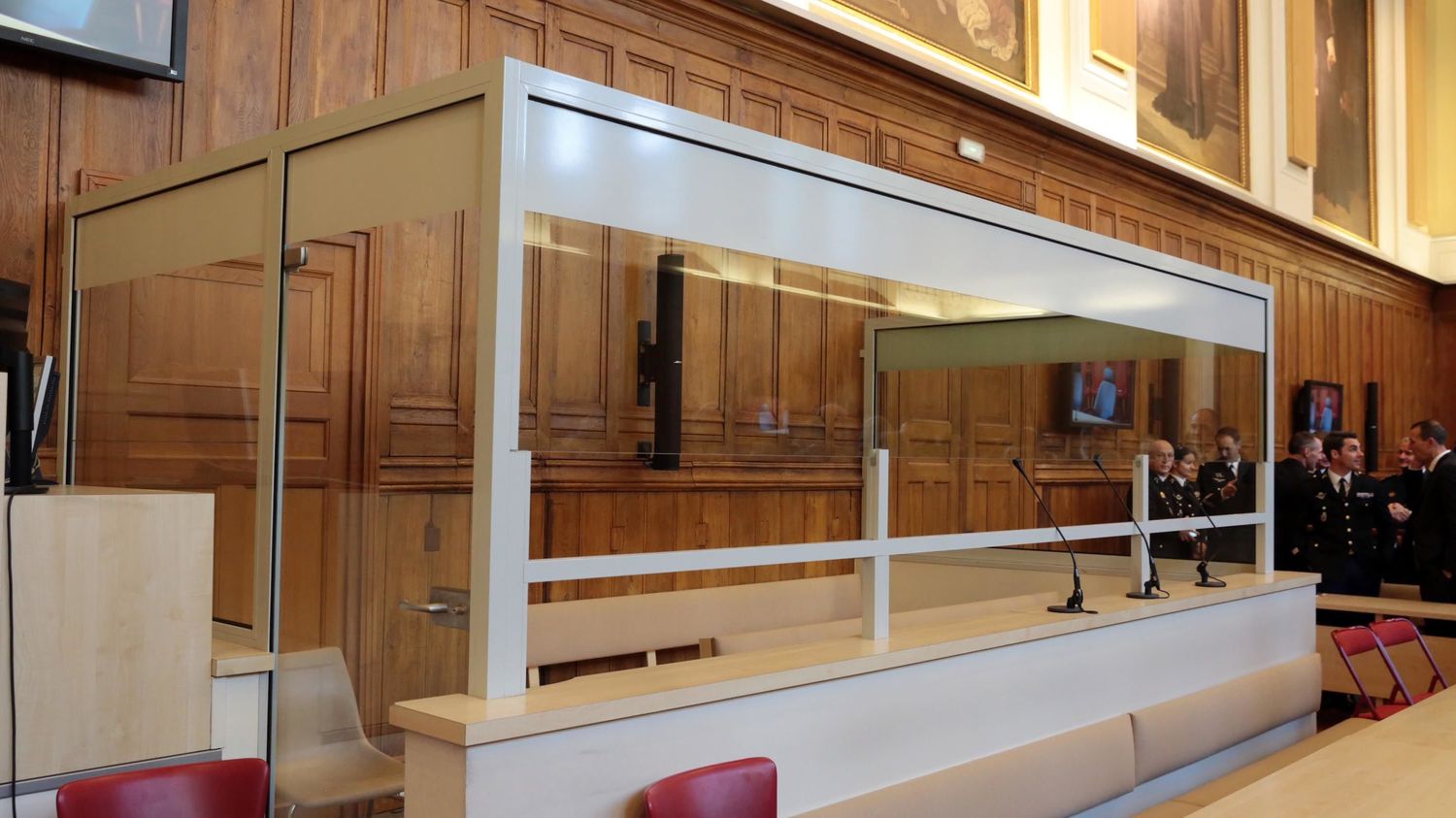 The jurors therefore did not follow the requisitions of the Advocate General, who had asked for 20 years of imprisonment for this former firefighter from Paris, accused of having suffocated a nonagenarian with a madeleine.

Acquitted after three years in prison. The former firefighter, accused of having suffocated a nonagenarian with a madeleine, was found innocent, Friday May 13 in the evening, in Tours (Indre-et-Loire), by the assize court. Without comment, President Aude Cristau announced the verdict. Alain J. is found not guilty of murder, as of a possible manslaughter.

“It’s the end of a nightmare. I never doubted him”, reacted his wife, moved to the statement of the verdict. The man has always claimed his innocence since his incarceration in May 2019. He said so at the start of the trial on Wednesday and repeated it again during his last speech: “I have been saying that I am innocent for three years. I have not killed”, he said, visibly exhausted. His lawyer, Abed Bendjador son, meanwhile welcomed “a logical decision, which comes three years too late”.

The jury did not follow the requisitions of the public prosecutor, who had claimed twenty years of criminal imprisonment against the former firefighter of Paris. “It’s not a wrong way, (…) it’s the murder of an old woman”had launched Advocate General Pierre Gérard, during the third and last day of a trial marked by gray areas which ultimately benefited the accused. “It’s my belief, I have no way to prove it”had advanced the Advocate General.

Yvette B., 92, resident in an Alzheimer unit in a Tours nursing home, was found dead on May 13, 2019, in her bed, pieces of cake in her mouth. The accused had just visited him, bringing a package of industrial madeleines. The motorcycle enthusiast had locked the bedroom door, a behavior that had raised questions among the nursing staff. Another source of suspicion: the former firefighter had contracted a life annuity in 1995 on a family home of the victim.