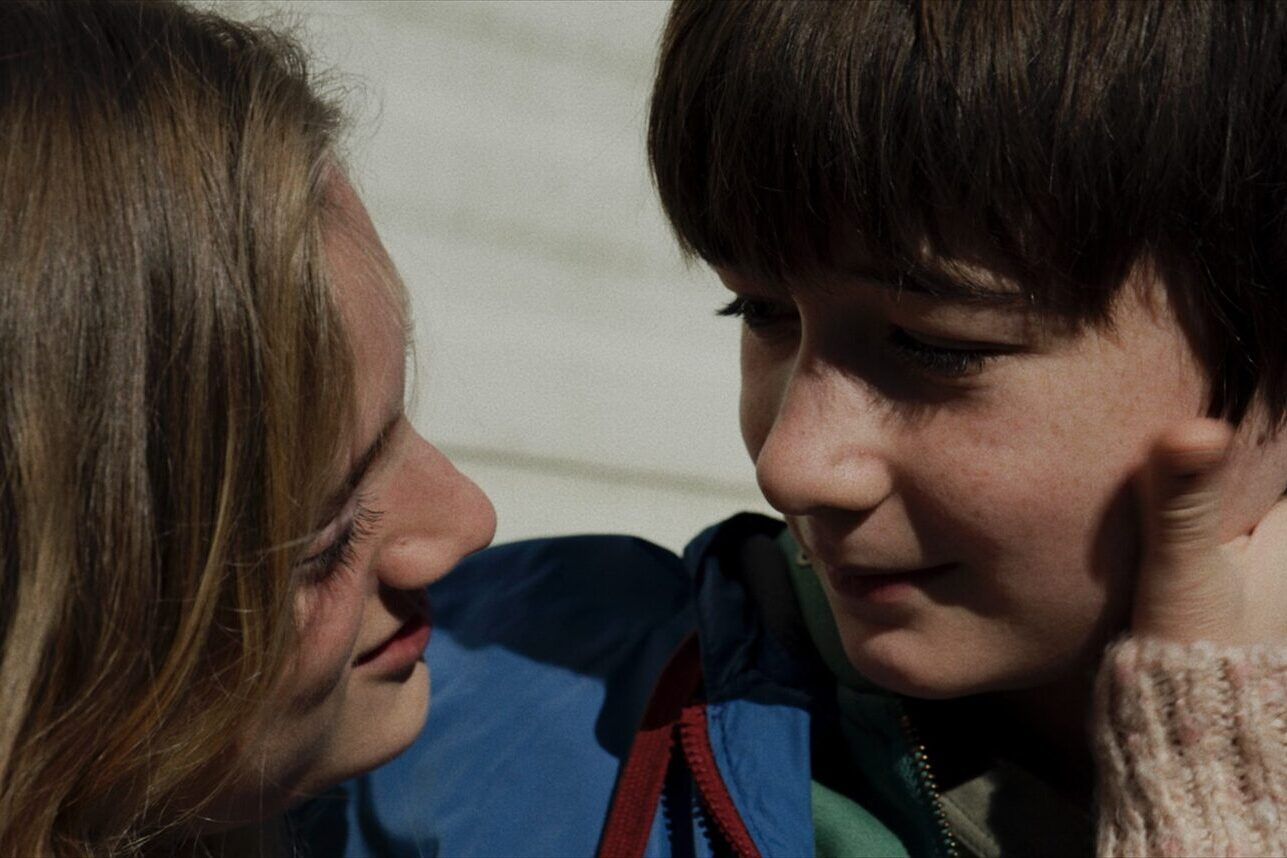 Tom, 11, looks like Little Red Riding Hood when he enters the park of this abandoned castle to steal a few potatoes. Except that the grandmother is invisible, well hidden behind her shutters, and that the wolf spying on her in the woods has everything of a human being. The life of this little boy has nothing of a fairy tale. He shares a mobile home on the edge of the forest with his mother, Joss, pilfers to liven up their meals a bit and plays the little man, armed with a gun, when a rather disturbing character returns to prowl around.

Fabienne Berthaud (Barefoot on slugs, A bigger world) anchors her film in a certain social reality, that of a very young single mother, multiplying odd jobs and appointments at the Pôle Emploi to get by. And in a territory – rurality – where those forgotten by globalization meet and vegetate. However, there is no misery in this story of a family that will gradually recompose itself and thus overcome a form of determinism. On the contrary, his characters frolic in a sumptuous and welcoming nature, filmed in cinemascope and of which we perceive the slightest noises, tracking deer in the early morning or fishing for crayfish on the scales. And when Tom finds Madeleine, the chatelaine, passed out in her greenhouse, the story takes on the air of a fable.

There is also a kind of childlike grace in this old lady with outdated manners, nicely interpreted by Claudine Acs, as in Joss, the mother, to whom Nadia Tereszkiewicz lends both her materiality and her chubby features. With Félix Maritaud as a big-hearted ex-con and Tanguy Mercier and his big innocent blue eyes in the role of Tom, they form a kind of joyful fraternity that opposes his imagination to the harshness of the world.

Adapted from a book by Barbara Constantine, Tom, little Tom, tiny man, tom, Told through the eyes of a child, the film skillfully manages to avoid the trap of sentimentality thanks to the finesse of Fabienne Berthaud’s direction and the care taken with the images. The wonderful dimension and the positive energy of the film, shot between two confinements, are a balm for these difficult times.