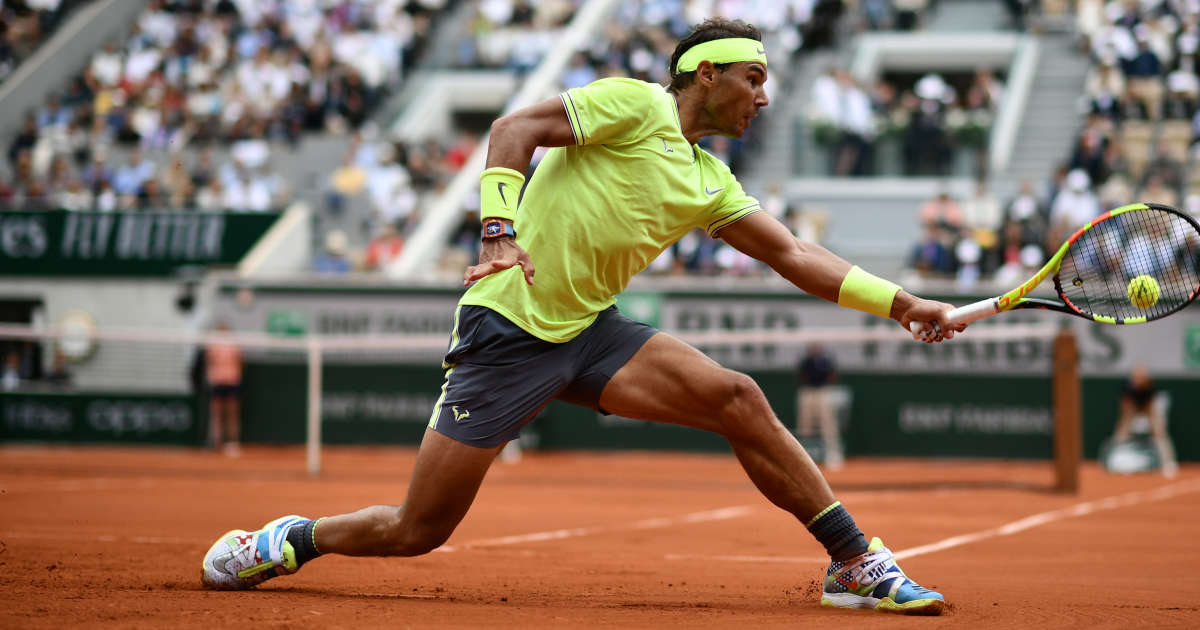 Already postponed by one week by the organizers, from May 30 to June 13, the Roland-Garros tournament will indeed welcome spectators, but with a double limit of 1,000 per court and a third of capacity, confirmed Sunday evening the Minister of Education and Sports Jean-Michel Blanquer.

As part of the progressive deconfinement decided by the government, “The gauge is that of 35%” the capacity of the stadiums, “With a maximum of 1000 people”, “By court”, detailed Jean-Michel Blanquer in the program Stade 2 on France 3.

However, the minister did not specify whether the gauge would change, especially for the finals, from June 9. Indeed, on this date, in the stadiums of France, “We go to 65% with a ceiling of 5,000” people, “So we will start to have honorably filled stadiums”, he said.

Another question for Roland-Garros: will the matches at night be played behind closed doors because of the curfew? “Are we able to set up a system of supporting documents (for the spectators), that is one of the things being discussed” with the organizers, he said.

Jean-Michel Blanquer did not rule out changes to these rules “Depending on what we see about the crisis” and its evolution. He also praised the merits of a “Health pass” (negative test or vaccination certificate): present it “Could be the condition to be able to enter the stadiums”.

As the Olympics approach, the minister confirmed that top athletes could be vaccinated “For several days”, ” on a voluntary basis “. ” It’s normal “, said Jean-Michel Blanquer, adding: “They are not that many”.

Regarding the practice of sport, he confirmed the reopening of gymnasiums on May 19, for “Individual sports practices but with strict health protocols”.

“It is on June 9 that we will really have the opportunity to start playing handball again, for example”, he detailed. “Minors can return to the swimming pool from May 19th” and “On June 9, you can start playing a football match”.