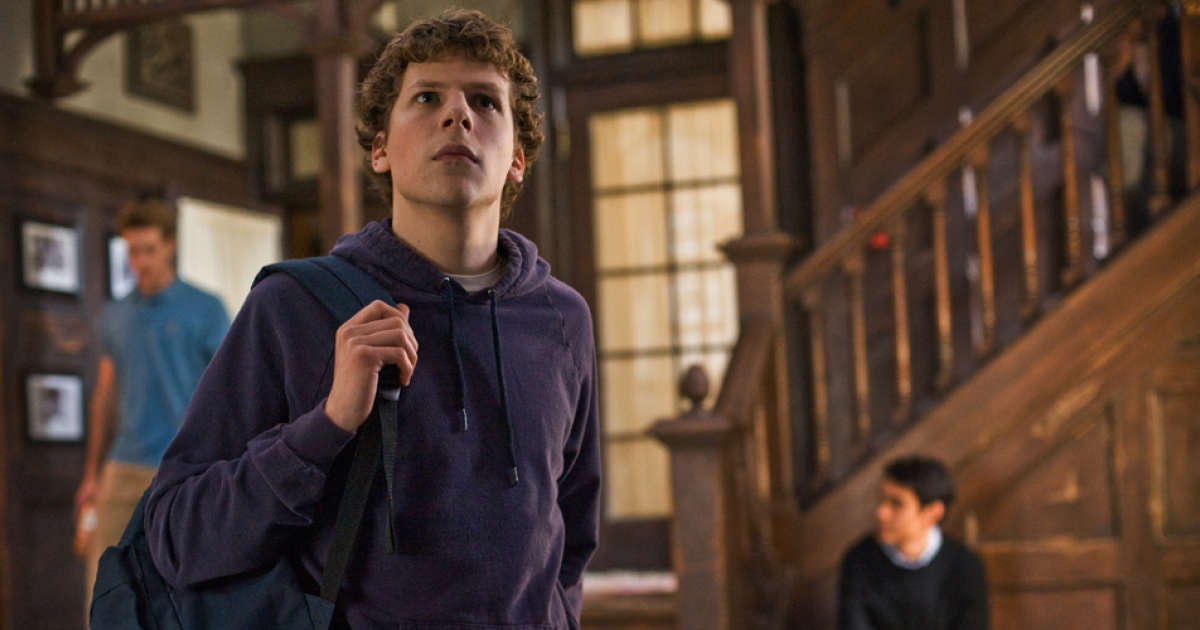 The meteoric rise of Mark Zuckerberg, the creator of Facebook, in the early 2000s inspired David Fincher to this biopic that shines like a black sun. Its major asset? Record in near live the rise of the first giant of social networks, which brings in its wake the transformation of the modern world. From Harvard dormitories, where the adventure begins, to the suburbs of Silicon Valley, this cool Eden in which the gifted student ends up settling, from dress code starched from the centuries-old upper middle class of the East Coast to the Bermuda-tap dance uniform of the ugly computer scientist duckling, it’s a supersonic but oh so sly revolution that exudes ripoliné images of Fincher.

The filmmaker may well padlock his film in a straitjacket scenario a bit rigid (succession of lawsuits brought by former associates of Zuckerberg, high-flying verbal jousting, scent of full-bodied Shakespearean tragedy), he nevertheless manages to grasp the vaporous nature of the phenomenon internet, this virtual opium which absorbs reality like a black hole, redraws its contours, standards and values. For the worst, in this case: sort of new generation Richard III, King Zuckerberg appears here as the first victim of his own voracity, wiping out in a sentence or a click his class enemies as his fellow travelers as he he connects the entire planet to his vision. Brilliant vision, at least irresistible, but narrow: it germinates on a bitter night, in reaction to a gallant rout in a student café, and the film regularly takes pleasure in reminding us that it does nothing to seal the narcissistic wound of its author – the compulsive Facebook user will confirm this.

Teen movie crepuscular (even apocalyptic), an Oscar-winning machine, zombie film 2.0 (the story of a planetary contamination), “The Social Network” remains above all a pure Fincherian object. Like Benjamin Button, the businessman of “The Game” or the VRP of “Fight Club”, Zuckerberg is apprehended there as a premature old man, a genius of evil, alone and returned from everything.