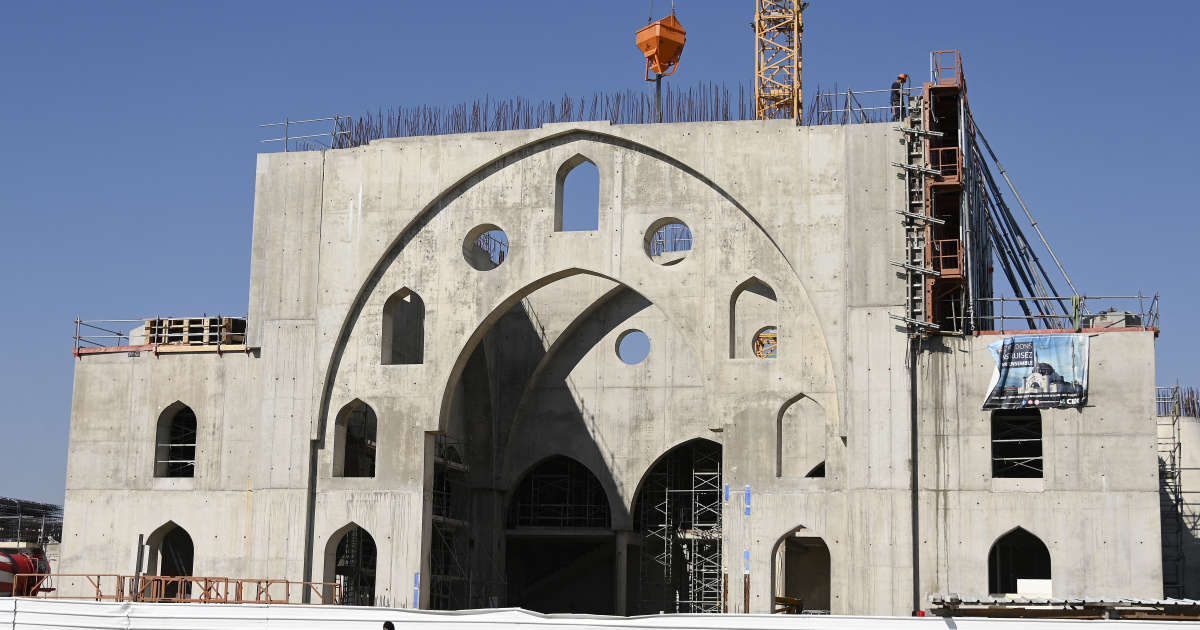 The prefect of Bas-Rhin Josiane Chevalier decided to seize the administrative court of the “Contentious deliberation” of the Strasbourg city council, which voted in principle for a subsidy of more than 2.5 million euros for the construction of a mosque, the prefecture announced in a press release.

EELV, Darmanin and Islamism… What reveals the Strasbourg mosque affair

The City Council’s vote on March 22 sparked a strong reaction from the Minister of the Interior, Gérald Darmanin, who criticized the environmentalist mayor of Strasbourg Jeanne Barseghian for funding a “Foreign interference”, in this case that of Turkey, on French soil.

The legality of the contested deliberation

The minister also criticized the Millî Görüs association, which carries the project, for not having signed in January the “Charter of the principles of Islam in France”.

“Recent correspondence between the prefect of Bas-Rhin and the mayor of Strasbourg” have “Not allowed to lead to the withdrawal of the deliberation of the municipal council”, said the prefecture, announcing that Josiane Chevalier had therefore “Decided to refer the disputed deliberation to the Strasbourg Administrative Court”.

A subsidized mosque in Strasbourg, this symbol that so pleases Erdogan

“It is therefore a question of obtaining the cancellation of the deliberation of the municipal council whose legality we contest”, the prefecture told AFP without further details on the means invoked.

The prefecture recalls that the subsidy, which still had to be confirmed by a second vote of the City Council, is intended for the Islamic Confederation of Milli Görüs (CIMG) which is leading the project of the Grand Mosque Eyyub Sultan, under construction in Strasbourg.

The announcement of this decision comes as Millî Görüs strongly rejected the accusations on Tuesday. “Unfounded” allegiance to Ankara or “Separatism”, during a press conference in the Alsatian capital.

Who is behind the Turkish Federation of France?

Saying to himself “Particularly affected” by the “Many charges” brought against herself and her mosque project, the president of the future place of worship and of the CIMG East, Eyüp Sahin, considered that this was not “Not tolerable in a large country like France”.

Government spokesman Gabriel Attal ruled on Thursday that Millî Görüs was going “Against the values ​​of the Republic” and had “Not vocation to organize activities, to exist in the Republic”, without however announcing the dissolution of this organization.