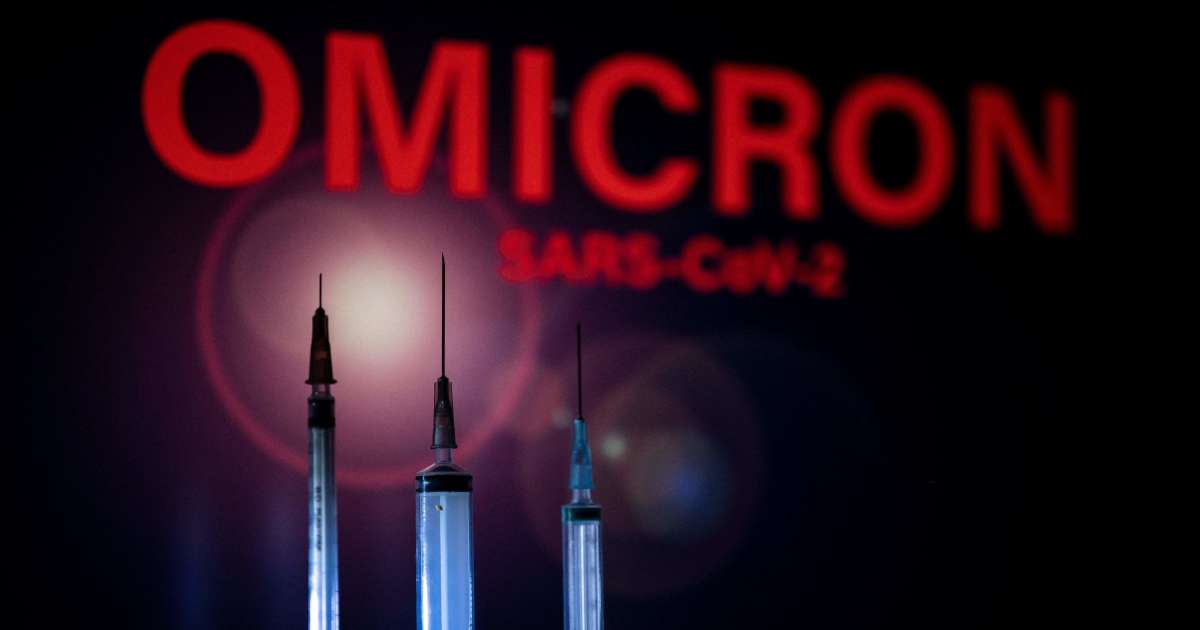 The Omicron variant is likely to become the majority in Europe by now “The next few months” if the first trends are confirmed, estimated this Thursday, December 2, the European Union agency responsible for diseases.

According to the Stockholm-based European Center for Disease Prevention and Control (ECDC), “Preliminary data suggests a substantial advantage” of the new variant over the hitherto dominant Delta variant.

Based on these mathematical models, “Omicron could cause more than half of infections caused by the SARS-CoV-2 virus in the European Union within the next few months”, indicates the agency in a press release.

Many uncertainties still exist and the speed at which Omicron could become the majority will depend on the extent of the advantage of the new variant over the previous ones as well as the extent of Covid-19 infections, underlines the ECDC.

An unprecedented number of mutations

The new variant has sent a wave of panic blowing across the world, but it’s too early to say what impact it will have on the pandemic, experts agree.

Omicron variant: “None of the mutations has ever really affected the effectiveness of the vaccine”

Named after the Greek letter Omicron by the WHO, the variant was first reported in Botswana before being detected in South Africa, which announced it on November 25.

The day after this announcement, the new variant was classified “Worrying” by WHO.

While many fears remain theoretical for the time being, it has a number of mutations unprecedented from a genetic point of view, including around thirty in the spike protein, the key to the entry of the virus into the body.