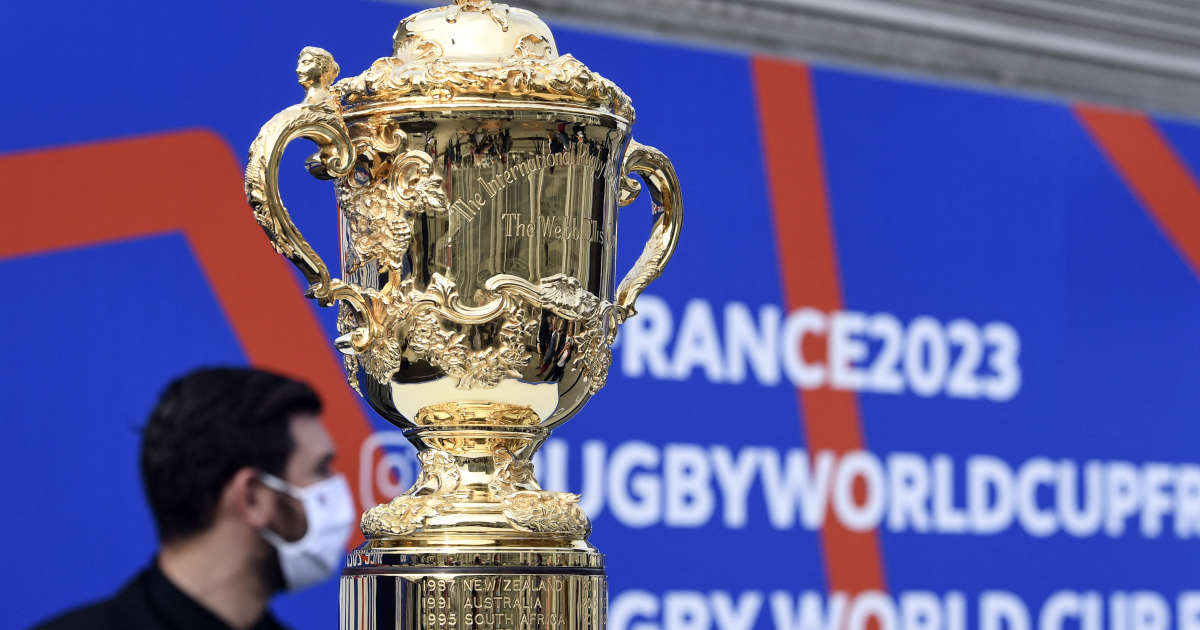 A “management by terror” within the organizing committee of the 2023 Rugby World Cup. Several employees and former employees of the Public Interest Group (GIP) France 2023 testified in an investigation by “the Team » of their deleterious working conditions, questioning in particular the methods of Claude Atcher, its general manager, his chief of staff. The Ministry of Sports decided on Wednesday June 22 to seize the labor inspectorate.

After burnout: “I didn’t want to be treated like a fragile little thing that was in danger of relapsing”

They describe the outbursts of Claude Atcher, who would claim this management by fear and ” feels almighty, like untouchable”. “You’re just a dirty little bitch”, “poor shit”, “You won’t get anywhere if you don’t get your fingers out of your ass” he would launch in particular to these employees according to witnesses.

Some say it: the drama is not far away. “I am surprised that no one jumped over the catwalk,” explains one of them.

Result: of the 70 people working at the headquarters of the GIP, six are off work “most for overwork, anxiety-depressive state”, according to “l’Equipe”. … About twenty employees have already left and at least four others are said to be leaving.

“The standard in the event industry”

In order to “shed light on this situation”, the new Minister of Sports Amélie Oudéa-Castéra has decided to seize the labor inspectorate as well as “the public interest group’s ethics committee” of the World Cup, according to a press release. It insures the teams of the GIP “full support from the State so that they can continue their mission in the working conditions and the serenity they deserve”.

As for the French Rugby Federation (FFR), chaired by Bernard Laporte, it has announced that it will convene the economic and social committee of France-2023 “so that a social investigation is carried out as soon as possible”. “The FFR joins forces with the State in its desire to shed light on the internal situation”she added.

Questioned by AFP on Wednesday evening, Claude Atcher did not wish to react, indicating only “let the people in charge of seeking the truth do their job”.

In a press release, the GIP ensures for its part “take full measure of the situation” while claiming that “Claude Atcher’s leadership and authority are essential to set and stay the course until the final closing of the Rugby World Cup”. The “strict and rigorous planning” of this event, he adds, “is likely to generate discomfort for some employees, who may, in this context, feel under pressure”.

The GIP further explained that “the organization of an international event such as the Rugby World Cup implies, de facto, a sustained pace of work within particularly tight deadlines, which are the norm in the events sector”.