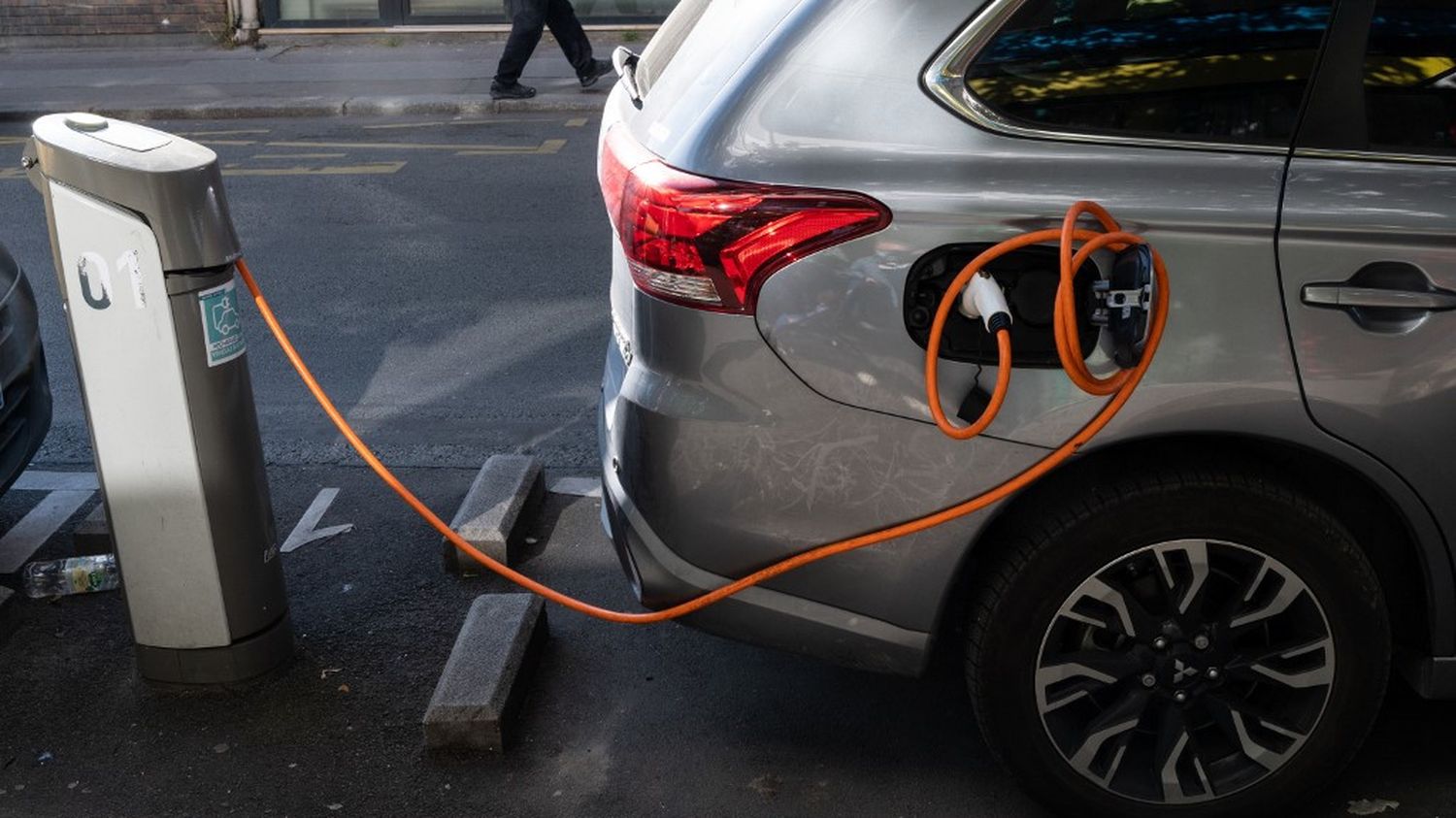 The Minister for Transport, Jean-Baptiste Djebbari, made the announcement Monday in the columns of “Parisien”.

“The success of the conversion bonus is undeniable.” The government announced, Monday, October 12, the creation of an aid to encourage the purchase of used electric vehicles. “A bonus of 1000 euros will be created, everywhere on the territory, without conditions of resources, for the purchase of a used 100% electric vehicle”, said Minister Delegate for Transport, Jean-Baptiste Djebbari, in an interview with Parisian (paid item).

“We retain the eligibility of Crit’Air 3 vehicles for scrapping, which still makes 50% of the cars eligible”, said Jean-Baptiste Djebbari. And add: “We are devoting 2 billion euros to clean cars as part of the France Relance plan.”

On the premium relating to the purchase of a new 100% electric vehicle, the Minister indicated that this “ecological bonus” would return to 6,000 euros, its usual level, on January 1, 2021 after having been raised to 7,000 euros when the government presented its support plan for the automotive sector.