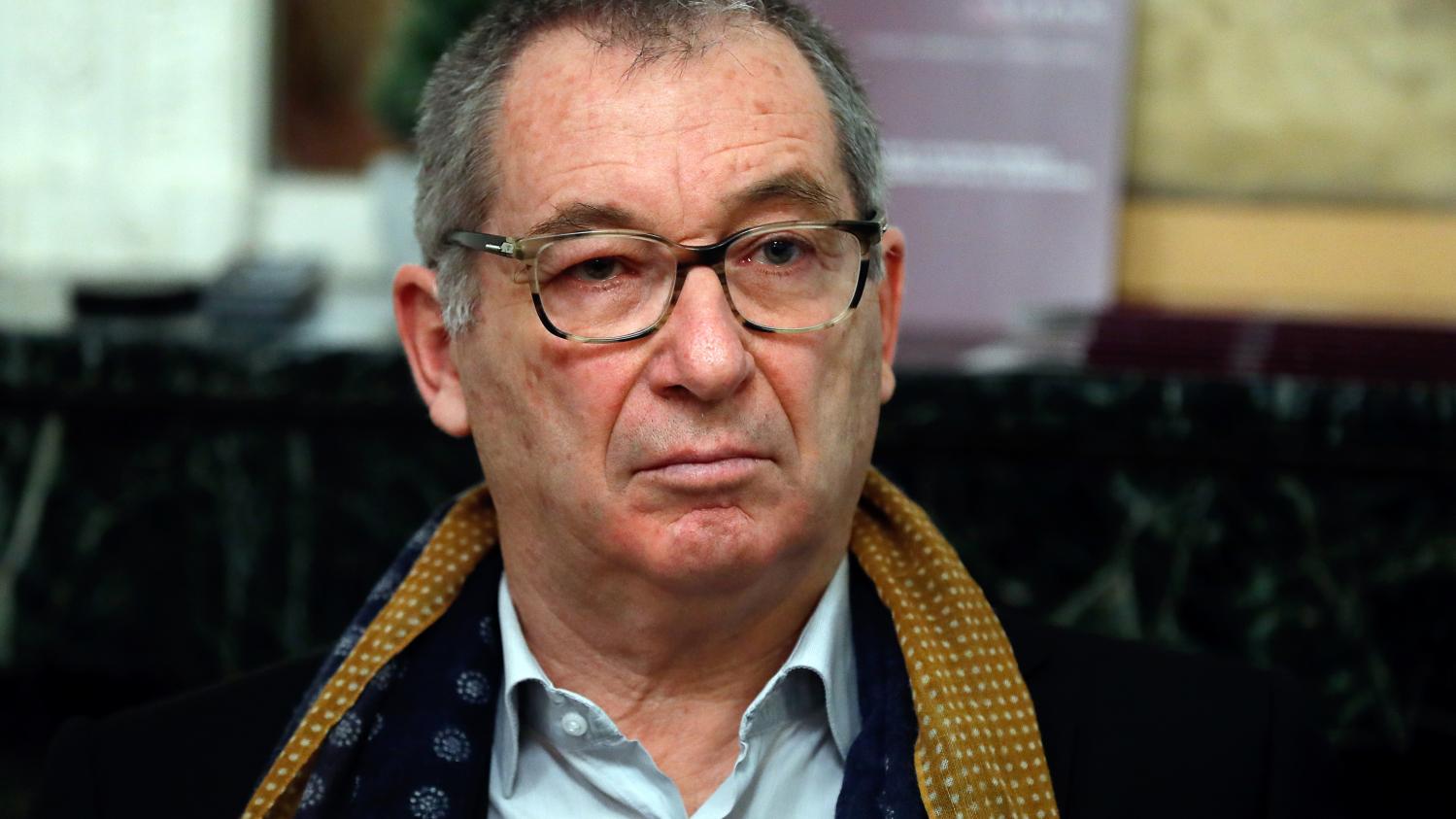 If it is “essential” to recall the subject, writes Éric Mouzin, one must not allow the criminals to “revel” in the account of “their crimes” and to transform the public into “voyeur”.

The father of Estelle Mouzin, who disappeared on January 9, 2003, launches in a press release entitled “Respect”, a “urgent and solemn appeal” to the media “to take up the ethical challenge which is imposed on them to ensure fair and complete information, while respecting the memory of all these child victims”.

If the girl’s father has “appreciated” the “important role played by the media over the past 17 years”, to prevent this file from ending “in closed case”, he asks them for more restraint. Certain elements of investigations, details “cruel” recently appeared in the press. Estelle Mouzin’s father hopes that these “leaks will not be detrimental to the continuation of the investigation”.

Thus, the father of Estelle Mouzin, believes that this “couple of suspects”, Monique Olivier and Michel Fourniret, whose names he refuses to write in this press release, sow “the horror”. Michel Fourniret indicted in several cases of rape and homicide of minors, “delights”, during hearings, “to be able to further destroy the families of victims by detailing the conditions under which he had committed his crimes with great pleasure in lodging morbid and traumatic descriptions in their minds”.

Éric Mouzin writes that he “It is essential to recall the subject: it is the rape of very young children by a particularly formidable pervert”. According to him, “to disclose today the most cruel details of their crimes as evoked during the hearings or to transform their lives into quasi-romantic fictions amounts to allowing this couple of criminals to continue their work of death by amplifying the diffusion of atrocities that they committed “.

Read in the media, “the circumstances in which these crimes were committed”, not only spread “the trauma” the entourage, but also makes readers, listeners, viewers, “all voyeurs”. For journalists, the disappearance of Estelle Mouzin is a “topic”, but for relatives, “it is about the murder of our child”.

Michel Fourniret, 78, was indicted in November 2019 for “kidnapping and forcible confinement followed by death”. This indictment took place after the statements of the ex-wife of Michel Fourniret, Monique Olivier, who claimed that her ex-husband kidnapped, kidnapped and killed the girl to the judge in charge of the case. The body of the girl who disappeared in 2003 has not been found.