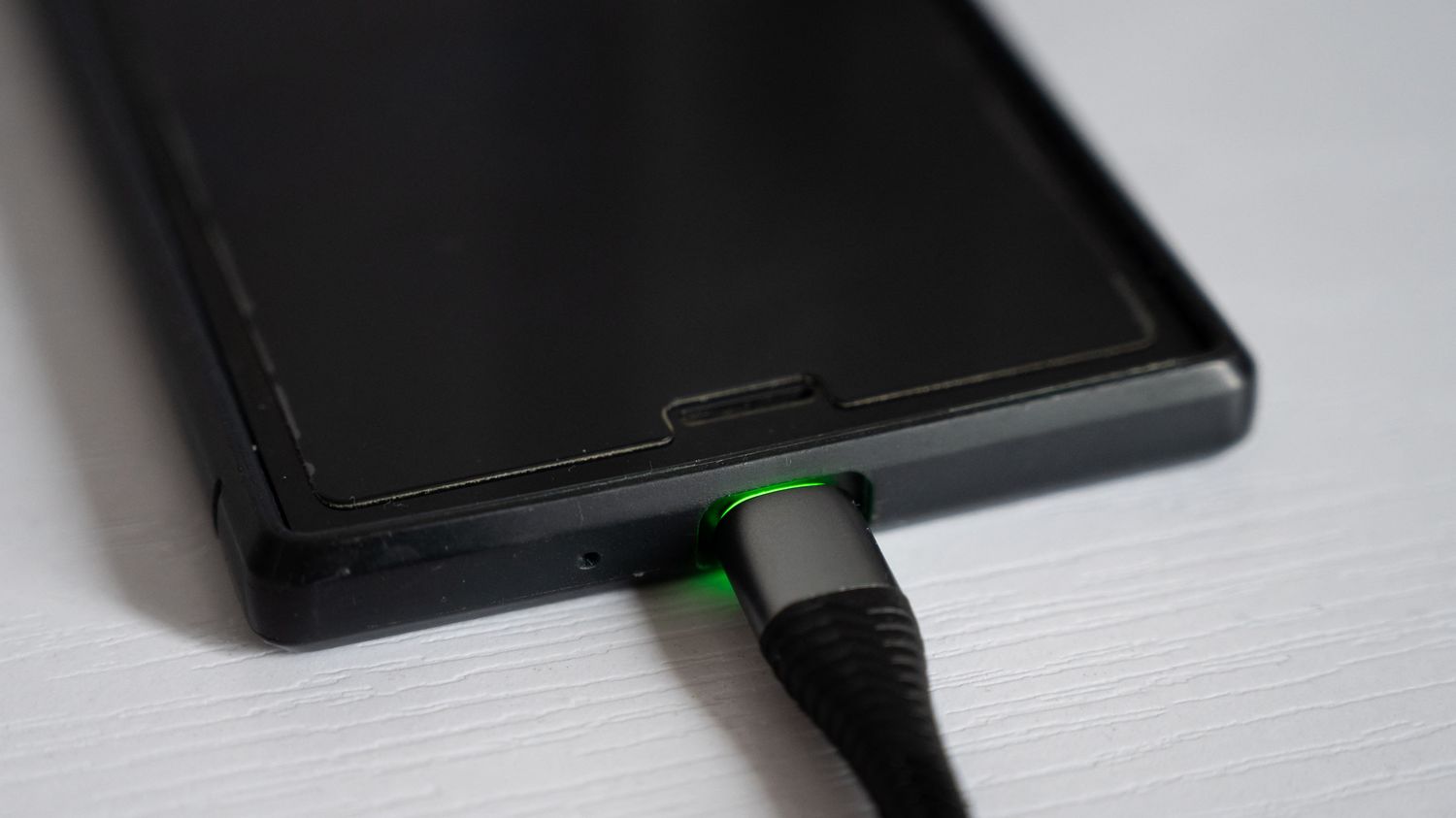 No more incompatible chargers cluttering up drawers? The European Commission wants to impose a universal charger for mobile phones and other electronic devices, in the name of consumers’ rights and the environment, a project that arouses the opposition of the American giant Apple.

The regulation proposed Thursday 23 September by the European executive, which will have to be approved by MEPs and member states, aims to harmonize the charging ports for smartphones, tablets, cameras, headphones, speakers and portable game consoles. .. and could threaten the connection cables of the Californian group’s iPhones.

The EU now wants to impose the USB-C port on all electronic devices, which would allow any charger to be used indifferently, while the harmonization of fast charging technologies will guarantee the same speed of charging while avoiding that it is clamped when used with a device of a different brand.

“It’s time to end this sea serpent”, added Internal Market Commissioner Thierry Breton to the press, hoping for the text to enter into force by “a few semesters”. According to him, this law would allow “savings for the consumer”.

“Sorry, this is the wrong charger”

This sentence will soon be just a bad memory!

Smartphones, tablets, consoles, headsets… will all be equipped with one and the same USB port.

Savings for the consumer

The Commission retorts that European consumers, who spend around 2.4 billion euros per year on purchases of chargers alone, could save at least 250 million euros annually, and that waste from unused chargers, valued at 11 000 tonnes per year, could be reduced by almost 1000 tonnes.

Apple, which claims that its Lightning technology equips more than a billion devices worldwide, immediately reiterated its opposition. “This regulation would stifle rather than encourage innovation and harm consumers in Europe and around the world.”, denounced the group to AFP.