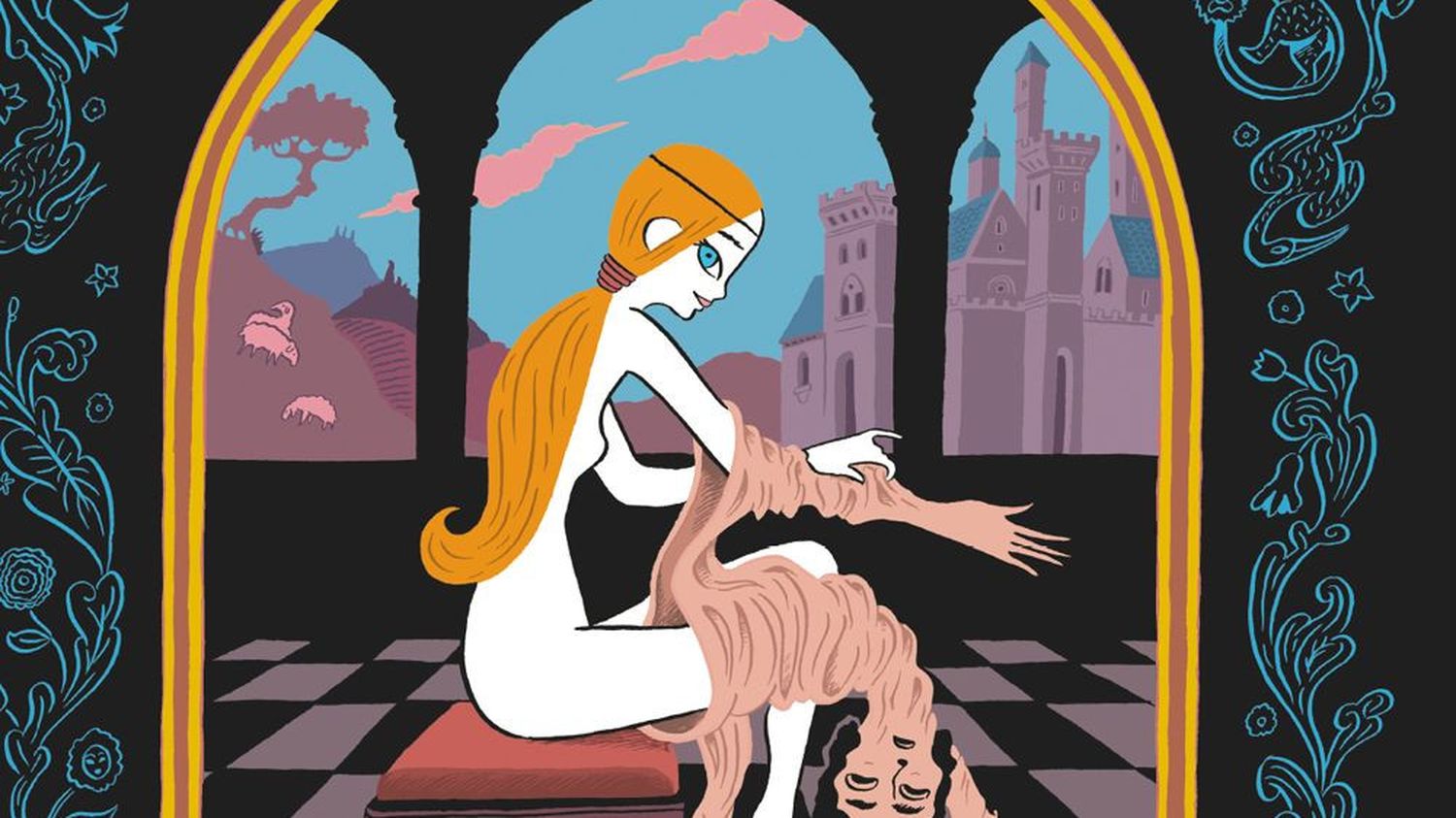 Comics Man skin screenwriter Hubert and designer Zanzim received the Landerneau comic book prize on November 28. It is a posthumous reward for Hubert, who ended his life in February, a few months before the publication of the book.

The album, published by Glénat, tells the story of a young girl from the Italian Renaissance who puts on a man’s skin – a secret bequeathed by the women of her family – to explore worlds that would normally be closed to her.

The president of the Landerneau jury, the designer Catherine Meurisse, in a press release praised a “anti-homophobia manifesto” who “celebrates love, practiced in tights and doublets as in petticoats“.

The comic strip was also awarded the RTL Grand Prix for comics on the same day. “Rare are the albums that resonate so precisely with current issues, such as feminism, religious fanaticism, or gender transformation.“, RTL wrote on its website.

We are proud to announce that Peau d’Homme by Hubert and Zanzim has been unanimously elected RTL Grand Prix for comics! pic.twitter.com/kYZTrsaVKC

“I think Hubert would have been very, very proudcartoonist Zanzim told RTL, saying he was happy to have reached more than 100,000 readers, “not a readership that necessarily reads only comics“.