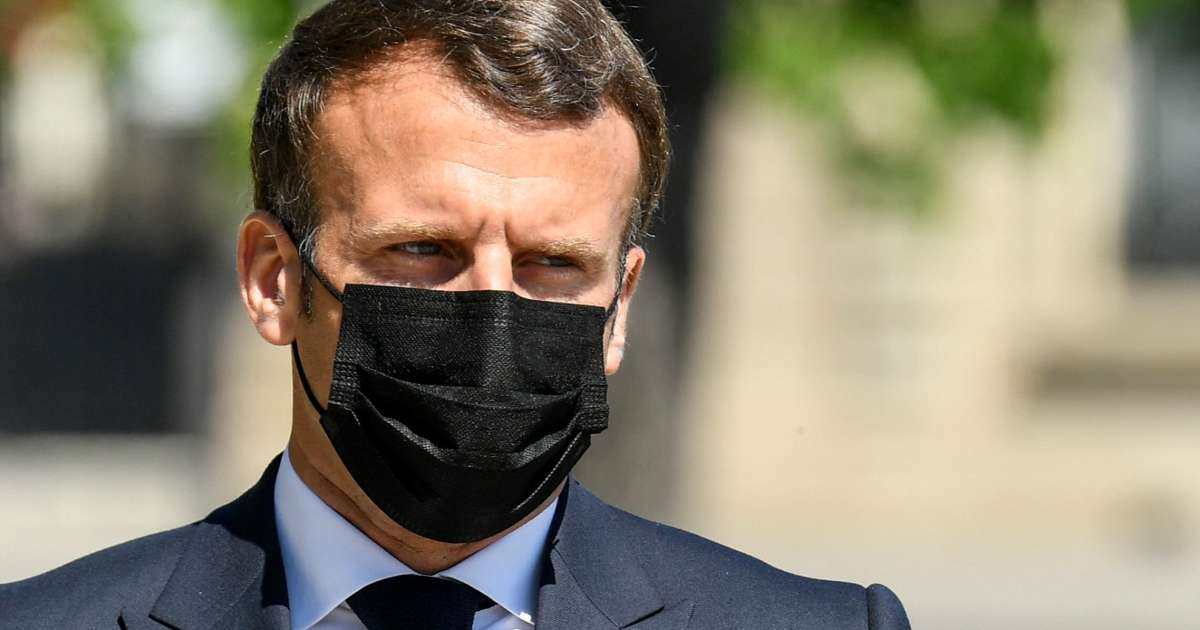 The calendar of reopening, and in particular those of restaurants, is becoming clearer… a little. On the occasion of a trip to Melun (Seine-et-Marne) this Monday, April 26, Emmanuel Macron returned to the different stages to come back and their condition, and notably mentioned the case of restaurants.

Is it reasonable to reopen schools on April 26?

“We will do opening stages: there is the stage of May 3, there will be mid-May, there will be a stage, I think, around the beginning of June, and then another mid-end of June”, he explained during a walkabout. “Each [des étapes] will depend on the results we have obtained: we always look for ten to fifteen days how to consolidate the results “, continued the president.

Reopening of restaurants “at the end of May or in June”?

Emmanuel Macron also confirmed his wish to “Hold at the national level the objective of mid-May for the reopening of the terraces”.

If the terraces could soon reopen, the fate of the restaurants as a whole has remained unclear so far. The Head of State specified that their reopening could also be done in stages and according to the evolution of the epidemic situation.

“I think that we cannot reopen the restaurants, say at the end of May or in June, in departments where it still circulates a lot, he warned but, in others where it has dropped a lot, I think we will have to open them. “

“It depends on how things will evolve, we have seen that things can go down”, he added, raising the possibility of “Set an incidence rate threshold », Without giving a precise figure.

To defeat the Covid, it will be necessary to win the battle of the air

“We tend to contaminate ourselves when it’s closed, and when we eat, that’s what we should try to limit at first”, he explained. Taking the example of terraces, he stressed that“We can see that it’s less annoying than when you’re inside, it’s common sense”.

Will the curfew soon be pushed back?

Visiting a school for the start of the school year, he explained to teachers, one of whom asked him to “Reopen the castles” to visits, that the objective was to reopen cultural places “With limited gauges and privileged access for schools from mid-May”.

Facing a schoolgirl judging “A little annoying” curfew, Emmanuel Macron also assured that the government would “Try to shift it a bit because 7pm is very early”, without giving either date or time.

INFOGRAPHICS. Who are the 100,000 dead from Covid in France?

According to government spokesman Gabriel Attal on Monday, the president is expected to speak in more detail to the French “Soon” for “Give them the stages of the reopening schedule” of certain terraces and places of culture planned for the “Mid-May”.

Invited on LCI this Monday morning, he explained that territorialization is ” an option “. “Things will be done very gradually between now and the summer, we are not going to reopen everything all at once”, he added, also confirming that “Travel restrictions will be lifted on May 3”.