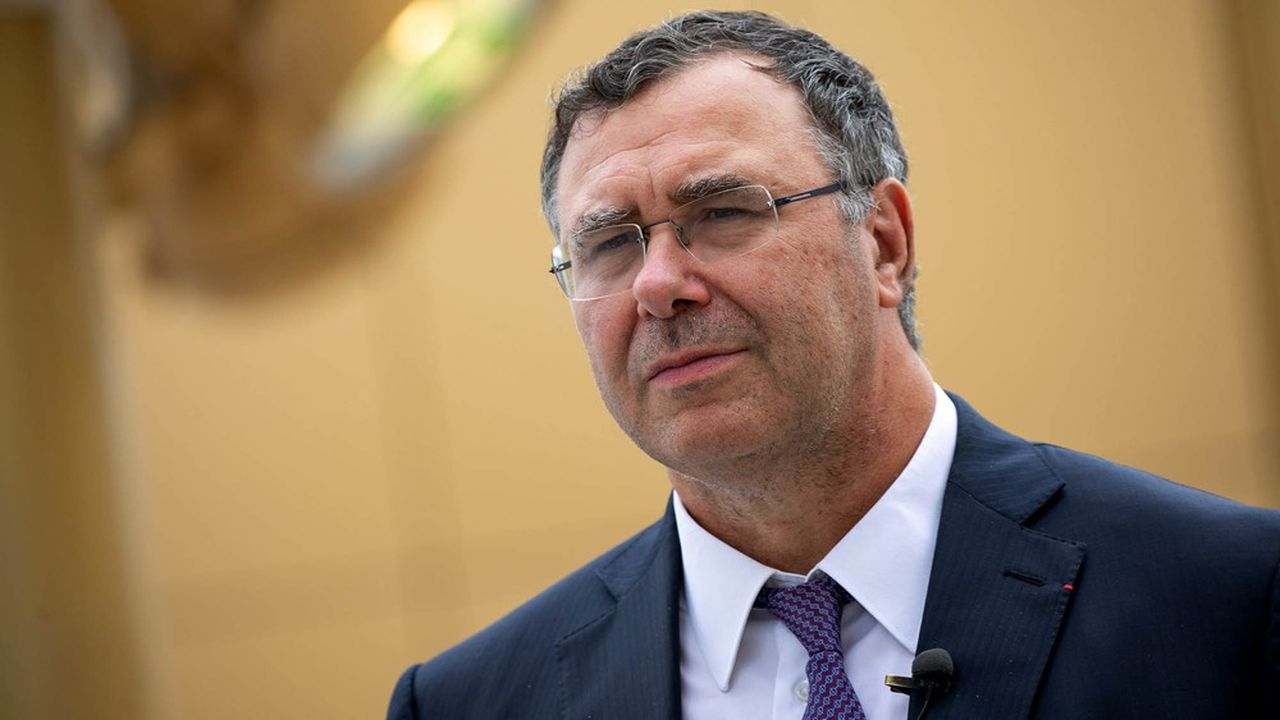 If Bruno Le Maire does not know what a “superprofit” is, the Parliament will take care of providing him with answers. The subject of the taxation of “crisis profiteers” will be the subject of heated debate during the examination of the budget from October. The government, which prefers a contribution levied at European level, should expect to see amendments introduced by the opposition.

On Wednesday, the Nupes set the tone by presenting a bill to try to obtain a referendum of shared initiative which would allow the taxation of the famous “superprofits” of large companies. Every word was weighed. It would be a “provisional additional contribution”, underlined the PS deputy Christine Pirès-Beaune, member of the Finance Committee, who wants to avoid the dam of the Constitutional Council.

Between 15 and 20 billion euros

The left-wing coalition wants to target groups in any sector whose additional taxable result is at least 1.25 times higher than the average result for the years 2017, 2018, 2019, with a progressive tax scale of 20%, 25% or 33% “superprofits” for a period up to the end of 2025. The text was signed by 240 parliamentarians. Nupes estimates that the mechanism would bring in 15 to 20 billion euros.

Manuel Bompard, of La France insoumise, participated in this presentation, when he had just auditioned, with other elected officials, the boss of TotalEnergies Patrick Pouyanné. The LFI deputy, co-rapporteur with David Amiel (Renaissance) of the “flash mission” on “oil and gas companies and those in the maritime transport sector which generated exceptional profits during the crisis”, examines the relevance of taxing linked rents to the war in Ukraine.

The CEO of the oil company, who wanted to be precise and factual, clearly did not move the lines. During their press conference, the deputies of Nupes denounced “thinly veiled threats” from Patrick Pouyanné, while the latter spoke of investing elsewhere than in France if a national tax were put in place. square.

The boss of Total indicated that “the European level is the most adequate”, even if the “definition of excess profit seems strange”, he pointed out, with reference to the text unveiled by Brussels in mid-September. The Commission intends to establish an average of the profits of the last three years and impose a repayment of 33% on the profits which would exceed this average by 20%. TotalEnergies estimates that this could cost it 1 billion euros at European level.

Like the Minister of the Economy, Patrick Pouyanné defended the principle of “voluntary contribution” from companies, at the national level. The rebate on the price at the pump is “a quick way to give purchasing power compared to a tax”, he said, without committing to extending it.

The CEO has also spent a lot of time countering criticism of his group. He argued that Total paid the State between 1.6 and 1.9 billion euros in employer contributions and levies other than income tax (including 500 million in withholding tax on dividends) and assured that the company had done without any public aid – including partial unemployment – ​​during the health crisis. Another announcement, Total will pay corporate tax this year according to its CEO.

Despite record profits, this has not been the case for the past three years, as the French activities were loss-making. On refining, TotalEnergies has thus accumulated 4.3 billion euros in losses (reportable) since 2013 in France. On the other hand, the company anticipates a profit of 600 million this year on this activity, most of which will be used to finance the rebate of 20 centimes per liter on fuel. Total would therefore be little affected, if at all, by the taxation that Nupes wants to submit to a referendum.