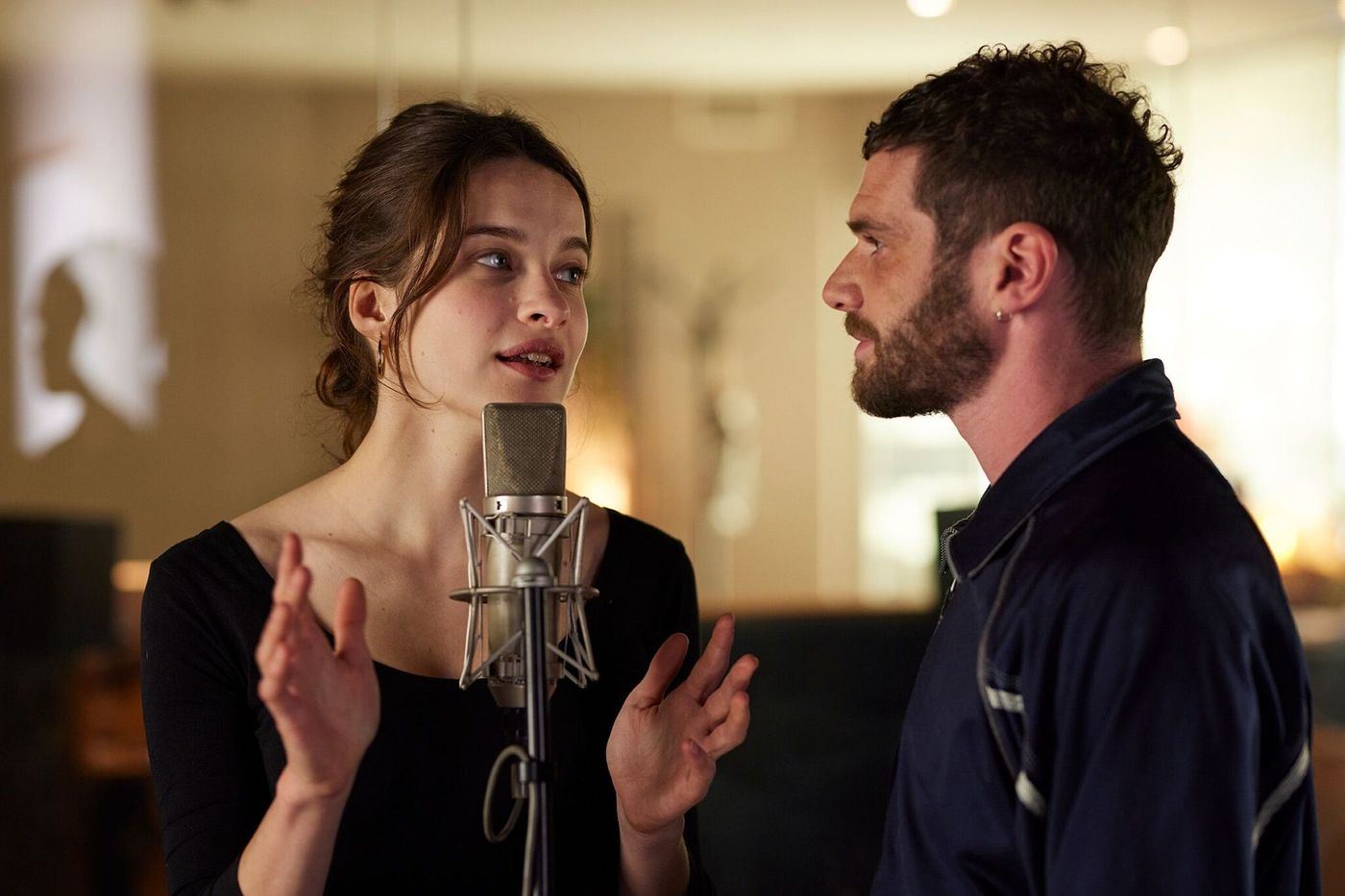 Sometimes tastes and colors play on generations. As a young singer, Marcia found the source of her vocation in the records of Daredjane, her idol who burned her wings in the excesses of the 1970s. When she manages to meet her, she convinces her to record songs together . Despite her wry airs and her biting protrusions, the unworthy old lady allows herself to be won over by Marcia’s enthusiasm. Throughout their evenings and nights in Daredjane’s Parisian apartment filled with memories, their notes and their words fit together as if by magic. Even the singer who has given up on the music is intoxicated by their artistic alchemy, which is gradually drawing an album.

But one morning, she does not wake up. Sad and cut off from her creative momentum, Marcia cannot bring herself to see their complicit collaboration remain a dead letter for lack of having signed a contract. In order for their joint compositions to find their way to studios and radios, the young woman must convince Anthony, Daredjane’s beneficiary, to agree. But if they are the same age, their tastes and colors diverge in everything.

The little music of Michel Leclerc

Over the course of his films, Michel Leclerc has imposed his little music made of humor, a pinch of melancholy and romance, a sharp look at transmission, as well as at social and cultural discrepancies. This new film is no exception. Marcia and Anthony confront each other, from backgrounds that everything opposes. To my left, a cultured and penniless artist who lives on a barge moored to a Parisian quay. To my right is a market clerk in a suburban town who puts patter and money at the top of his mind. She adored Daredjane, whose entire repertoire she knows; he hates her, carried by a family rejection which dissuaded him from being interested in her songs. Obviously, it’s funnier if love gets involved, which Michel Leclerc as a demiurge-Cupid does not deprive himself of.

It’s more of a career in music than in the cinema for which the director was destined. Tastes and colors suffers from it: it fervently shows the creative process, but, on the other hand, loses some of its effectiveness by slowing down the story. Accustomed to playing the coachman on all sides, Michel Leclerc showed less sagacity by choosing his camp this time in a more marked way.

His camera lovingly films Rebecca Marder (the inspired and perhaps too smooth Marcia) opposite the infuriating Anthony, to whom Félix Moati luckily brings some of his charm. He goes back in time with Judith Chemla (Daredjane), as credible as a reclusive star of the past as a young rock icon who ignited the TV sets of the seventies.