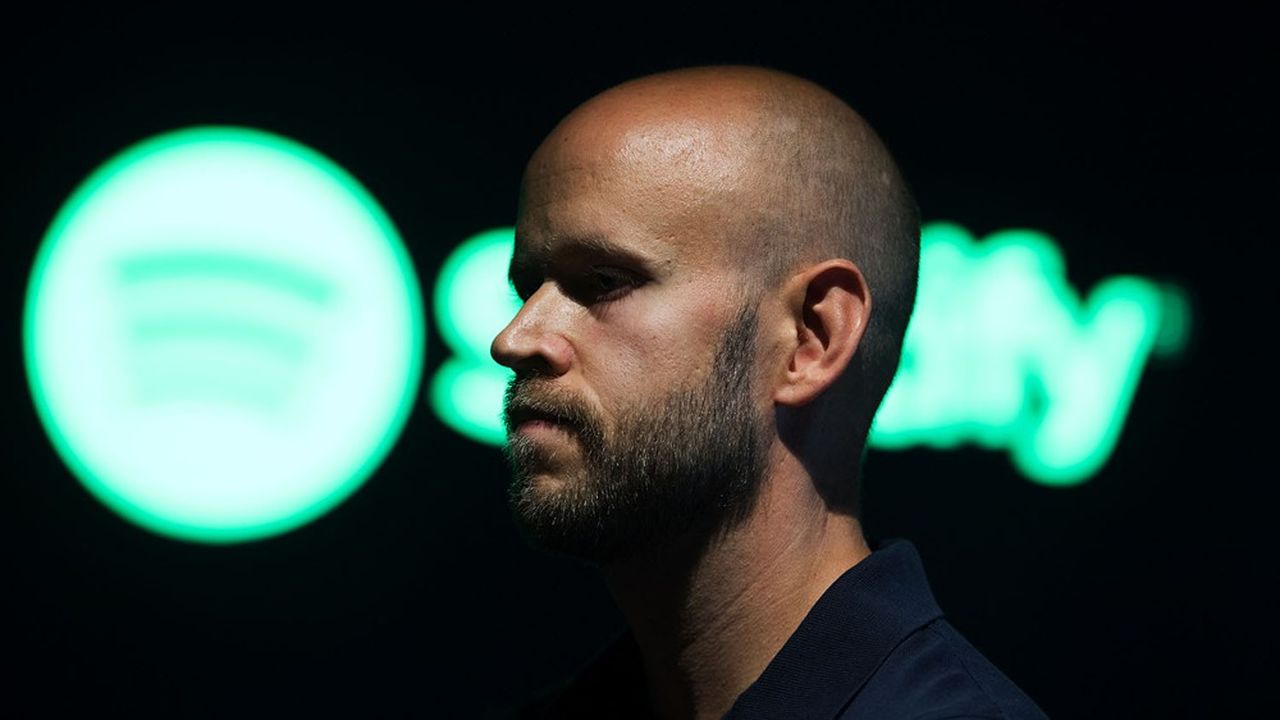 For their first edition, the “Spotify Stream On”, an event somewhat modeled on Apple’s presentations with celebrities like Barack Obama and Bruce Springsteen as reinforcements, have, according to some analysts, lacked announcements likely to change the short-term group economy. But the event clearly showed how Spotify now believes that it can leverage the power of its platform and its 345 million monthly active users to set in motion its entire audio ecosystem and compete with established industries.

World leader in music streaming with 155 million subscribers, the group continues to expand its range of services and tools for musicians. “We have the impression that Spotify, with the tools offered to artists, is coming back to the attack against the majors on the direct distribution of music via their platform, especially for ‘long tail’ artists not necessarily signed by majors “, says Mark Mulligan of MIDiA Research.

The group will enrich its Spotify for Artists platform with multiple functionalities and will allow musicians and their labels to more easily highlight some of their songs for listeners. Another novelty: SoundBetter, a marketplace whose objective is to connect artists and service providers (clips, producers, visuals, etc.), is being extended to other countries.

But it is undoubtedly the ambitions of Spotify – whose subscription is historically the heart of the model – in audio advertising that have struck analysts the most. “The group clearly has in its sights the advertising generated by the radio that it can reinvent with its data allowing better targeting”, explains Mark Mulligan. “We want to show that targeted audio advertising can be as effective as its video equivalent”, is limited to say Courtney Holt, owner of the podcast studios.

The group promoted Monday evening its future Spotify Audience Network service allowing advertisers to buy advertising space in the podcasts of their choice (the exclusives bought by Spotify as well as its original content in the matter), but also in the musical offer.

Focus on the podcast

This does not prevent it, in its new development territory that is the podcast, from offering all models to its users with the announcement of a paying offer to come. In two years, Spotify has spent more than $ 800 million to buy out podcast-focused companies.

For now, Wall Street appreciates but it remains a gamble. In mid-January, analysts from Citi bank judged that the rate of increase in the number of paid subscribers and downloads of the application was not high enough for Spotify to be able to boast of “Substantial profits from its recent investments in the podcast”. And on Monday, Spotify’s announcements did not prevent it from falling on the stock market, like the rest of the “tech” stocks. Tuesday, the price fell again by almost 8% at mid-session.