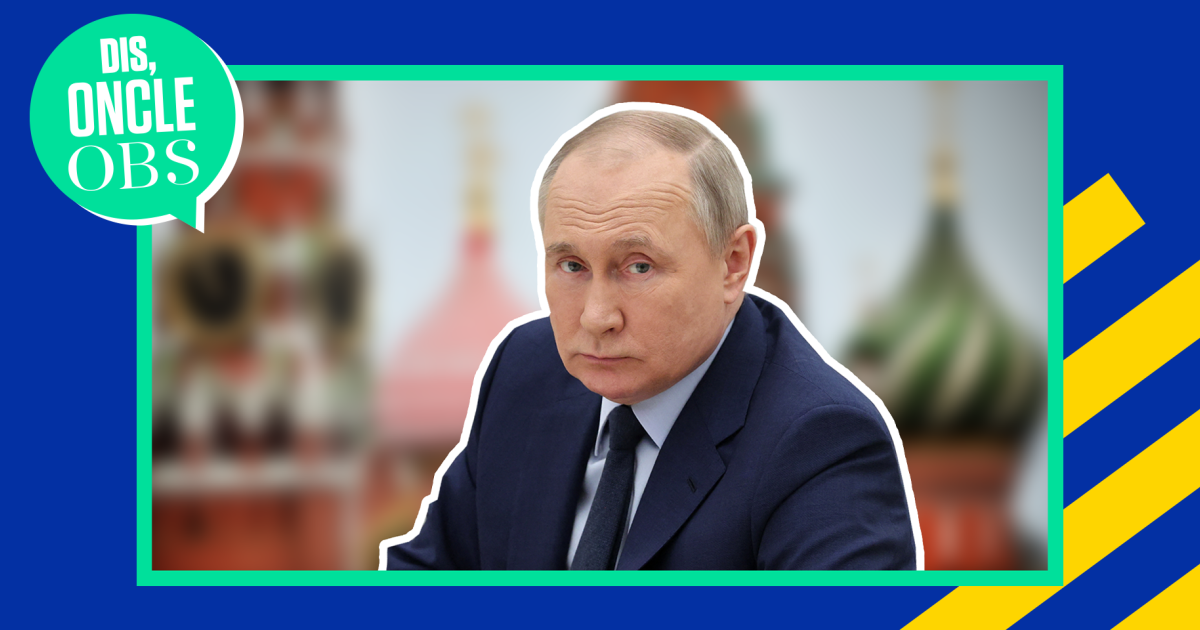 The announcement of the invasion of Ukraine by the troops of Vladimir Putin, on February 24, revolted many countries in the world, in particular the camp of the democracies. How should we react to help the attacked country, and put an end to this manifest violation of international law?

The military option, once hoped for by kyiv, was considered unthinkable: sending troops to Ukraine would entail the risk of bringing the planet into World War III. Westerners have therefore fallen back on the economic weapon. This is not a first. Many other countries – Cuba, North Korea, Iran – have been under Western economic sanctions for decades. Russia itself has suffered from this since the illegal annexation of Crimea in 2014. That said, the new set of measures decided by the Europeans, the United States and their allies against the country of Vladimir Putin is of a rarely equaled before.

Will it be enough to bend the Kremlin dictator? Will it rather lead to the opposite of the desired effect? What risks does it entail? In the video above, directed and edited by Mahaut Landaz, François Reynaert, alias Oncle Obs, explores these questions.