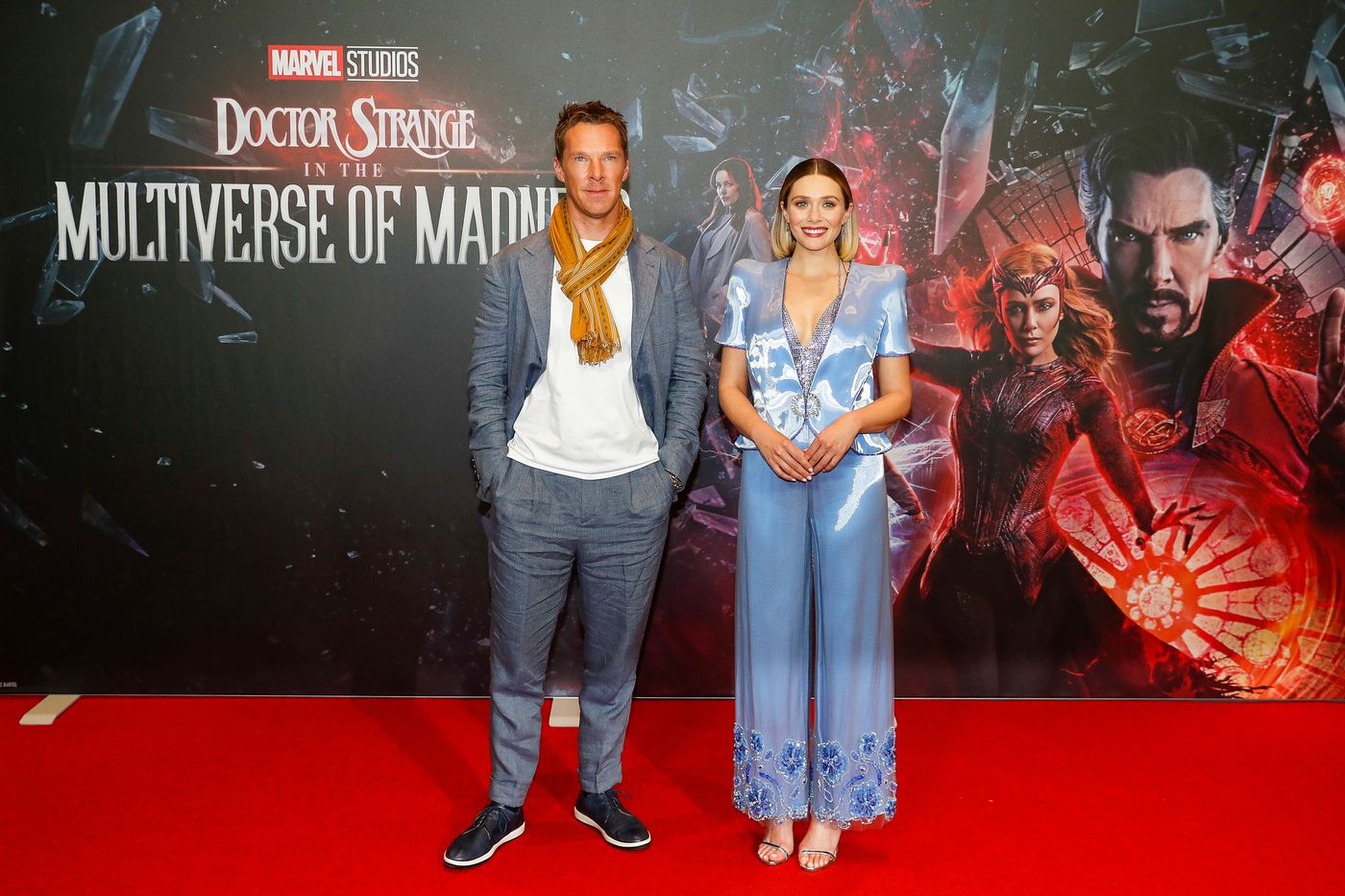 A scene from the latest Marvel, Doctor Strange in the Multiverse of Madness, which is scheduled for release in early May 2022 in Saudi Arabia, is causing controversy in the kingdom. Under the impetus of Crown Prince Mohammed Bin Salman, the conservative Gulf monarchy lifted the ban on cinema, opened up to major world events, but political and social restrictions remain very strong.

→ ANALYSIS. United States: when the governor of Florida attacks Mickey

The country has asked Disney in recent days to remove “LGBTQ references” before the last Doctor Strange can be projected. Saudi Arabia’s head of film classification, Nawaf Al Sabhan, points in particular to a scene from the film that lasts “barely 12 seconds” in which lesbian superheroine America Chavez refers to “his two mothers”. “It’s just LGBTQ references. The character talks about her moms, because she has two moms. And in the Middle East, it’s very difficult to get something like that through,” he justifies. But according to him, “There is no reason to ban the film. It’s just a modification… So far they have refused. But we haven’t closed the door. We keep trying. »

Invisibilization “is one of the means of countering”

For supporters of censorship, “making invisible is one of the ways to counter” homosexuality, explains Marie-Pierre Huillet, associate researcher at the Laboratory for studies and applied research in the social sciences (Lerass). So, by removing references to LGBT+ people, there will be no “this possibility of a representation”explains the film specialist.

In Saudi Arabia, “homosexuality is a particularly serious crime which gives rise toextremely strong penalties” adds Flora Bolter, co-director of the LGBT + observatory of the Jean-Jaurès Foundation. The “crime of homosexuality” is punishable by death by stoning but homosexuals are generally sent to prison. Riyadh applies a very strict interpretation of Sharia, Islamic law.

Other films had been in the crosshairs

For the kingdom, watch movies with LGBT+ characters “endangers in the eyes of the censor an imaginary or symbolic order on which the State relies”, explains Flora Bolter. Saudi Arabia is not the first request of this type. “We do not distribute the same film on the markets. We must not forget that the cinema is an industry, the most important thing is to make the maximum of entries: we will not hesitate to cut a little to make a maximum of entries “, analyzes Marie-Pierre Huillet. According to the specialist journal HollywoodReporterthe film The Eternals, released in 2021, which features a homosexual couple, had also prompted requests for modifications from several Gulf countries including Saudi Arabia. Disney had refused and the film had not been screened in the kingdom.

Tuesday April 26, the British actor Benedict Cumberbatch, who plays the main role of Doctor Strange in the Multiverse of Madnessexplained to be ” disappointed ” but not surprised that Riyadh asked Disney to remove the “LGBTQ references” of the movie. So far, American entertainment giant Disney has responded “not to wish” make the requested deletions.

In January, the film West Side Story had been blocked from being released in cinemas in Saudi Arabia, the United Arab Emirates, Qatar, Bahrain, Oman and Kuwait. The ban this time was linked to a transgender character played by non-binary actor Iris Menas.