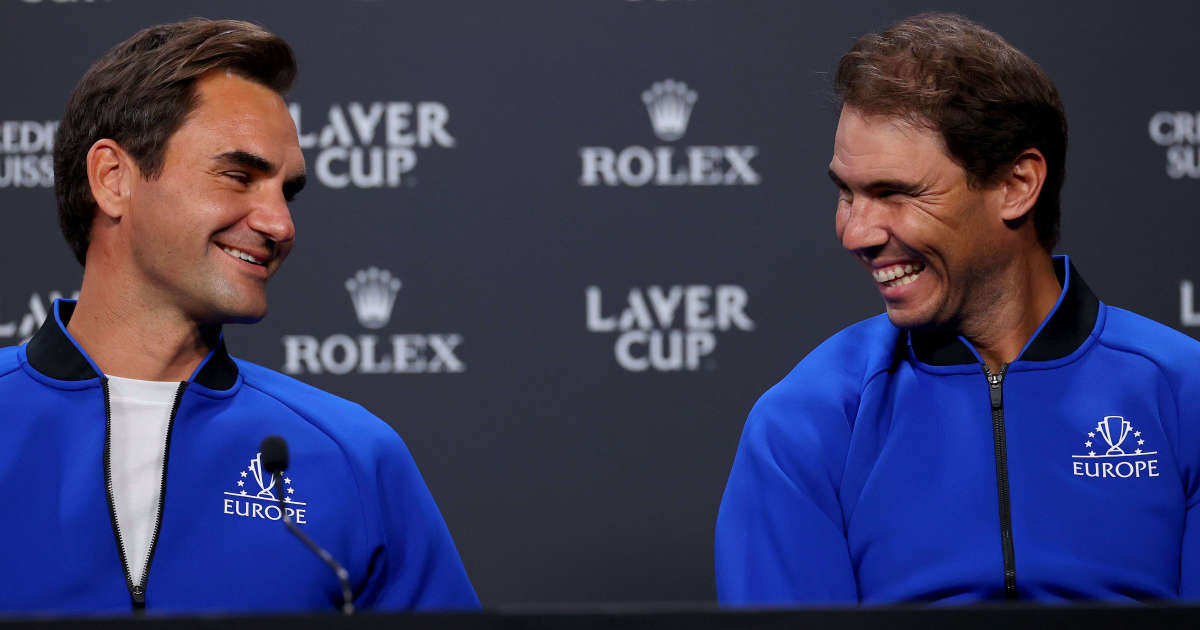 Roger Federer pulls out the big game for his farewell. The Swiss tennis champion will play the last match of his career in doubles alongside the Spaniard, Rafael Nadal, his lifelong rival, the organizers of the Laver Cup in London revealed on Thursday 22 September. The Swiss tennis player announced his retirement on September 15 in a press release posted on social networks.

The game will take place at the Laver Cup (September 23-25, 2022) at the O2 Arena in London, probably this Friday evening, the schedule is yet to be defined. The two champions will make up the European team, they will face the American pair made up of Jack Sock and Frances Tiafoe, who will represent the World team.

The Swiss champion has a waiver from the captains of the European team for his last appearance, in order to play only one match in doubles. ” I’m obviously nervous that I haven’t played for so long, I hope to be competitive,” Roger Federer told AFP.

It will be “a historic moment” and ” unforgettable “estimated for his part Rafael Nadal. “I’m super excited and hopefully we’ll have a good time and win the game, we’ll see. I hope the crowd will be very supportive of us.”, Slipped the Mallorcan who let the emotion that already inhabits him shine through before the farewell to his rival. Before adding:

“It will be a different kind of pressure, after all the great times we shared on and off the pitch. »

Last week, Roger Federer announced that he was leaving the tennis courts, in particular because of a right knee injury from which he is struggling to recover.