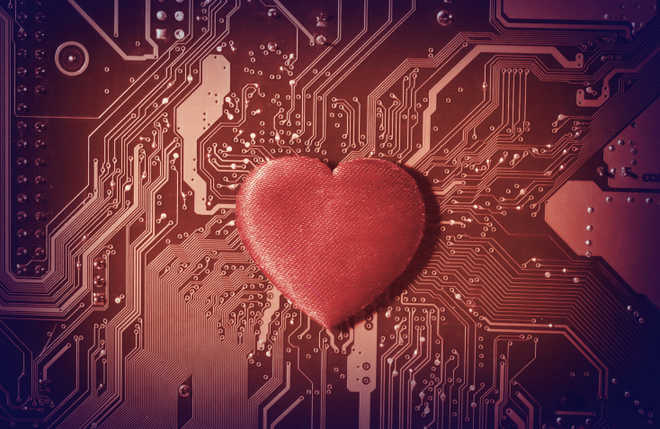 Generally, it is believed that women whose estrogen hormone levels decrease after menopause are at increased risk of coronary heart disease, but due to the changes in lifestyle in recent times, cases of heart disease in women are rapidly increasing, says Ravindra Singh Rao, senior intervention cardiologist and structural heart disease expert, Jaipur.

Now not only after 50, but at the age of 40, women are having heart related problems. In the absence of awareness, they come to the hospital only when the symptoms are severe, which also affects their treatment, he adds.

The trend is changing now and before menopause, the risk of heart disease in women is similar to men due to diabetes, obesity, stress and low physical activity. In addition, some diseases such as Polycystic Ovary Syndrome (PCOS) in women also increase the risk of heart attack, which is not present in men. In such a situation, women need to be more aware of their symptoms, the doctor advises.

The surgery option in its treatment is a major reason behind ignoring heart problems. In such a situation, catheter based treatment therapy is very effective for women. Rao said that due to large incisions in open heart surgery, women also have cosmetic related problems. In the catheter treatment, the heart related problems of women can be corrected easily through the thigh vein. Now many such new technologies have come up, due to which treatment of heart related diseases has become much better in women.

Women suffering from heart failure who have leaking mitral valves in their heart have problems like water filling in the lungs. In such a situation, by applying MitraClip to them, a doctor can fix this problem.

67 per cent females have calcified blockages in their artery, says Rao.

Angioplasty from intravascular lithotripsy is highly effective for women who have calcified blockage in the veins of the heart and are likely to have their stents closed. In this, calcium is broken through a sonographic wave and a stent is inserted. This causes no damage to the artery and also reduces the chances of the stent being closed back.