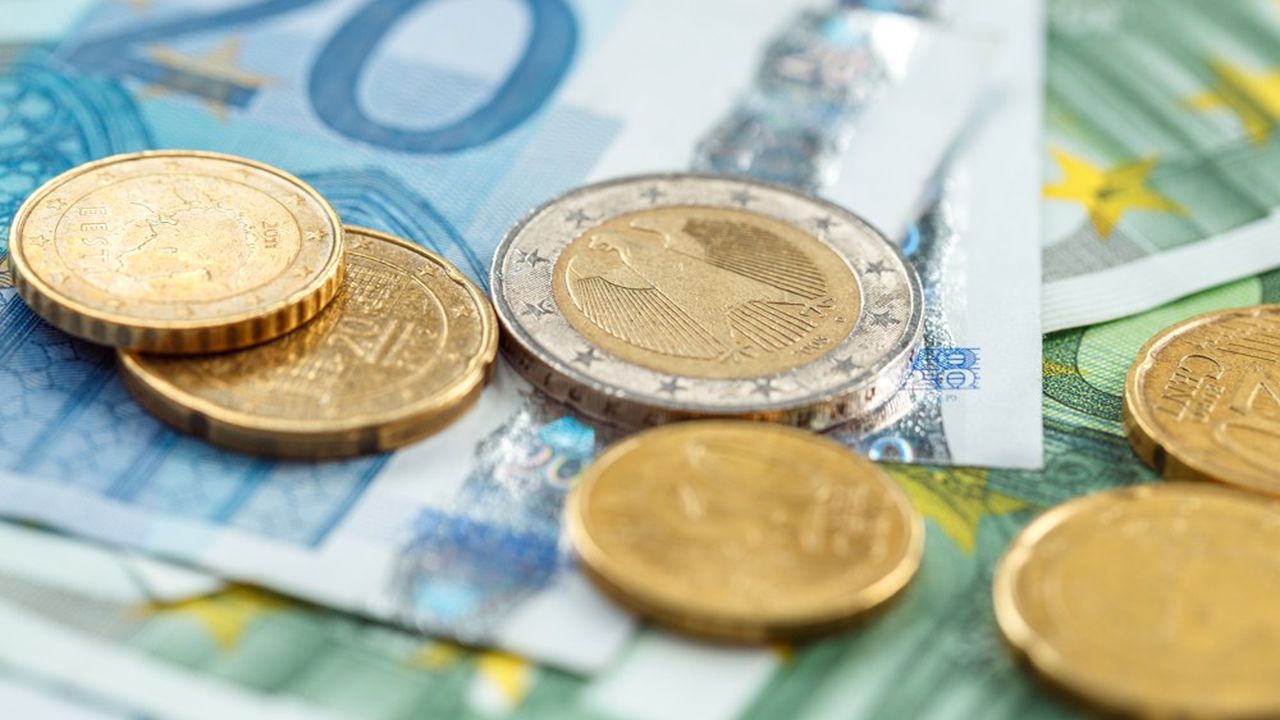 End of suspense. The joint joint committee which met on Wednesday evening on the amending finance bill reached an agreement that the deputies then, in the process, the senators validated this Thursday afternoon, signing the end of the parliamentary session extraordinary summer.

Inventory of measures targeting purchasing power that will come into force:

The result of a compromise between the government and Les Républicains, the exceptional reduction per liter of fuel will drop from 18 to 30 cents in September and October and will drop to 10 cents in November and December.

. Abolition of the TV license fee

The audiovisual contribution, costing 138 euros per household in mainland France and 88 euros overseas and bringing in more than 3.5 billion euros, will be abolished this year. It will therefore not appear in the fall on the council tax notice for those who still pay it. The financing of public broadcasting will now be ensured by the allocation of part of the VAT collected.

. Revaluation of social benefits and pensions

Parliament has approved an early revaluation of social benefits indexed to inflation by 4% retroactive to 1er July. Many are affected. There are in particular, in addition to pensions, the activity bonus, the active solidarity income (RSA), the allowance for disabled adults (AAH), the specific solidarity allowance (ASS), disability pensions, family allowances, the allowance of the youth employment contract…

Modest families will receive an amount of 100 euros per adult and 50 euros per child in addition to the back-to-school allowance which will be paid on August 16 for those in school. In total, more than 8 million households will be affected: the initial scope of the measure has been extended to all beneficiaries of the activity bonus.

. Deconjugation of the allowance for disabled adults

Rejected during the previous five-year term by the executive, the deconjugalization of the AAH was voted unanimously. People who receive it will no longer see their spouse’s income taken into account, ensuring greater autonomy. However, the reform should only come into force in the coming months.

The income tax exemption limit for the years 2022 and 2023 for the transport premium and the sustainable mobility package will be raised from 500 euros to 700 euros, including a maximum of 400 euros for fuel costs (gasoline, diesel) instead of 200 euros. Over these two years, the employer will be able to finance subscriptions to public transport at the same time. It will also be able to cover up to 75% of these subscription costs exempt from contribution and income tax.

The increase in rents is capped at 3.5% in France for one year, a measure which has been extended to leases for shops and businesses with fewer than 250 employees. The parliamentarians also banned rent increases in tight areas for housing that does not have all the guarantees of comfort. Also note the general obligation of a power reduction period of one month before any power outage.

Established by company agreement or unilateral decision of the employer after consultation with the CSE, the added value sharing bonus will come into force retroactively on 1er July. The system which replaces the exceptional purchasing power bonus (“Macron bonus”) will concern the employees of the company but also the temporary workers made available to it.

Its amount can be paid in several instalments. Up to 3,000 euros, he will be exempt from employee social security contributions as an employer between 1er July 2022 and December 31, 2023 but subject to the social package. This ceiling will be doubled in the event of a profit-sharing agreement for companies with 50 or more employees, subject to the participation obligation, and in the event of a profit-sharing or participation agreement for the smallest.

. Measures encouraging overtime and the monetization of RTT

Several measures to circumvent the 35 hours have been adopted. Regarding overtime, already exempt from employee contributions, it is planned to raise the income tax exemption ceiling from 5,000 to 7,500 euros.

In addition, on the employers’ side, whereas until now only companies with fewer than 50 employees benefited from a flat-rate reduction in contributions on overtime for their employees, the measure will be extended to all employers with 50 to 250 employees. . The flat rate will be set at 50 cents, against 1.50 euros for small businesses.

There will also be an incentive to monetize RTT, subject to the employer’s agreement, between 1er January 2022 and December 31, 2025. The days worked will give rise to a salary increase at least equal to the rate of increase for the first overtime hour applicable in the company. This remuneration will be subject to the same social and tax regime as overtime: exemption from employee contributions; exemption from income tax up to 7,500 euros; flat-rate deduction of employer contributions.

Until the end of the year, any employee will be able to unlock their participation or profit-sharing within the limit of 10,000 euros by being exempt from income tax and social security contributions. The only rule to be respected: that the money is not saved elsewhere but is devoted to “the acquisition of goods or the provision of services”. A non-binding obligation. Only sums placed in a collective retirement savings plan (Perco) or in solidarity funds cannot be released and a collective agreement will be required to allow the release of employee savings invested in company securities.

A reduction in health and maternity insurance contributions will be initiated for those whose monthly income does not exceed 1.6 times the SMIC, i.e. 2,700 euros, until they become zero at the SMIC, where the gain is evaluated at 550 euros per year. The 70% of self-employed people concerned will only see the impact from 1er January 2023, the current payment schedules until the end of the year having already been sent to them.

Many professions hitherto excluded from the “Ségur de la santé” will be able to benefit from the wage increases it provides. This ranges from nursery nurses or child welfare staff to mobile patrol teams and youth legal protection services.