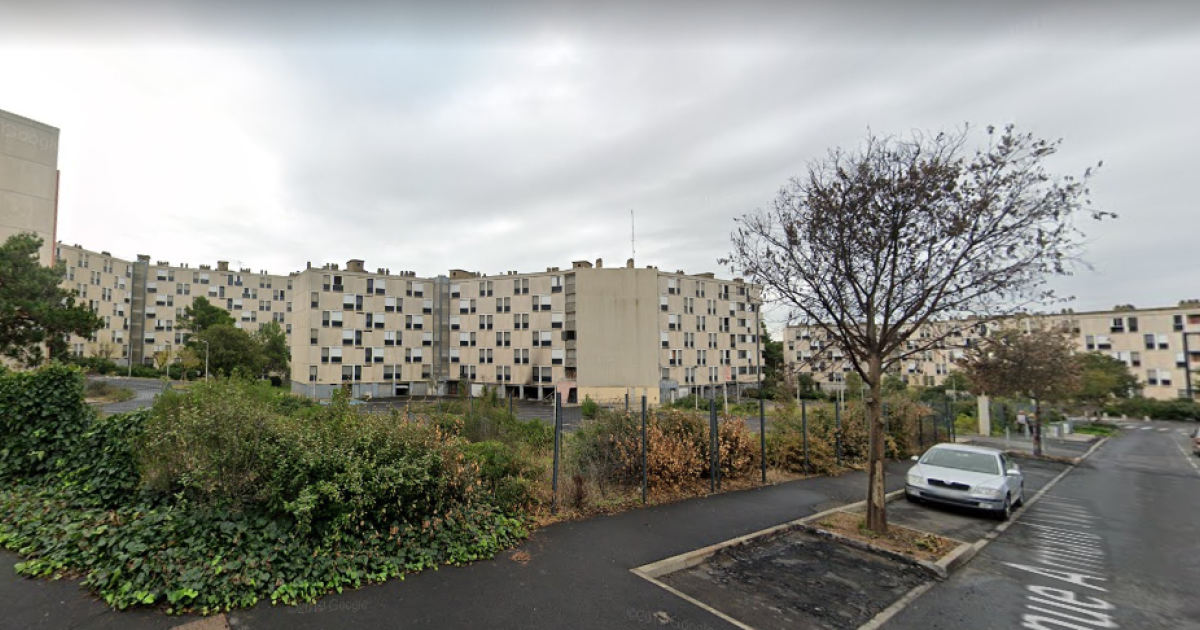 L. B., a young woman of 18 arrested in Béziers during the Easter weekend after “Information indicating a threat of attack on a church”, will be presented this Thursday, April 8 to the anti-terrorism justice with a view to its indictment, said the national anti-terrorism prosecution (Pnat) in a press release.

After four days in police custody, she was taken to the Paris court overnight from Wednesday to Thursday. It must be presented to an anti-terrorism investigating judge responsible for further investigating “Criminal terrorist association” and “Possession of incendiary or explosive products” in connection with a terrorist enterprise. The Pnat intends to request his placement in pre-trial detention.

Back to reality: Islamism led to the assassination of Samuel Paty

The young woman was unknown to the intelligence services, according to our information. She had never been convicted and had been out of school for two years, AFP specifies.

A photo of beheaded Samuel Paty

According to information from “Obs”, a search was carried out on the night of April 3 to 4 at his home in Béziers by the General Directorate of Internal Security (DGSI), assisted by the RAID. In the applicant’s room, investigators discovered several bottles of products likely to be used in the composition of explosives (acetone, sulfuric acid, hydrogen peroxide), as well as two devices likely to constitute improvised explosive devices in the process of being built. ‘assembly. On the other hand, no constituted explosive was found.

They also got their hands on a printed photograph of the beheading of Samuel Paty, the professor at a college in Yvelines assassinated on October 16 for showing caricatures of the Prophet Muhammad, as well as photographs of armed jihadists.

When a college gives up taking the name of Samuel Paty: what that says about the School.

A diagram of a church in Béziers

The search was carried out urgently as part of an investigation opened on Saturday by the Pnat after information indicating a threat of attack in the middle of the Easter weekend.

“A diagram of a church located near the home of the defendant” had also been found by investigators, adds the Pnat.

The mother and three sisters of the young woman, also arrested, were released. “Nothing came to implicate the sisters and the mother of LB in the preparation of a project of violent action” and “No element of radicalization was also noted concerning them”, details the press release.