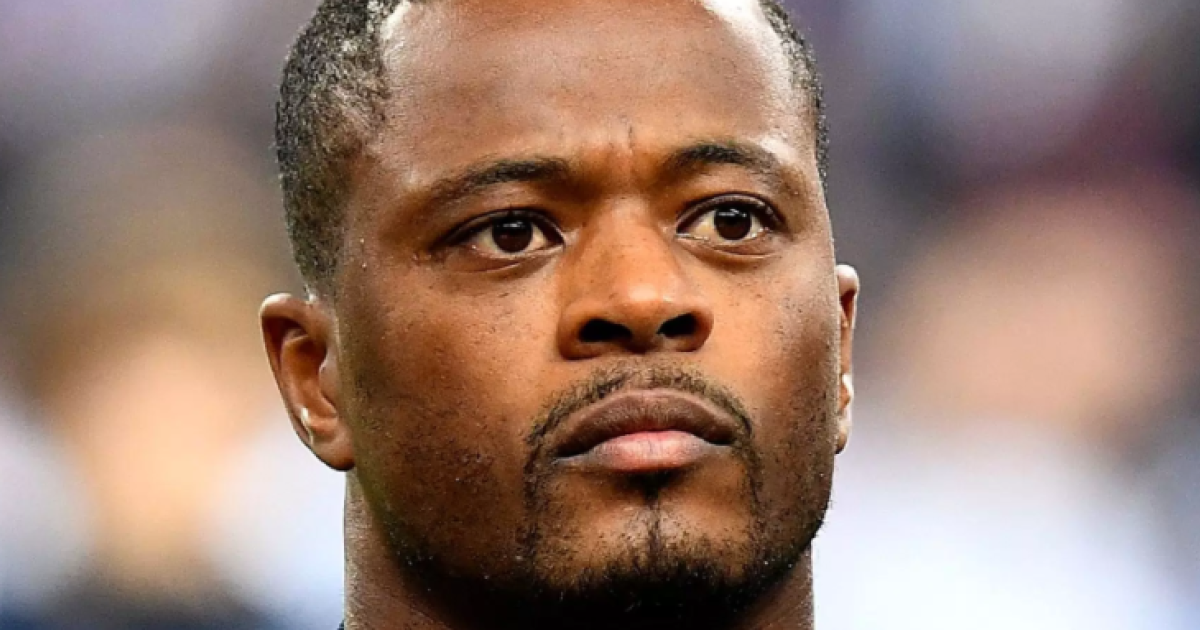 Patrice Evra comes out of the silence: in an autobiography to be published, the former captain of the French football team, 40, reveals that he was sexually assaulted at the age of 13. In an interview with the British daily “The Times”, the fantastic side-defender (81 games with the Blues), known for his brilliance on social networks, addresses for the first time this serious subject on the sidelines of the publication of his autobiography “I Love This Game”.

Sexual violence in sport: “Writing is one more step in my liberation”

“The head teacher, believing that I was asleep, put his hands under my bedspread and tried to touch me”, describes Patrice Evra in his autobiography.

“I knew what he was doing was wrong and I tried to push him back and hit him. I was strong, but I was scared too, even though I couldn’t show him that I was scared of him. It lasted ten or fifteen minutes, like a fight. He was not joking and did everything to take my pants off. No words were spoken in the dark, but he was touching himself and was sexually aroused. […] The last night with this man, when he knew I was returning to my family, he finally succeeded. He put my penis in his mouth. “

The French footballer reveals that he only told his mother about these events during a recent trip to Paris. “Of course she was devastated, it was a complicated moment for me. I have yet to tell a few of my siblings and a few close friends ”, he told The Times.

“I don’t want people to have pity. It is a difficult situation. A mother does not expect to hear this from her own child. She sensed that something was wrong and asked me why I didn’t want to sleep in the professor’s house. “Yannick, 55, victim of incest: “I would like this fucking prescription to jump! “

“Too ashamed to talk about it”

Patrice Evra underlines the feeling of shame that kept him from speaking out about these abuses for almost three decades: “I haven’t told anyone. I was too ashamed to talk to my mom and didn’t know if anyone else would believe me. I haven’t told the whole story until now. “

According to him, the police would have contacted him many years later, when he was, at 24, a player for AS Monaco. Charges from other children hung over the same teacher at that time. But the footballer would then have refused to testify, for fear of reactions.

Removed from the lawns, he now feels ready to speak. “I don’t want children to find themselves in my situation and feel ashamed”, he explains.