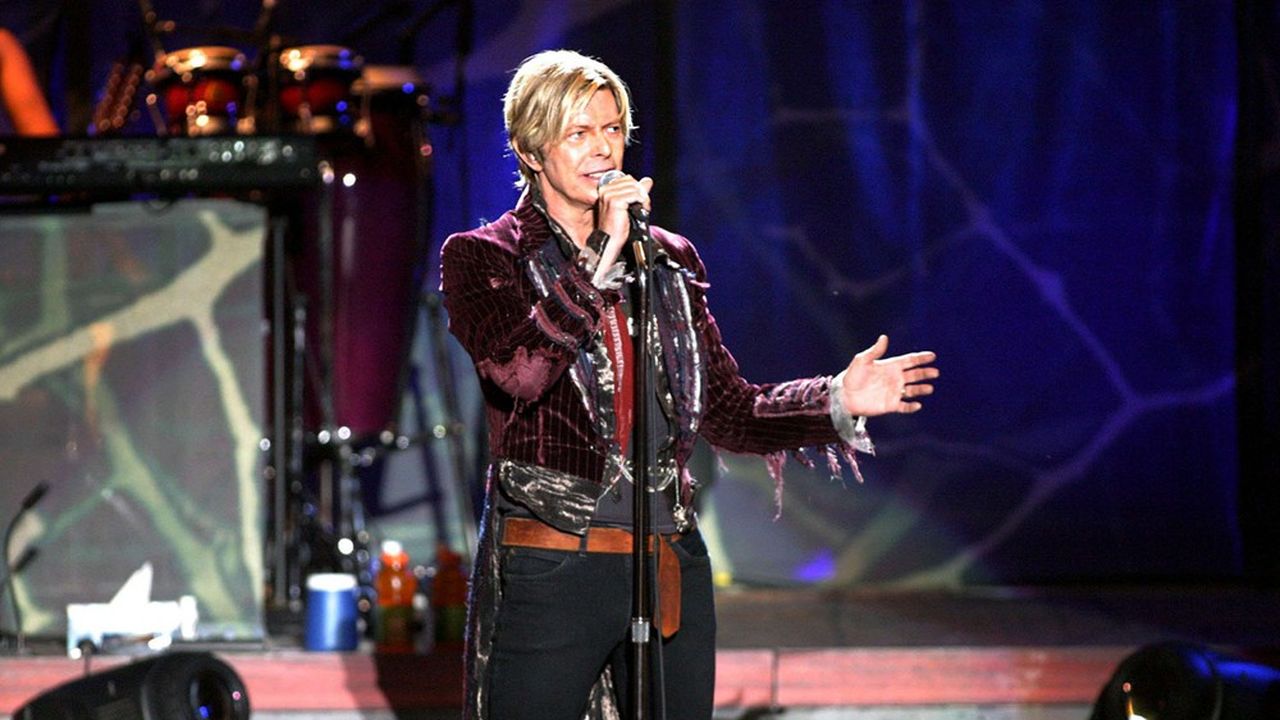 A deal could be announced in the coming weeks. David Bowie’s successors are in talks to sell the copyright to the compositions of the artist, who died in 2016. A sale which could amount to more than 200 million dollars (172 million euros), according to the “Financial Times” on Friday.

David Bowie’s second wife, Iman, and his two children would thus cede the catalog of the singer’s most emblematic albums, to one or more buyers still unknown. In mid-September, they had already assigned some of the copyright they had inherited, on the recording of David Bowie’s songs between 2000 and 2016, to Warner Music Group.

In recent years, with the streaming revolution, major maneuvers have been underway to acquire the most prized catalogs in the industry, formerly the preserve of a few major record companies. Considering music rights as a “lasting value”, private equity giants, such as the American Blackstone for example, are investing more and more in the sector. At the end of 2020, Universal Music had announced the acquisition of the entire catalog of Bob Dylan songs, for an amount estimated by the “New York Times” at $ 300 million.