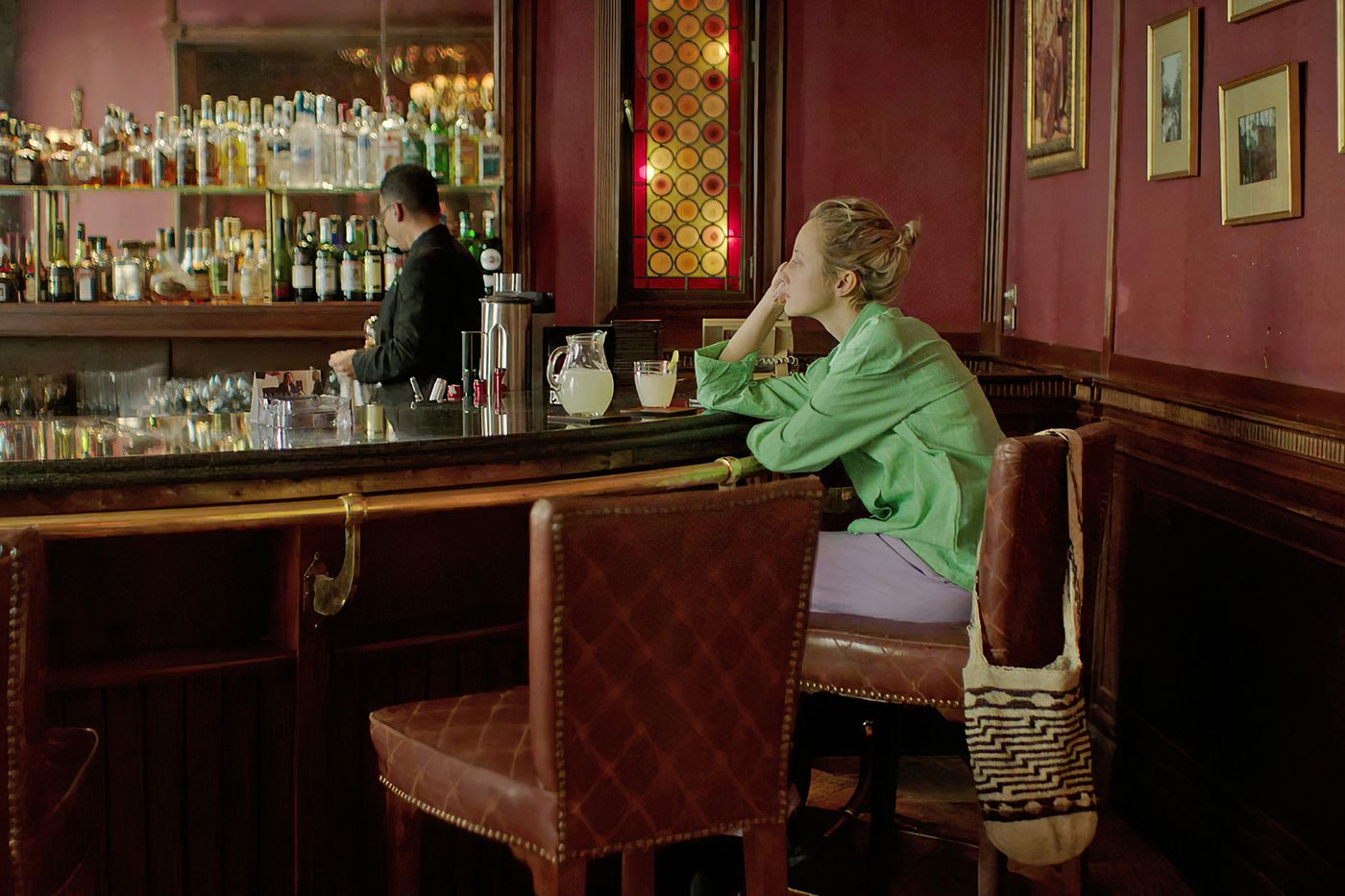 “The old world is dying, the new is slow to appear”, wrote the Italian writer Antonio Gramsci in his prison in 1929. This sentence takes on its full meaning on Hana’s lips. Her reunion with Sultan, the man she loved fifteen years earlier, reinforces this feeling: in the past, they imagined building their life together, before their paths diverge.

Today where are they? Renowned archaeologist, Sultan continues to be divided between the United States and his excavations in Egypt. British doctor working with humanitarian organizations, Hana specializes in war zones. She takes a few days of rest before leaving for the Syrian border.

Atmosphere film, Luxor follows step by step the young woman in this city and its monumental sites. Hana’s story slowly arises through her wanderings and her few encounters. Despite her tourist-like appearance, she is familiar with the place, which is confirmed by the warm greetings sent to her by the inhabitants of the surrounding area.

→ READ. Four Luxor sphinxes on their way to Cairo

Through her intense play, while interiority, Andrea Riseborough gives her character the depth that the script leaves off: looking at her, one can guess the weight of the dramas she has witnessed during her missions. They ballast it with a nostalgia to which the sumptuous settings of Luxor offer a deafening chamber of echoes. The image with its bluish tones elegantly evokes this languor.

If the atmosphere of the film seduces, the plot seems thin. Too many elements remain unanswered to truly paint the portrait of this woman. Who is she ? What does she aspire to? Why did she choose this life? It is hardly if finding Sultan gives rise to the possibility of inventing another existence, of resuming paths already taken with, henceforth, the lucidity of the experience.

→ CRITICAL. “Nomadland”, the reverse of the American myth

For the director, the archaeological excavations taking place in Luxor have an obvious resonance with psychoanalysis. But the film seems to stay on the surface. The beauty of the overwhelming monuments among which Hana evolves is not enough to overcome the boredom of this semi-depressive wandering.