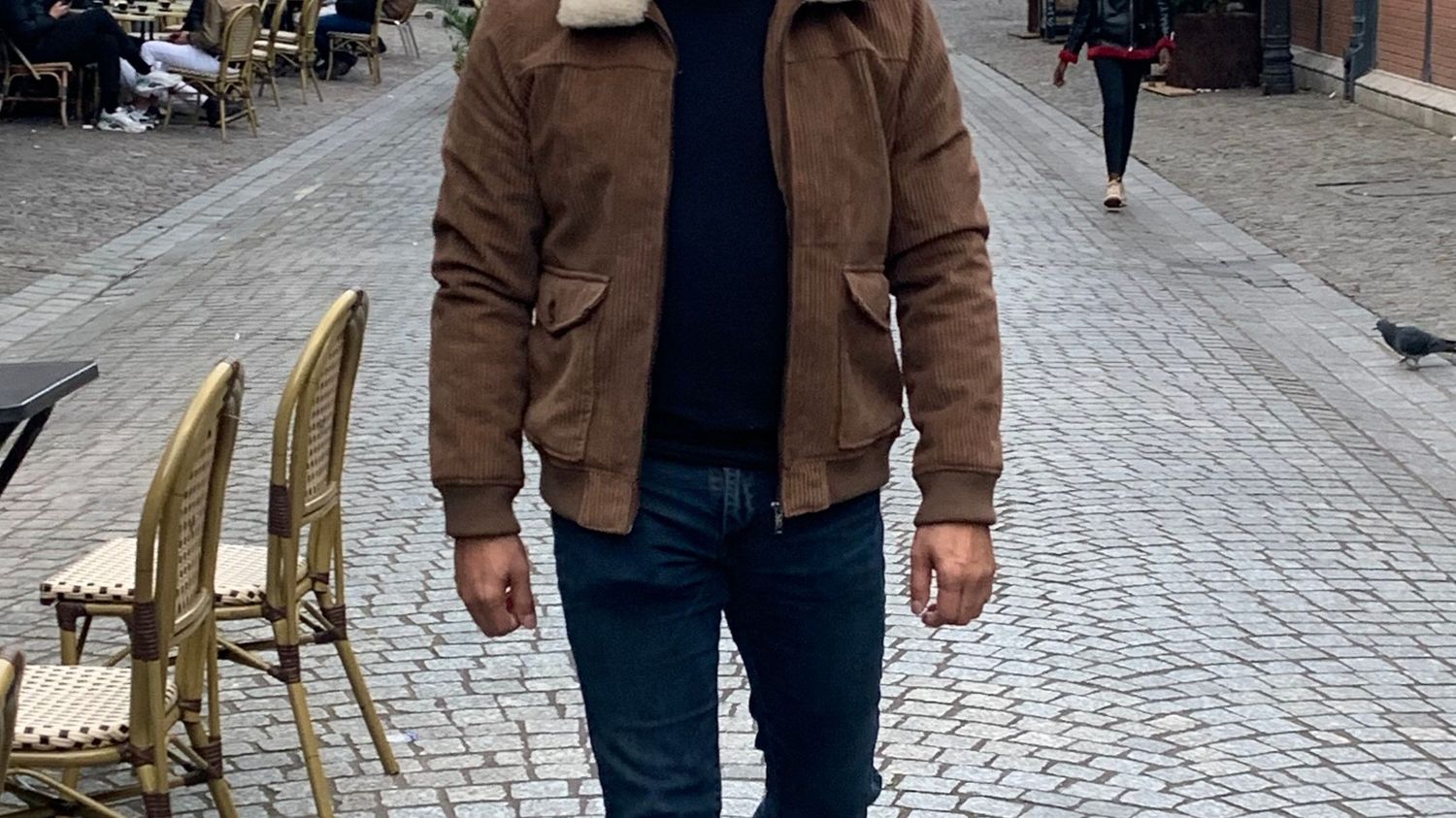 This is the story of a six-year-old boy getting ready to devour a piece of ham in the canteen, and who stops dead in front of his friend’s cry: “Don’t eat it, otherwise you’ll go to hell!” A phrase that scares the child: “What about the friends who eat it then? Are they going to go to hell?”

Since then, the little kid from the Brussels suburbs has grown up, has become a screenwriter and playwright. Since 2015, he has been touring all over France with a piece called “Jihad”, which provokes debate in every room with the public. A piece recognized as being of public utility by the National Education, to prevent radicalization.

Ismaël Saidi knows what he is talking about: a practicing Muslim, he has seen communitarianism grow for three decades, whether in Belgium or France. So, tirelessly, he gave himself the mission of breaking down barriers, of going out to meet each other, in various and varied places: a prison, a college, an MJC (Maison des jeunes et de culture), the village hall of a mountain village …

And with great patience, he listens and answers. It becomes the receptacle of the grievances, fears, anxieties, sometimes even hatred of its audience, during question-and-answer sessions without taboos and without embarrassment. By telling all these anecdotes, Ismaël Saidi quickly passes on the “irrecoverable” that he meets: this radicalized man condemned for a heavy sentence in prison, this other that one guesses fundamentalist, hostile in front of his team which he nevertheless receives. What interests him is the in-between. This high school student, from a practicing Muslim family, who comes, pumped up after her show, to tell him that she will be coming out to her family, and for which he can only cross his fingers. This town hall, near Paris, which welcomes him with a halal meal and without alcohol, and to which he points out with a lot of humor that it is for those who have beliefs to adapt to the world, and not the ‘reverse. Hell, always paved with good intentions …

Obviously, it covers all themes, and cartoons are no exception. Again and again, he shows great patience and immense pedagogy in explaining the difference between incitement to hatred and freedom of expression. Each little glimmer lit in the eyes of his interlocutors, especially young people, is a hope that makes him move forward. There, as in the villages where the extreme right scores high, he intervenes with the same motto: speak, exchange, to bring people to meet the difference, to break down barriers.

Ismaël Saidi also tells of his childhood in the suburbs of Brussels, that of an endearing and smart kid who finds a way to obtain the protection of the college bosses: write their essays and solve their equations … A journey guided by an appetite for knowledge that does not leave him, now an adult, with a desire to now give back this outstretched hand that he seized at different times in his life.

To fight against discrimination, for him, it is first of all to remove from the head that these discriminations, which certainly exist, will inevitably occur. And Ismaël Saidi to explain very simply how a victim discourse ends up becoming a self-fulfilling prophecy. “Juxtaposes fate with resistance to fate”, wrote the poet René Char, “you will know strange heights” …

This does not prevent him, before falling asleep sometimes, from having anxiety attacks when he sees the world as it is. His remedy, always the same: take back his pilgrim’s staff to do what he can do very well: go out to meet people to fight intolerance. And write public utility books.

Extract: “In the community ghetto, everything is good for dividing and digging the ditch. And all is good for spotting the black sheep that wants to get out of line.
Also, saying “hello” in our own language, namely French for us who live in a French-speaking space, had become excluded because we had made it the language of the “miscreant”. In order to stand out and be part of the group, you had to say hello in the same way the Prophet did.
And from the writings he said “Salam Alaykoum wa rahmatoullah”, which means “Peace be upon you as well as the mercy of God”.
Of course, no one thought that if he greeted in Arabic, it was because he was an Arabic speaker and that, if he had been Russian, he surely would have done it in Russian. Nobody said either that, in the Maghreb countries, we greet each other by saying “Sbah el kheir”, which means “May this morning be full of good things for you”, or that in Indonesia, the largest Muslim country in the world, we say “Salamat Pagi”, which means pretty much the same thing. In short, no religious notion in saying hello or shaking hands.
Except in France or Belgium: the religion and the communitarianism which resulted from it took root much more than one thinks, and the separation begins very early: from the first word. “ 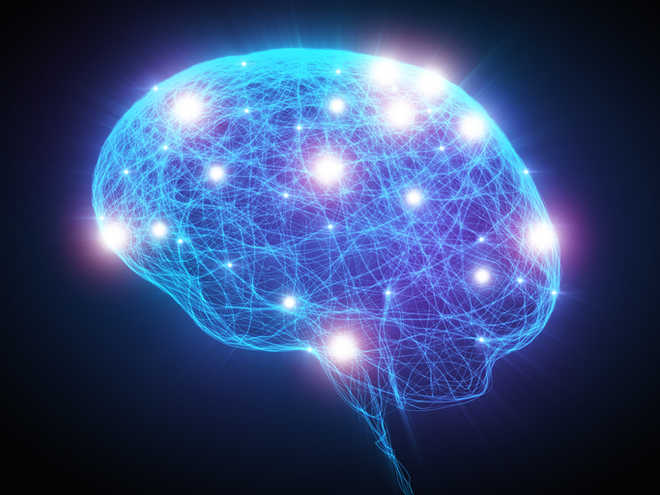 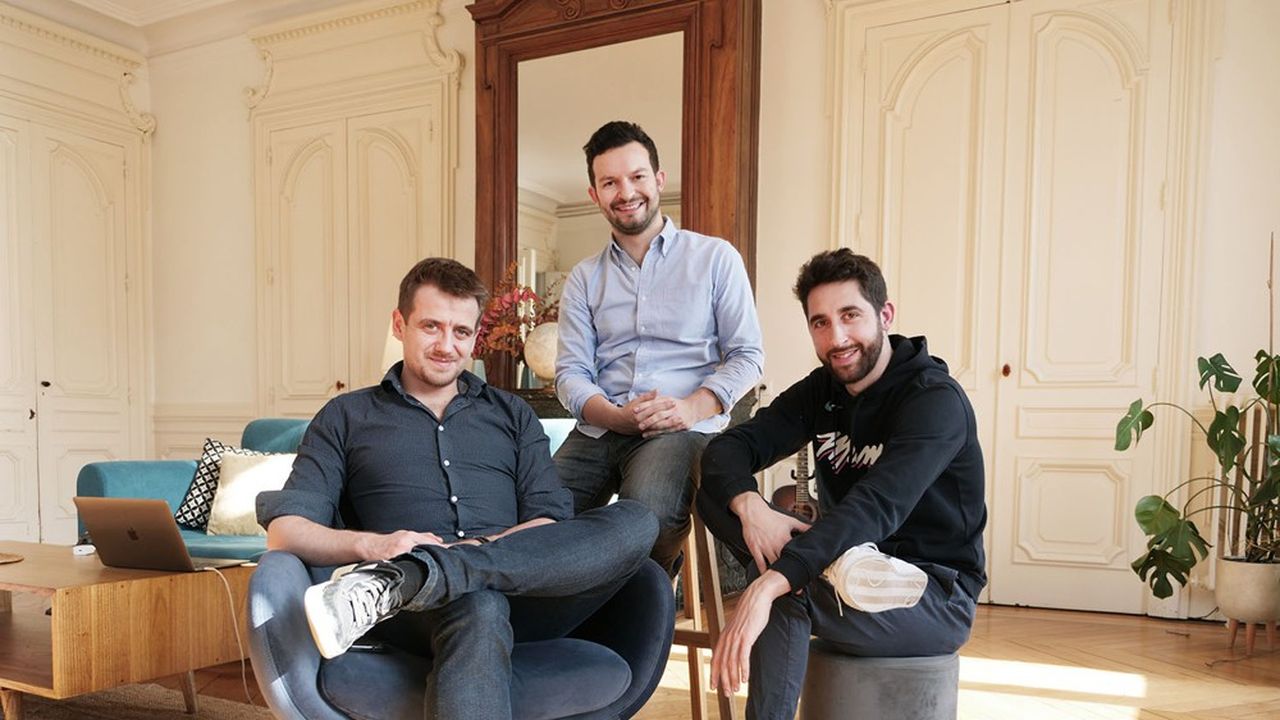 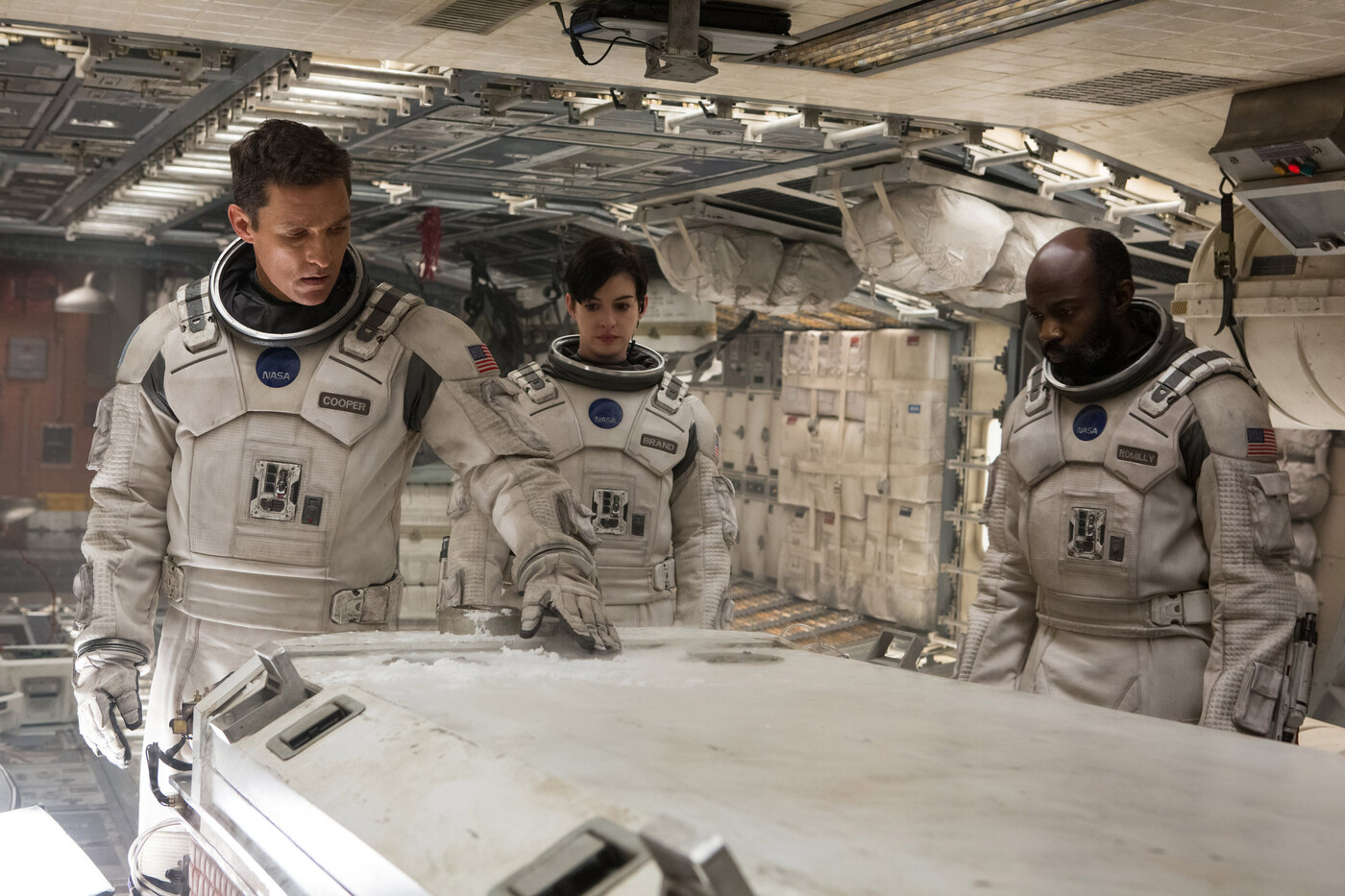 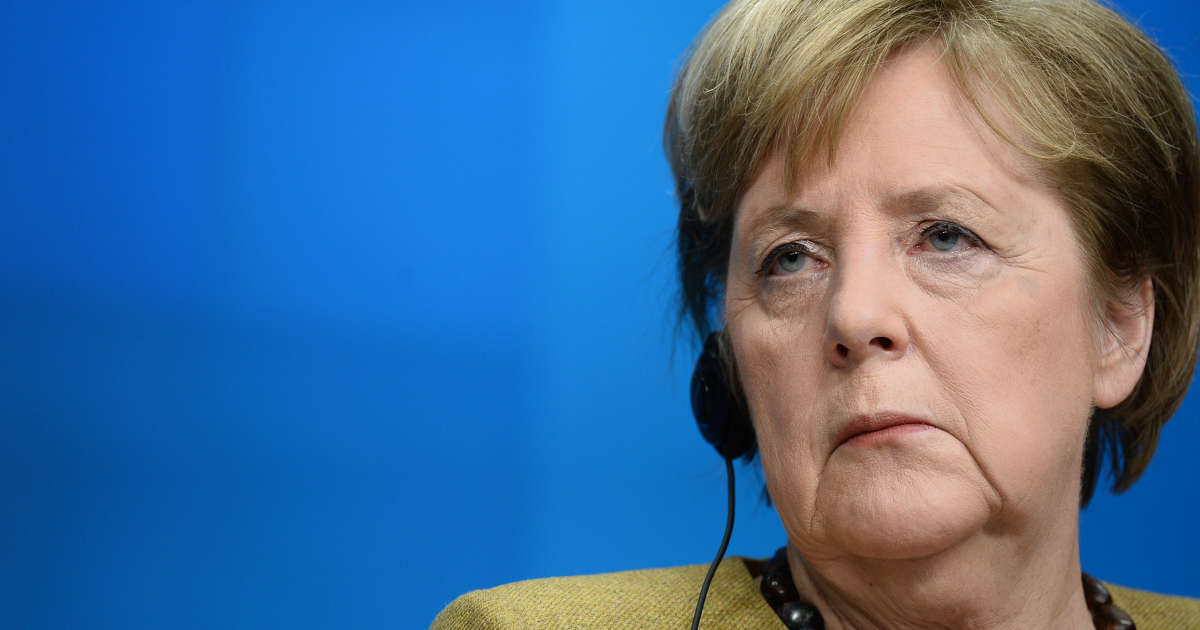