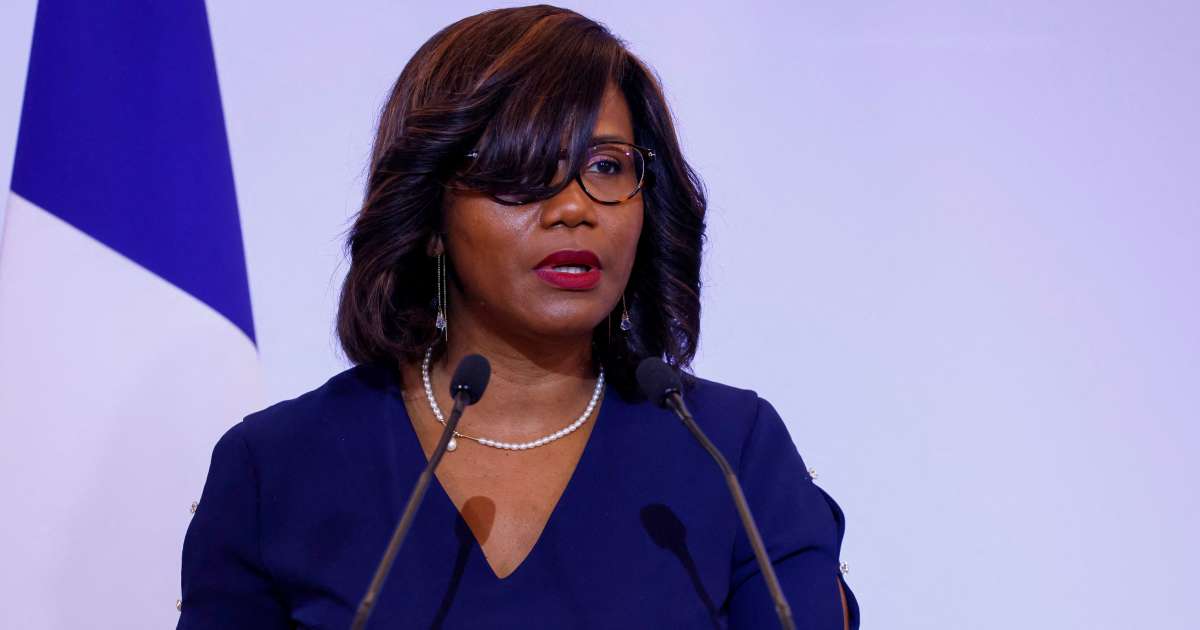 The constituency of French people from the Maghreb and West Africa is at the heart of a vast imbroglio in the majority: Ahmed Eddarraz, reputed to be close to the Macron couple, has announced that he will maintain his candidacy despite the inauguration of Minister Elisabeth Moreno , that he does not judge “not ready”. “He can very well be a candidate, it’s democracy”relativizes the entourage of Elisabeth Moreno.

This constituency was already closely scrutinized because of the legal setbacks of outgoing deputy M’jid El Guerrab. This elected ex-LREM was sentenced Thursday, May 12 to one year in prison and two years of ineligibility for the attack on a former socialist official in 2017, a decision which he intends to appeal. M’jid El Guerrab must announce Saturday during a press briefing in Casablanca whether or not he is standing for deputation.

Being a minister and a legislative candidate, a bet that is not always a winner

“I consider myself the natural candidate”

For its part, the presidential party invested Thursday evening, after a long hesitation, the Minister Delegate for Gender Equality, Elisabeth Moreno.

A disappointment for Ahmed Eddarraz who hoped to be invested. According to an LREM source, this entrepreneur “self-taught”highly mobilized in the 2017 campaign, is a “close to the Macron couple, especially Brigitte”.

Rachel Kéké, Loïc Pen, Stéphane Ravacley… The new faces of the union of the left

To try to find a solution, he met on the night of Thursday to Friday Elisabeth Moreno, “at 1:30 a.m.”. “I reached out my hand to him, offering to be his alternate. But I have no news. Today, I consider myself the natural candidate.he told AFP.

“Elisabeth Moreno is not ready” for this election, he judges. “It’s more than a parachute drop, it’s a hot air balloon”launches Ahmed Eddarraz, Franco-Moroccan “Born in Millau (Aveyron) but lives in Casablanca”he assures.

Elisabeth Moreno finally chose Sophie Villaume as substitute. “The minister had an exchange with Ahmed Eddarraz, but it was important for her to have a substitute who lives in the constituency”underlines his team, suggesting that this is not quite the case for Ahmed Eddarraz.

Behind the scenes of the Nupes: the secret story of an unprecedented union of the left

“I am between two cities, Casablanca and Paris, as a businessman. And she should know that the MP has to shuttle between the two shores of the Mediterranean”replies the latter.

For this 9th constituency, highly coveted by French people living abroad, the name of former Charlie Hebdo journalist Zineb El Rhazoui also had “circulated” and aroused “discussions” within the majority, according to an LREM source. Before the investiture of Elisabeth Moreno.