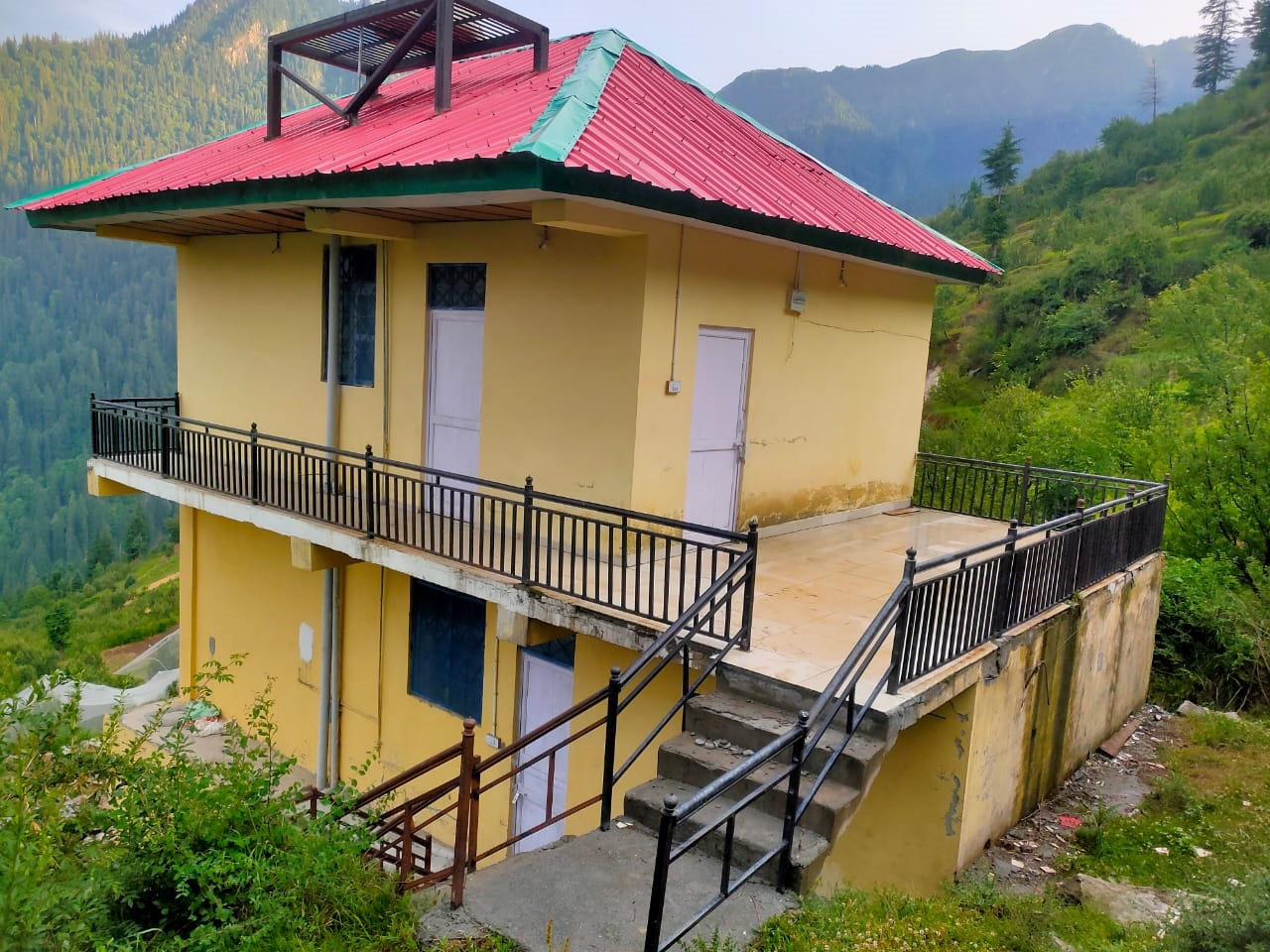 People of Sharchi panchayat of the Tirthan valley in Banjar are deprived of basic health facilities as there is no staff nor medicines at the health sub-centre in the village. The construction of the health sub-centre had started a long back by spending lakhs of rupees for the population of 800 people living in Sharchi, Jamala, Shalwad, Barigad, Badasari and Dughigad villages but the building has never been put to use.

Sharchi gram panchayat’s former president Hari Singh Thakur said the construction of the health sub-centre building had started 15 years ago but the tardy pace of the work has delayed the functioning of the center inordinately. He said there was no staff at the center and the building was facing utter neglect due to non-maintenance.

Local residents said the health sub-centre, which was being run from a private building, has been non-functional for the past three years. They said earlier an employee was working here, but after his retirement the department didn’t bother to fill the vacant posts.

The villagers have to go to Gushaini or Banjar even for cold and cough medicines. People are facing difficulties in getting treatment. There is anger among the people. They said the people would protest if the services at the health sub-centre were not restored.

AAP leader Puran Chand said people were struggling for basic such as health, education and roads facilities. There was no paediatrician and radiologist even in the Regional Hospital, Kullu. He said the claims of the government of providing door to door medical facilities were fake.