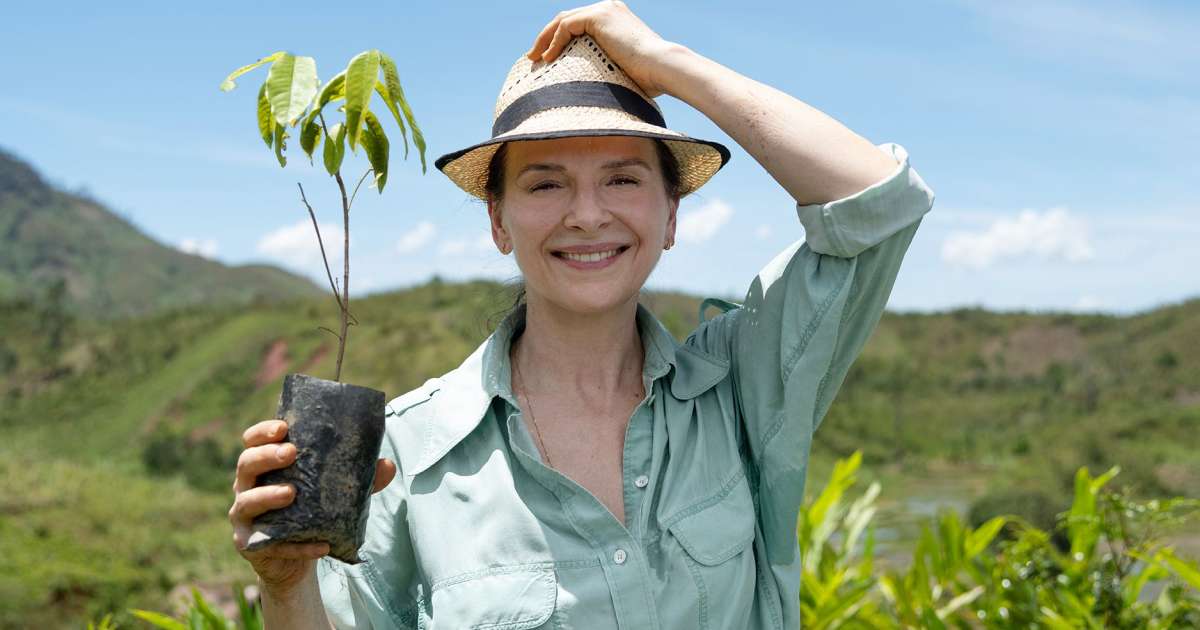 Ankevohevo, in the south-east of Madagascar: there are nearly a hundred of them walking, silent, in single file, under the eye of two cameras. There are dark-skinned peasants there, barefoot women, some of whom carry their babies on their backs, old people with caps, children and even a municipal policeman in uniform. All hold, tight against the chest, plastic bags containing a little earth from which emerges a leafy stem. These plants that they are about to push into the ground will become trees in a few years. The scene is so dignified, so moving, that journalist and director Marie-Monique Robin, who observes her standing behind one of her cameramen, is on the verge of tears.

It is for her that, this morning, these villagers agreed to climb a grassy hill under an already oppressive heat. Author of “The World According to Monsanto” (2008) and “Our Daily Poison” (2010), Marie-Monique Robin is completing the filming of “La Fabrique des Pandemics”, the adaptation of her book-investigation (La Découverte, 2021 ), which sold 55,000 copies, which it intended for Ushuaïa TV (May 22) and cinemas – a preview will take place on Tuesday May 17 at 5 p.m. at the Hôtel de Ville in Paris (free entry within the limit of available places, registration by following this link). Campaigning for reforestation in Madagascar is not insignificant: nearly 90% of the island forests have been razed because the inhabitants need to feed themselves.