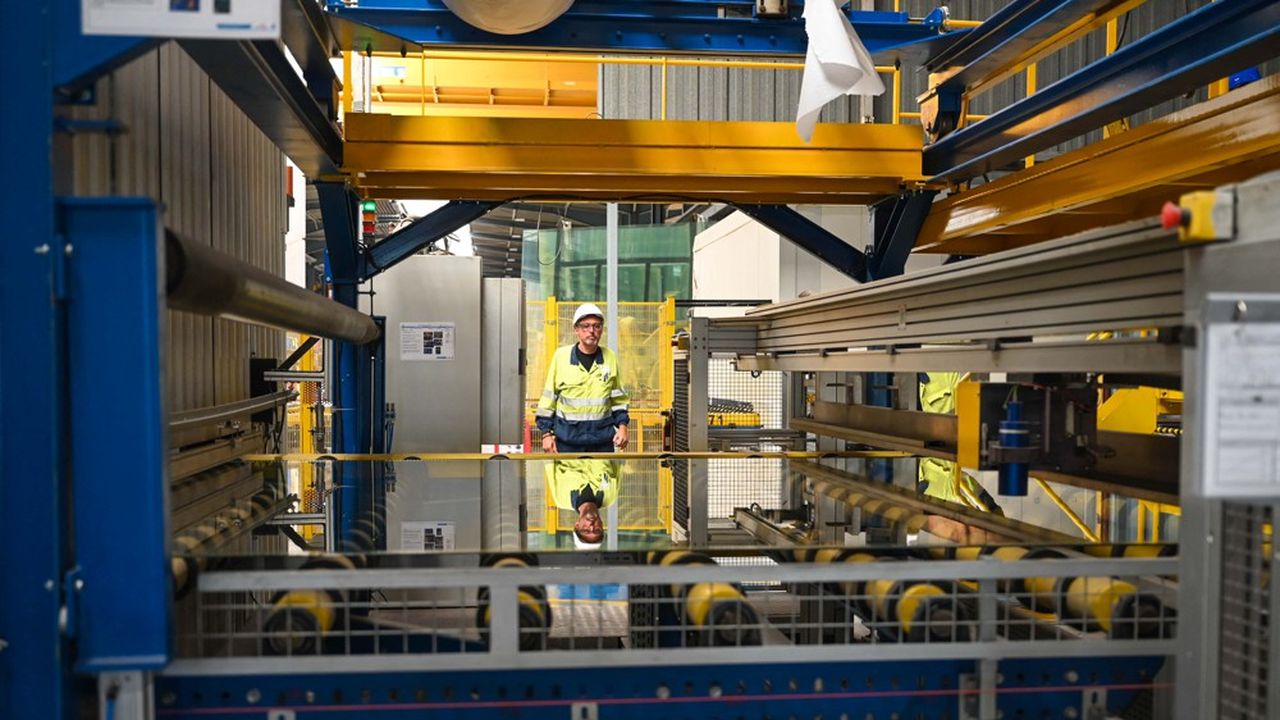 This will probably not be enough to make people forget this Friday’s bad news in terms of foreign trade. However, it is clear that French industry is recovering, according to INSEE. Industrial production increased by 1.4% in June, amplifying the rebound observed a month earlier (0.2% in May, figure revised upwards). In the manufacturing sector alone, the increase reached 1.2% in June, after an increase of 1% the previous month.

Capital goods are on the rise

In France, the vast majority of sectors are proving to be well oriented. Within the manufacturing industry, it is the manufacture of capital goods that shows the best performance. Overall activity in this sector increased by 3.5%, significantly more than the previous month (+0.2%). This good health is attributable to that of the machinery and equipment sector: activity there progressed for the first time since December 2011. The increase reached 6.8%.

In transport, activity is also well oriented and shows an increase of 2.8%. The poor performance observed in the automobile industry (in which activity fell by 1.9% after a surge of 15.8% the previous month) was largely offset by the rebound in the so-called “other transport equipment” sector.

Agri-food industries also picked up in June, trending upwards for the first time since February (+2.2% against -0.7% in May). As well as extractive industries, energy and water: +2.4% in June, after -4.1% the previous month.

The only exception that confirms the rule, the construction sector is starting to fall again: it fell by 1.9% in June after two months of increase.

On an annual basis, the situation is just as encouraging. “Over this period, production is indeed up in most sectors,” notes INSEE.

The manufacturing sector posted an increase of 2% while, taken as a whole, industry is struggling with an increase of barely 0.2%. In question, the decline in energy production.