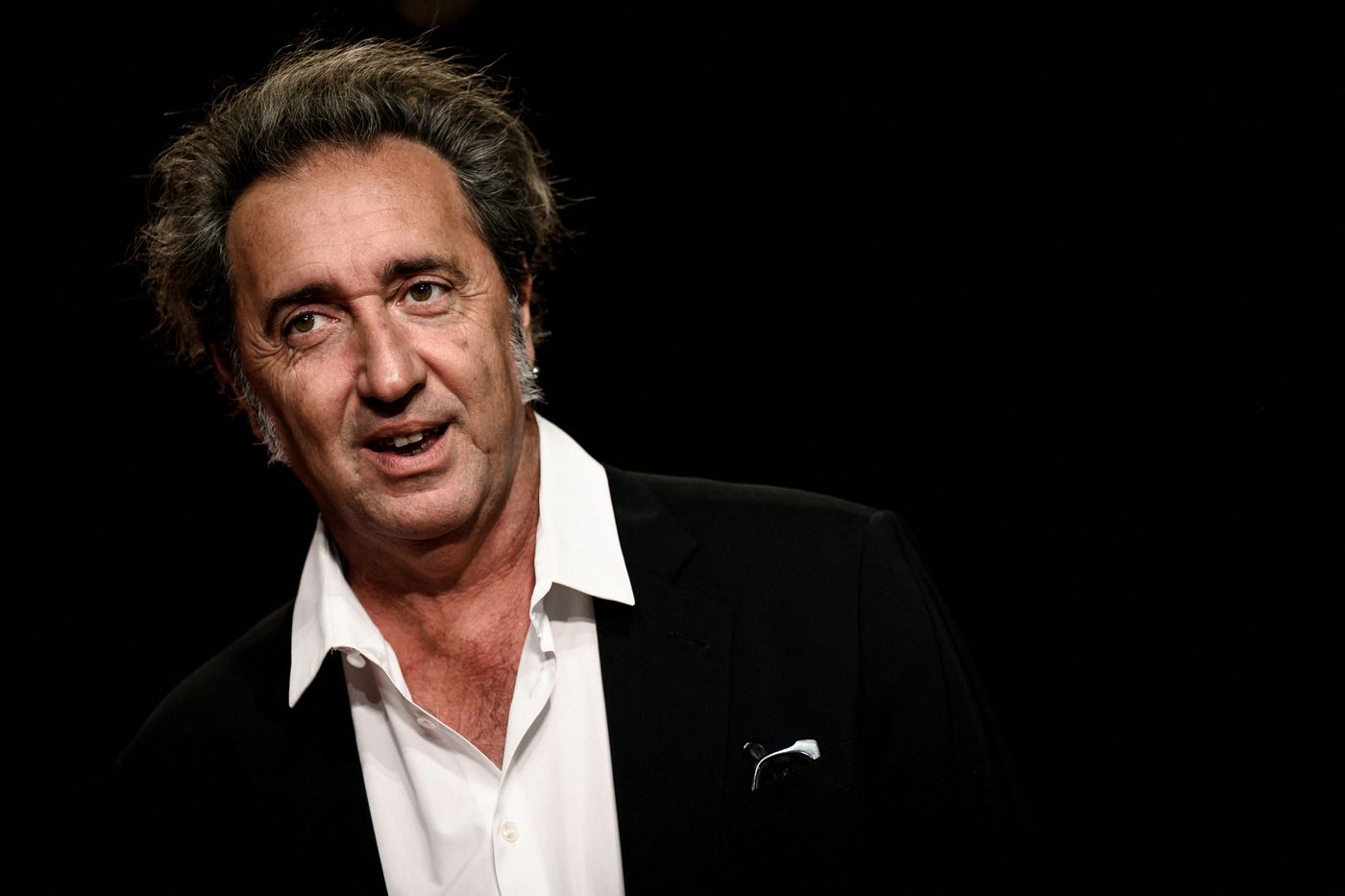 A few weeks before the broadcast on Netflix (and not on the big screen) of his new film, God’s hand, autobiographical and nostalgic evocation of his childhood in Naples, marked by the arrival of Maradona in the club of his hometown and the accidental death of his parents, Paolo Sorrentino, usually shy and little inclined to give himself up, nevertheless accepted the masterclass exercise in front of the audience of the Lumière Festival.

While his work lends itself to a multitude of analyzes and interpretations, the great Italian filmmaker admits: “I don’t know how to talk about my films. I still did not understand what I did. “ Defining himself very modestly as “An observer” who must move on to storytelling, he sets himself the goal “To put order in the disorder of reality”. He thinks his ” fear “ of chaos and reality dates back to the time when he lost control of his life after the tragic disappearance of his parents.

“I don’t think I have a style”

Paolo Sorrentino challenges the image of “Stylist” that one sticks to him. “I don’t think I have a style. I have a rhythm, which is repeated from film to film. Rhythm, which matters most to me, offers a different perception of the passage of time. “ Even after his charges against two former Italian council presidents, Andreotti and Berlusconi, in Il Divo and Silvio, he does not claim to make political films which, he assures, do not interest him. “What I’m looking for is the humanity behind these men of power. “

→ CRITICAL. “Silvio and the others”, the evil genius of Italy

To illustrate his point, he delivers an enlightening anecdote: “Sometimes a film is born from a very small idea. For Il Divo, someone told me that Giulio Andreotti closed his eyes when you spoke to him. From this simple detail, I wanted to make a film… ”

Il Divo has changed his life by giving him confidence, while international recognition and the Oscar for best foreign film for La Grande Belleza scared him. “I’ve seen so many award-winning directors get extremely lazy. “

Be obsessive and stay persistent

Asked about his collaboration with Toni Servillo, his favorite actor, Paolo Sorrentino replied: “We love to laugh about the same things and the same people. We also share a certain unconsciousness. Toni is one of the few who manages to follow choices that come under my subconscious. In God’s hand, he plays my father. He literally made up his character. I couldn’t explain to him who my father was. I never understood it. “

What advice would he give to an apprentice filmmaker? “One. Be obsessive and stay persistent. The career of a director is marked by too many refusals. “