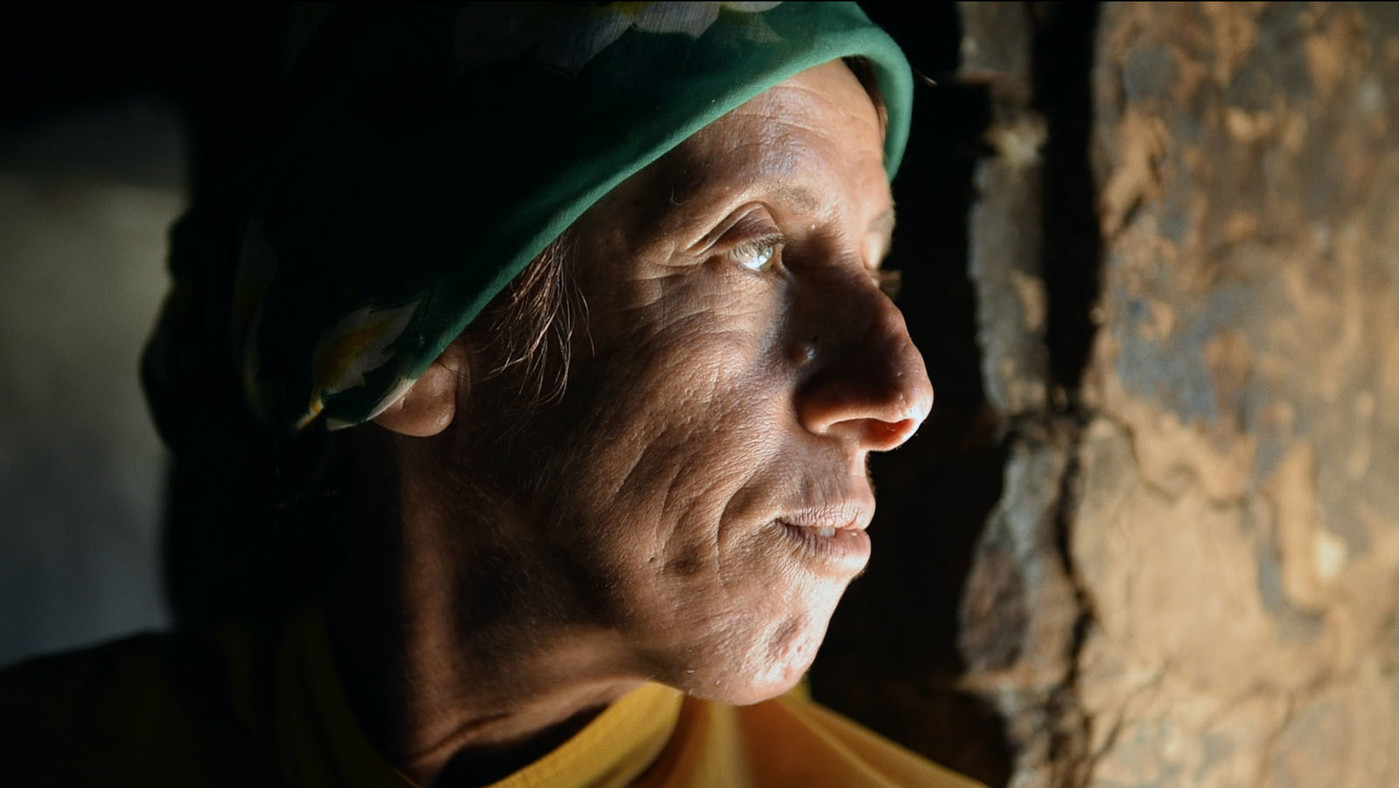 by Tamara Kotevska and Ljubomir Stefanov

Hatidze and his mother Nazife seem to live on the edge of the world, living in a tiny house in an abandoned village in central North Macedonia. The stone ruins hint at the small rural community once established, before all of its members leave the region for the towns. In Bekirlijia and in the surrounding mountains, neither the Yugoslav state nor the Macedonian government created roads, nor provided water and electricity.

Only Hatidze, in her fifties worn out by a harsh existence, takes care of her old mother who, crippled and visually impaired, is sorry: “No way to die and I’m making your life impossible.” “ They live on pickings and milk from a few goats. Hatidze completes the ordinary with the honey that she collects at the top of a cliff, from bees from which she hardly protects herself, with a golden rule: she leaves them half of the precious amber liquid in order to allow you to survive in any weather.

Driven by a project to protect the environment, the directors filmed Hatidze’s austere daily life for three years in perfect harmony with nature. They paint the portrait of a strong and joyful woman, fond of picking up on her old radio a few musical notes, alternately soft and rough with her mother. A sumptuous photograph magnifies the ocher or soft green hills that surround it, the glowing light on which her silhouette stands out at sunset and the flickering of the candle lighting up the two women at nightfall.

But the documentary takes another turn when Hussein, his wife and their seven children settle in the abandoned village. This miserable father sets out to harvest honey to improve the meager income that his herd of cattle brings. As in a cruel fable, the newcomers seem to illustrate all the plagues that humans bring to bear on the ecosystem: overpopulation, abuse of farm animals, destruction of nature for the sake of gain … In front of them, Hatidze has the frail appearance of a world on the verge of extinction.