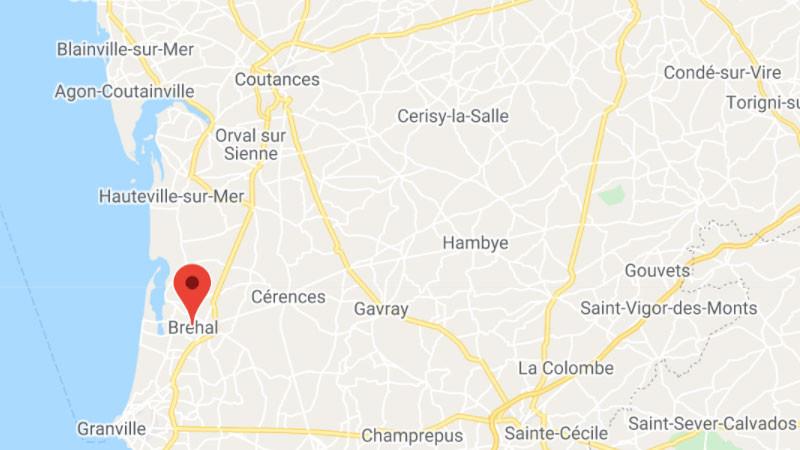 The gendarmes found him unconscious in a ditch. He had seven times the legal dose of alcohol in his blood.

A 58-year-old man was arrested last Saturday in Bréhal (Manche) after leaving the road while he was very heavily alcoholic, France Bleu Cotentin reports Friday, October 16.

The drunk driver fell asleep while driving his vehicle with a blood alcohol level of 3.29 grams per liter of blood. “The gendarmes still can’t believe it”, as we could read on the Facebook page of the Gendarmerie de la Manche because it is almost seven times the legal rate.

THE GENDARMS OF THE COMPAGNIE DE COUTANCES ALWAYS DO NOT COME BACK: A CHECKED MOTORIST WITH 3.29 GRAMS …

It must be said that the motorist admitted to having drunk 48 beers during the day (two packs of 24), a bottle of pastis and a bottle of rosé. The gendarmes therefore found him unconscious with his car in the ditch. But the driver is doing well, “more fear than harm”, specify the authorities.

And aggravating circumstance, his driving license had been canceled since 1997. The fifty-year-old will therefore have to go next January to the judicial court of Coutances to answer for these repeated offenses.