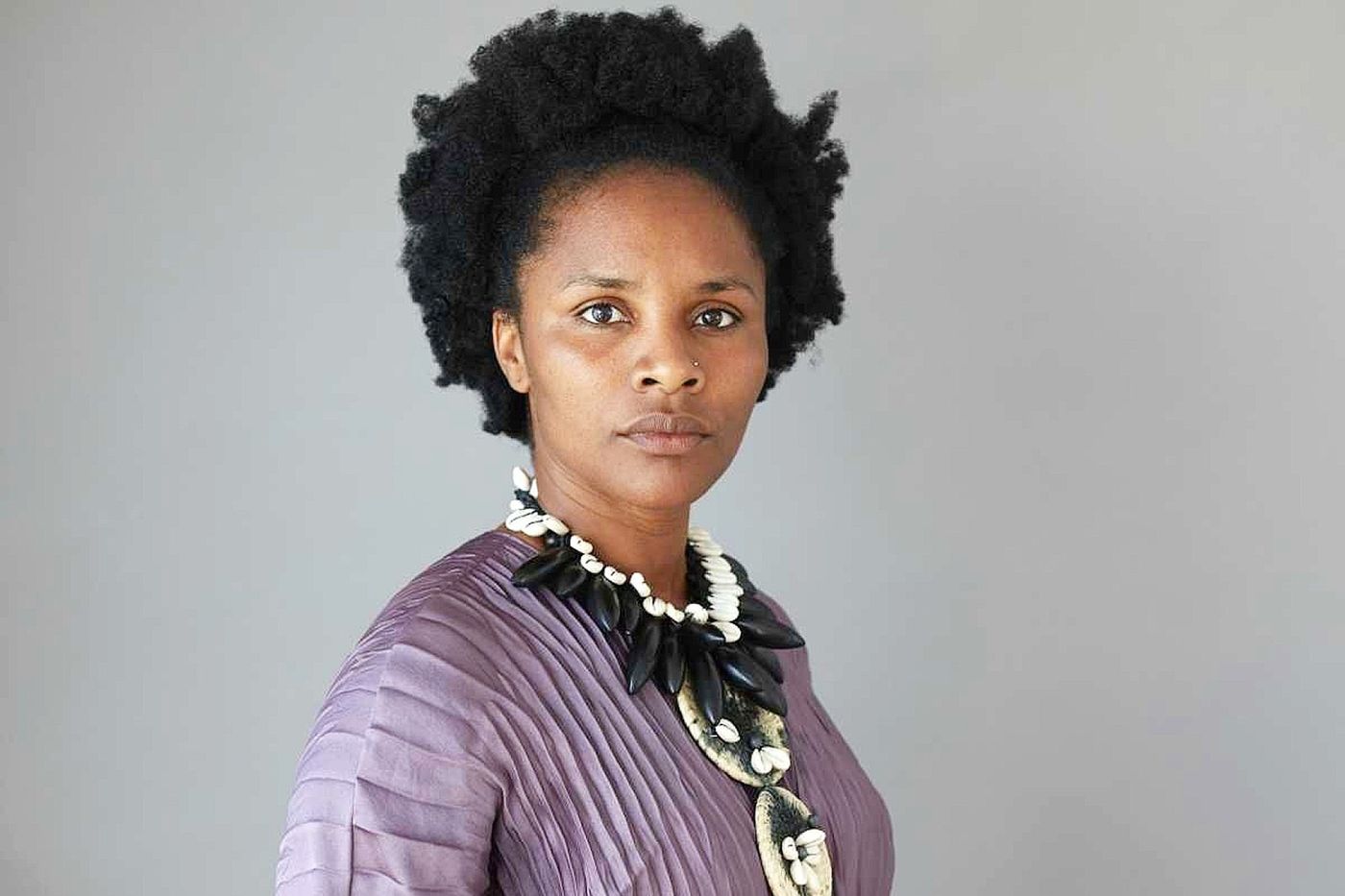 In Cannes, last July, she danced with her actresses on the red carpet. Too happy to celebrate the selection of her film, Freda, on the Croisette, Gessica Géneus was also eager to forget a little the problems of her country, Haiti, on which fate persists. Projected a few days after the assassination of President Jovenel Moïse, this moving and funny chronicle of the daily life of Haitian women was extremely topical. It remains so, three months and an earthquake later, at the time of its theatrical release.

→ CRITICAL. “Freda”, the courage of the women of Haiti

“I have never known such a serious situation, laments the filmmaker, passing through Paris. Even the darkest days following the 2010 earthquake are not as bad as the ones we are experiencing now. We do not identify what is wrong. There is no government, no rule of law. The streets are handed over to criminal gangs. One of the actors in the film saw eleven people die in his neighborhood during a shootout… ”

His film testifies to all of this. And if the daily dramas and dilemmas experienced by the young and intelligent Freda, her sister Esther and her mother Jeannette have so many overtones of truth, it is because they are so many facets of Gessica Géneus’s life. ” I am going to tell you something, she launches, with a frank look and a singing accent, I come from the ghetto where I grew up with my mother, without a father. When I was growing up, I didn’t know if I was going to eat the next day, if I was going to be able to go to school the next year. We were in total survival for years. “

→ MAINTENANCE. Haiti: “Society is filled with hatred because the living conditions are terrible”

During a screening of the film organized in Port-au-Prince for the benefit of an association to help victims of the earthquake in August, spectators were more touched by the character of the beautiful Esther, who forsakes the chosen one from his heart for a prominent politician, than by that, more central, more reflective and honest of his sister Freda.

“Everyone knows this type of woman in Haiti: the men who loved an Esther and the women who were in her skin. I could have been like her myself and married a rich man. It is difficult to turn your back on this choice when the precariousness is great. “

Gessica Géneus does not regret anything, even if her career in the 7e art has not been easy. “When I was hired as an actress in 2001, I was 17 years old. I just asked if I was going to be paid. For me, the cinema was so far away. “ She then discovers that the 7e art takes a thousand different paths, like that of Rosetta, by the Dardenne brothers, a young girl’s bitter struggle for her job, between documentary and fiction, as close as possible to the truth of the characters.

For several years, the young Gessica requested a scholarship to come and study cinema in France. In vain. After the earthquake of 2010, the wave of generosity allowed him to obtain the sesame so desired to study in Paris. Then she returned to Haiti because she was only offered the roles of cleaning lady …

She refuses to be stigmatized but also to be victimized. “You have to look at yourself as you are, but you hate doing this work of introspection. Being in denial, in victimization no longer works, it does not get things done. We are above all a sum of choices. “

She then embarked on the documentary, including a film inspired by mental illnesses of members of her family. “It’s an investigation of mental health through the prism of spirituality. In Haiti, they say that we are 70% Catholic, 30% Protestant and 100% voodoo! This creates a cultural bipolarity. It’s you, but at the same time you don’t want it to be you. You go to church, but when someone is sick, you invoke voodoo. These contradictions are fascinating to observe, they will be at the heart of my next feature film which will take place in the middle of prostitutes and transvestites, at the time of the election of Michel Martelly, king of carnival and fundamentally amoral. “

Very committed to the fight against corruption and spearhead of the protest movement started in 2018 against the Petrocaribe affair, massive embezzlement by certain Haitian politicians, Gessica Genealogus also wished to achieve Freda “to document this fight”. But the young woman says today she is helpless in the face of the chaos that reigns. “To be honest, it’s very difficult to imagine a future for Haiti. But I accept to be lost. You have to relearn to see things in a different way. See love where there is hate, light where there is darkness. Because, in the end, all is grace. “

“I like the cinema in freedom, like that of Pedro Almodovar. This filmmaker is like a small piece of furniture in a corner watching people move. In my films, I try to be there and to disappear at the same time. I feel lucky to be able to capture some form of truth. But you have to know how to let go of control during filming. The actors are not at the service of the technique, which must manage to be present at the right time, as in the documentary, where people live and do not expect us. “ 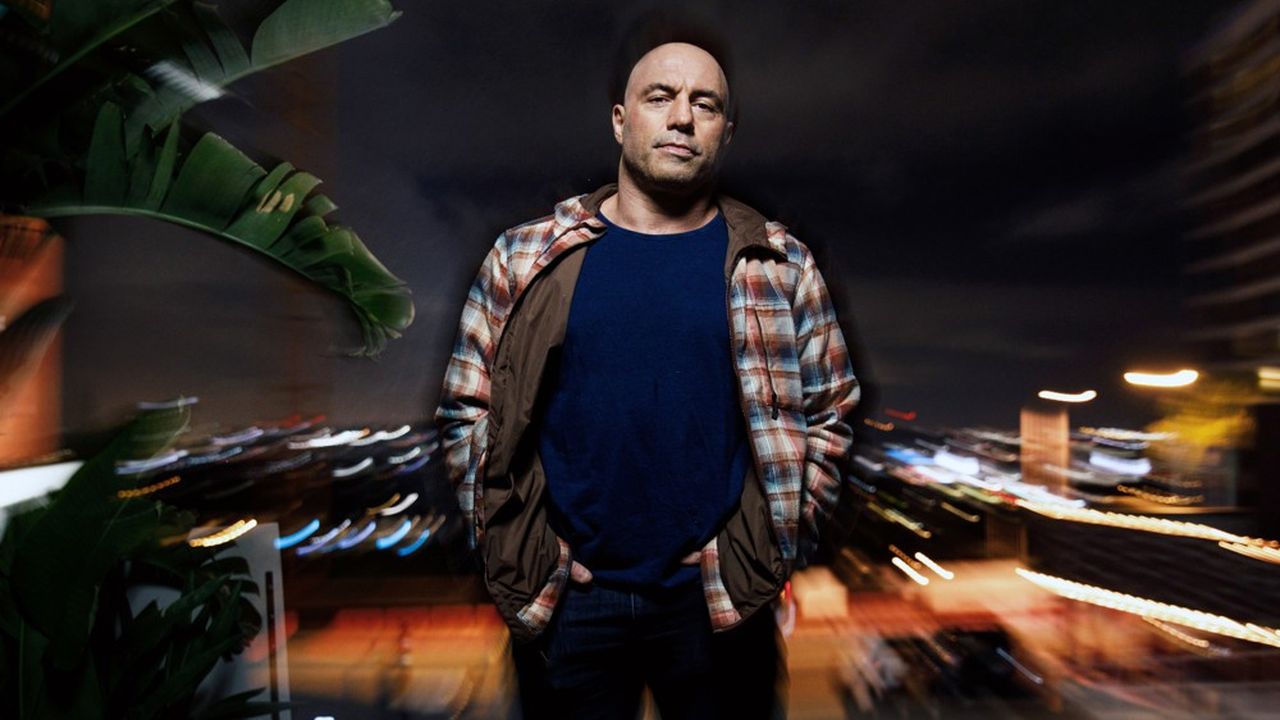 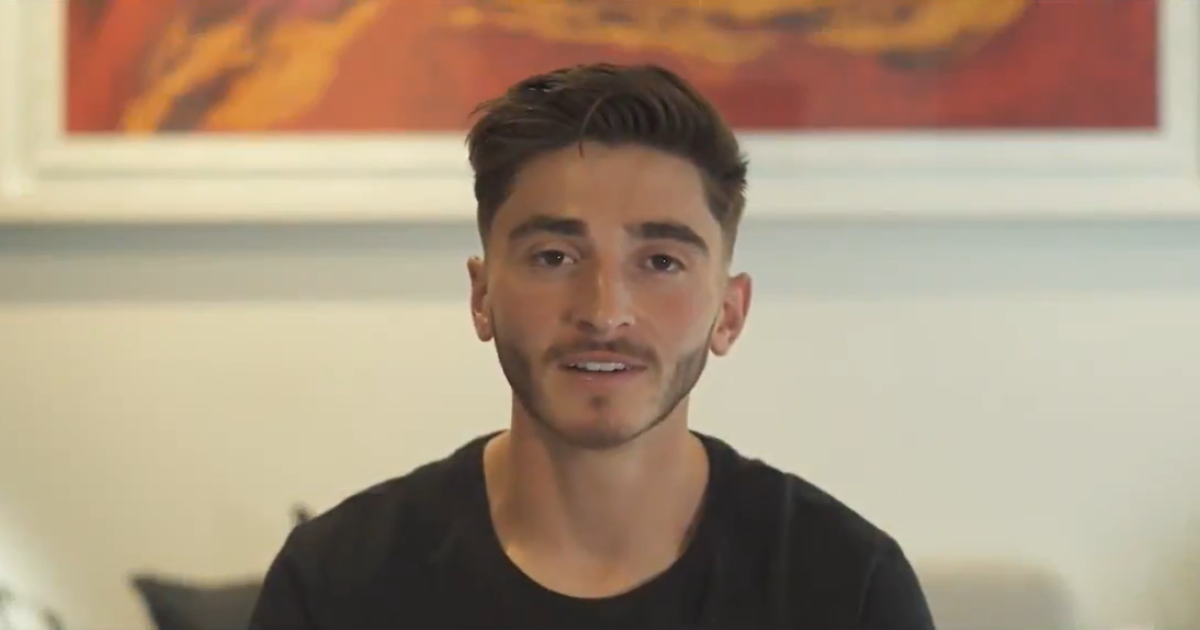 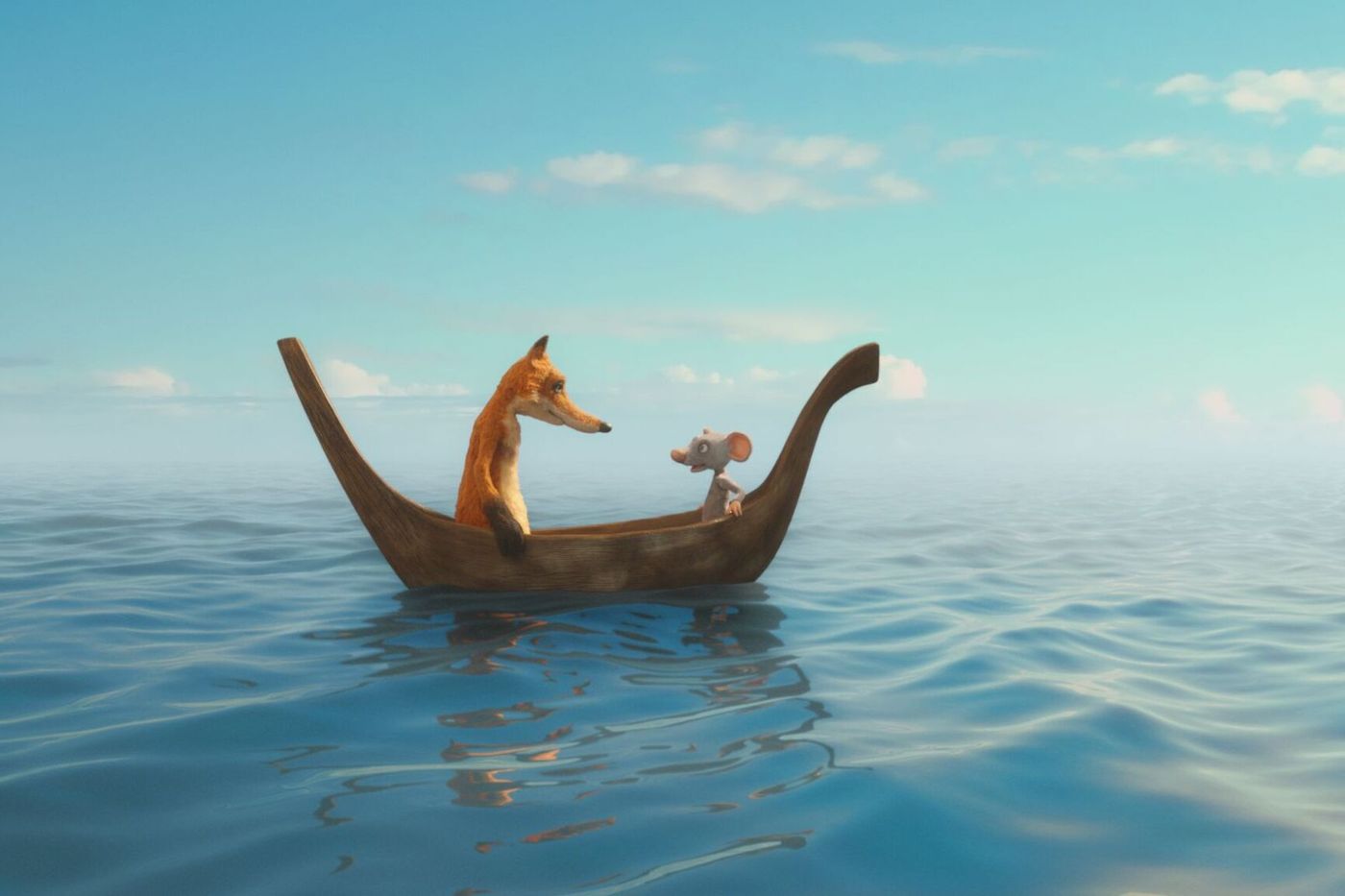 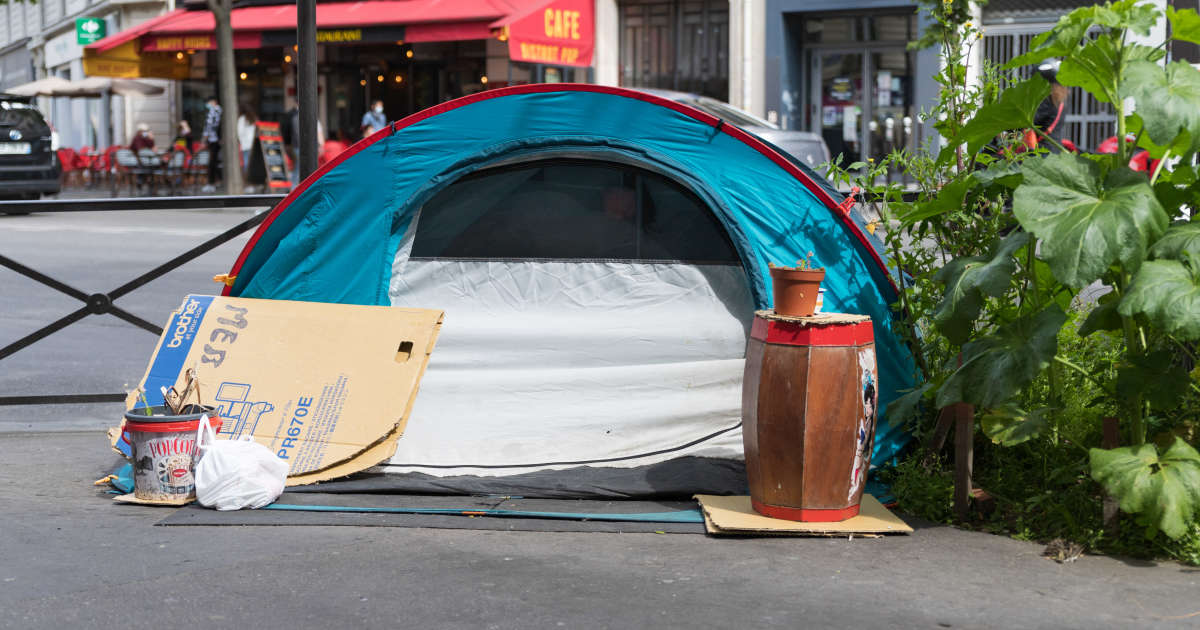