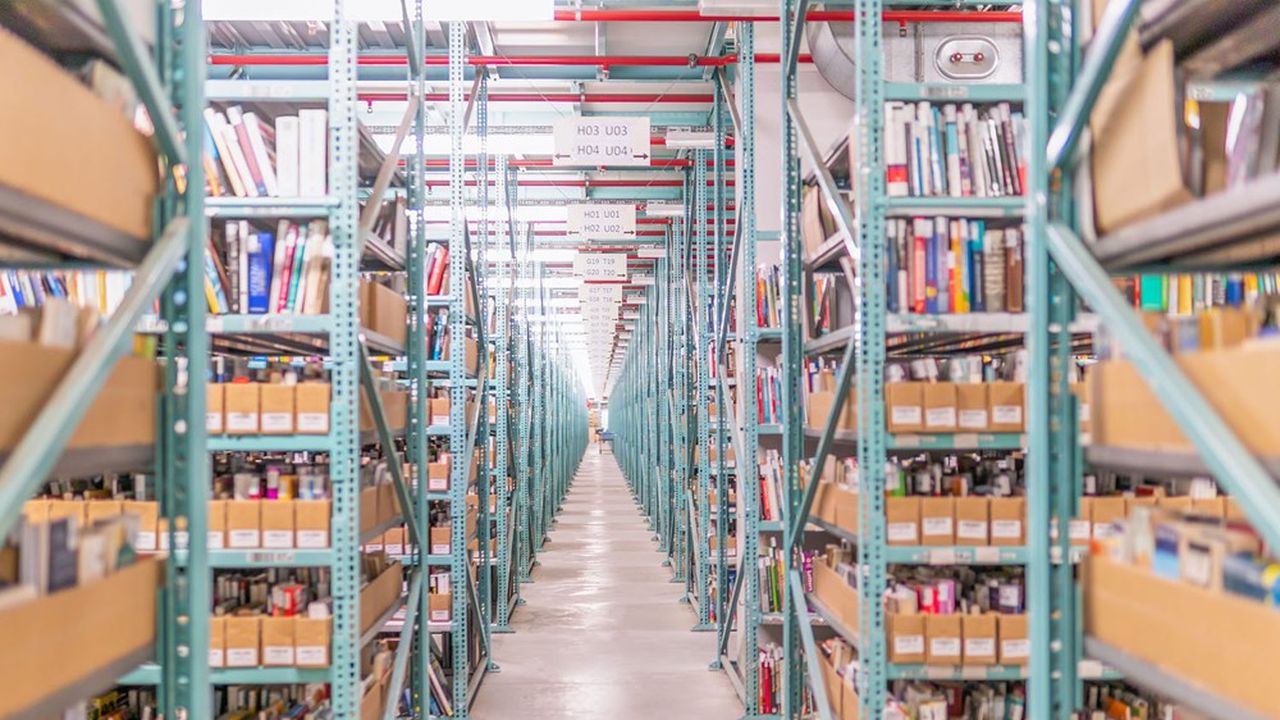 After giving the boss a cold sweat Momox At the start of 2020, the Covid-19 pandemic unleashed the two engines of success for the German platform for the online purchase and resale of second-hand cultural products. “The boom in online shopping has combined with the growing ecological awareness of consumers and the desire to favor sustainable purchases,” said Heiner Kroke, CEO of Momox.

Despite the shutdown during the first wave of infections of certain partners responsible for transporting to France, in particular goods exchanged on its platform, the Berlin-based group recorded 25% growth in its sales over the past year. turnover, at 312 million euros. It intends to maintain this tempo this year, in particular thanks to the deployment of its second-hand clothing sales offer in France, its second market.

Launched six years ago in Germany, this segment represents 15% of Momox’s revenues, compared to 64% for books and 21% for DVDs, CDs or video games. All these categories are on the rise but, with an increase of 47% last year, “fashion offers the greatest potential for growth”, underlines Heiner Kroke. The former boss of the eBay site dedicated to classifieds across the Rhine says he does not want to diversify any further, but this market responds to the fundamentals behind its success.

Momox indeed offers a seamless circular economy experience. “Whether book or item of clothing, customers go through Momox because we make it easier for them to respect their ecological concerns while saving them a little money. The only difference lies in the logistics that we have to put in place, ”emphasizes Heiner Kroke.

The group finances the shipping costs of the products that it usually buys back at very low prices from its customers via its digital application. He checks the quality in his Polish warehouse in Stettin before transferring the money to customers and sending the merchandise to Leipzig to store cultural goods and to Berlin for fashion.

On the basis of some 200 million items already acquired by Momox since its creation in 2004, the algorithm developed by the company sorts the selected products, which find buyers within the month in half of the cases.

An equivalent margin for fashion and books

In the absence of a professional catalog and barcode as for books, Momox must record, via a series of photos, all the specifics of each garment when it is purchased. Despite the higher cost of this process, the group achieves a margin equivalent to that of books.

It must be said that 90% of clothing sales are made directly on the Momox site, while this proportion falls to 60% for the entire product portfolio. 40% of transactions go through partners, such as Amazon, Rakuten or the FNAC, to which the company must pay commissions. Heiner Kroke does not rule out extending the spectrum of this type of commercial partnership, but he also ensures that he is studying acquisitions to gain new markets and better control his destiny.

The number of items sold in 2020 by Momox. The group has totaled more than 20 million orders.

Logistics, marketing, tech… the group recruited 300 people last year and intends to maintain this level in 2021.