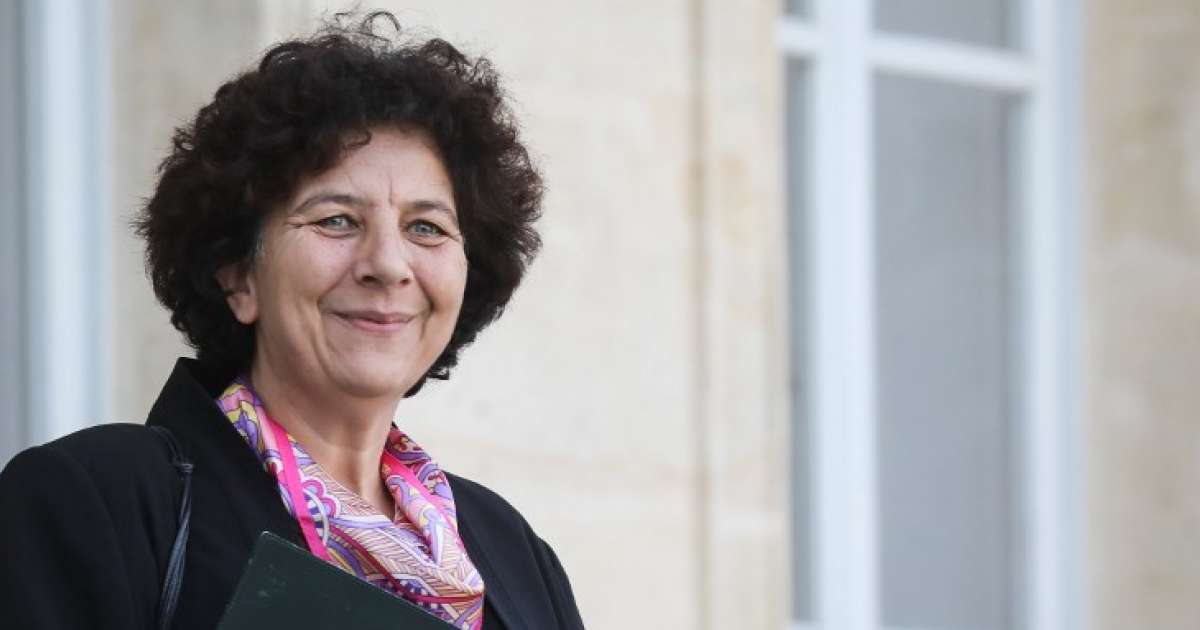 Last February, the Minister of Higher Education and Research Frédérique Vidal announced that she wanted to launch an investigation into “Islamo-leftism” which ” gangrene society And universities. Four months later, no news has been given of this project, underlines “Le Monde” this Thursday, June 10, which reveals, however, that six teacher-researchers have introduced a summary procedure and an appeal for annulment before the Council of State.

The applicants and their lawyers, William Bourdon and Vincent Brengarth, ask the Minister to drop the investigation “Which flouts academic freedom and threatens to subject research as a whole to political control, beyond the social sciences alone”, they indicate to the “World”.

If the first procedure was rejected by the Council of State on May 7, the request for annulment was on the other hand sent to the ministry to question it on its position. The two lawyers explain that “The Minister of Higher Education now has two months to demonstrate that her decision does not constitute a misuse of the powers and attributions entrusted to her”.

Concretely, Frédérique Vidal will thus have to indicate whether an investigation, the announcement of which had aroused the stir, is in progress or not. But even if the project fell into oblivion, “That would mean that we govern with threatening words and threats and that is not tolerable”, squeaks Fabien Jobard, one of the requesting researchers at the CNRS.

“It’s intimidation”, adds the lecturer Caroline Ibos, questioned by the daily. Some researchers like Fanny Gallot, another applicant, fear that the results of their work on minorities will be challenged and delegitimized. Some students would even give up studying subjects that could be qualified as “leftist Islam” such as decolonial, indigenous or intersectional theses.

“Race and social sciences”: an investigation into the debate which is tearing apart the university

In addition, Fabien Jobard recalls, there is already a mechanism responsible for evaluating scientific work: peer review. In fact, the survey wanted by Frédérique Vidal, professor of universities and former president of the University of Nice-Sophia-Antipolis, constitutes “At best an unnecessary duplication and at worst, a desire on the part of the government to substitute or add to the usual scientific procedures a derogatory procedure”.