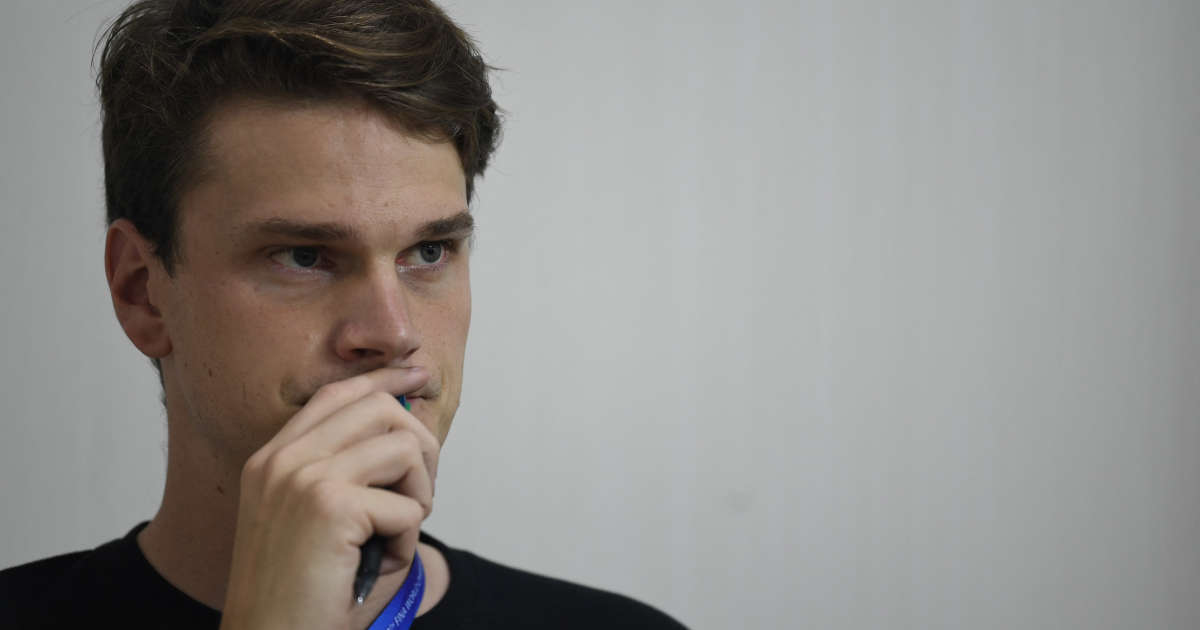 Franceinfo is suspending its collaboration with the former Olympic swimmer Yannick Agnel arrested this Thursday, December 9 and placed in police custody as part of an investigation for “rape and sexual assault on a minor of 15 years”, he announced to AFP.

“Due to the ongoing legal proceedings, the management of franceinfo decides to suspend its collaboration with Yannick Agnel until the conclusions of the investigation”, the media told AFP.

445 people questioned after reports of sexual violence in sport

The 29-year-old former athlete was “Arrested at the end of the morning in Paris and placed in police custody in Mulhouse” on rogatory commission, told AFP the city’s public prosecutor, Edwige Roux-Morizot, confirming information from CNews.

A complaint filed this summer

The prosecutor clarified that a complaint was filed last summer for facts dating back to “About 2016”.

The former swimmer joined franceinfo in May 2021 as an e-sport consultant, a discipline in which he had specialized since his sports retirement. Until now, he has produced a weekly column and a monthly podcast for the public media.

“Sexual violence in sport, the survey”: the world of sport facing its demons

From 2019, he also became a consultant for France Télévisions during the world swimming championships. He had resumed service this summer during the Tokyo Olympics for the public broadcasting group, with which he is no longer under contract.