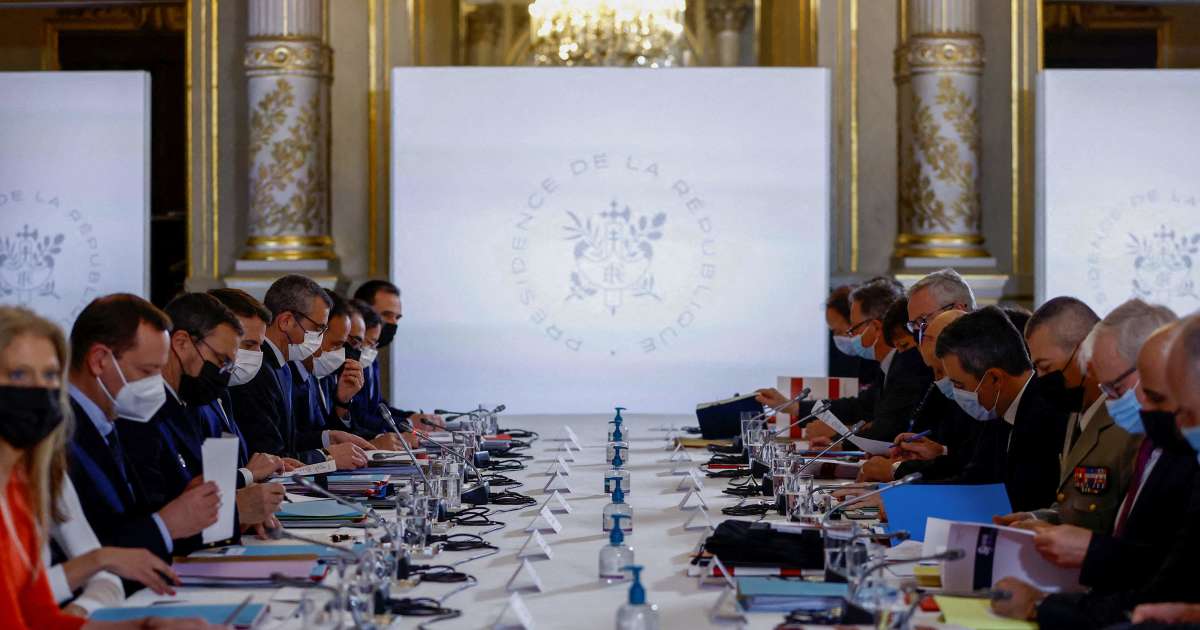 Those “important decisions” were taken “in view of the development of the situation in Ukraine”, during a defense and security council which met at the end of the day around Emmanuel Macron, said the Elysée. On Saturday morning, Ukraine claimed that the conflict had already caused the death of 198 civilians.

They come to reinforce the series of measures announced since the beginning of the offensive launched by the Russian army, in particular on the occasion of an exceptional European summit which was held Thursday in Brussels.

On the military level, Paris has decided “the additional delivery of defense equipment to the Ukrainian authorities as well as fuel support”indicated the presidency, without giving details on the type of these armaments.

Ukraine recently submitted to the French Ministry of the Armed Forces a list of military equipment, in particular anti-aircraft defense, which it urgently needs.

Towards a disconnection of Swift?

Emmanuel Macron has also “acted a strengthening of economic and financial sanctions in coordination with the Europeans and the Americans”as well as “national measures to freeze the financial assets of Russian personalities”and finally of “new measures”to be taken “with European partners regarding the Swift facility”reported the Elysée.

Swift is one of the largest banking and financial messaging networks, enabling interbank settlements between institutions around the world.

Excluding a country from this system is considered a “atomic weapon” in financial matters. Because disconnecting a State from Swift also means preventing its own banks from making transactions with the banks of the punished country.

Some of these increased sanctions will be taken quickly at national level while others require coordination with other EU countries.

During the defense counsel, he also “measures have been taken to combat propaganda from Russian influencers and media on European soil”according to the Elysee.

The RT France channel and the Sputnik agency could be concerned ” but not only “said the same source.

“There is no decision” immediate for RT and Sputnik because the specific right of the media applies for them and Paris wishes “to act in coordination with European partners”according to the Elysee.

The RT France channel, this distorting mirror of the war in Ukraine

On Thursday, the French media regulator, Arcom, said it was extremely vigilant about the information broadcast by RT in French and did not rule out, in the event of breaches, a process of suspending the Russian channel.

Funded by Russia, the French version of the Russian news channel RT, a variation of RT (formerly Russia Today), was launched on December 18, 2017.