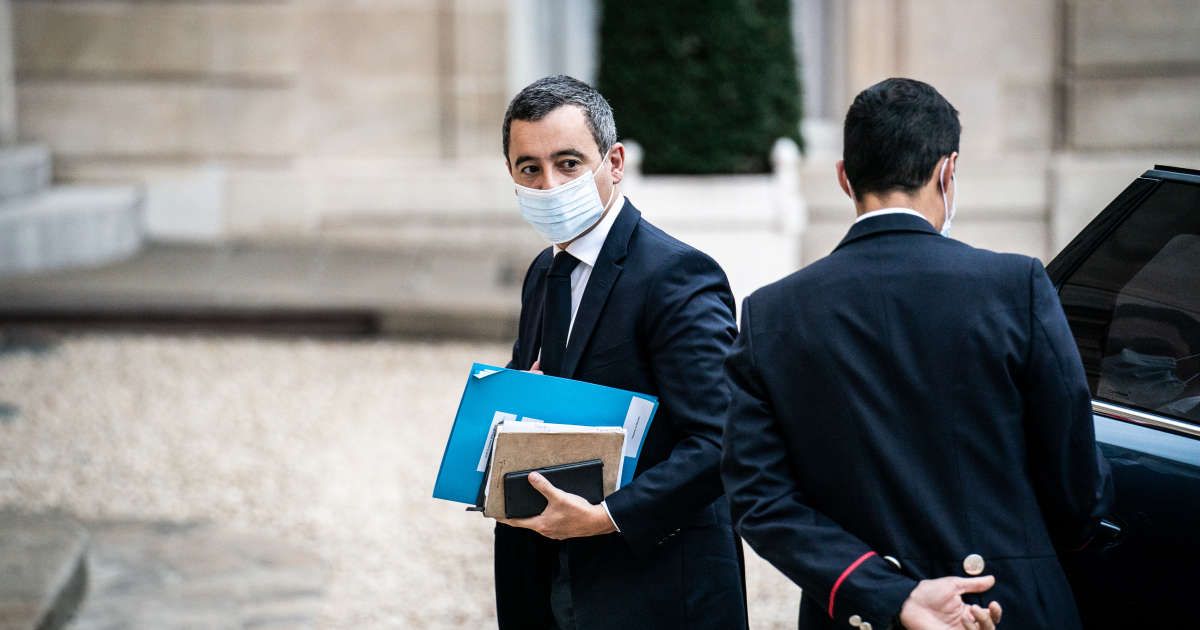 Gérald Darmanin announced Monday that he had asked the prefect of Seine-Saint-Denis to close the Pantin mosque, who had notably relayed on his Facebook page a video denouncing the course on the caricatures of Muhammad by Samuel Paty, the professor assassinated on Friday.

“They launched a fatwa against this professor,” protests Darmanin. But what is a fatwa?“I asked the Prefect of Seine-Saint-Denis to close the Pantin mosque”, declared the Minister of the Interior on TF1, specifying that the prefect had to “Sign this (Monday) evening his ban”. “Its leader relayed the message which consisted in saying that this professor should be intimidated, by relaying the address of the college”, continued Gérald Darmanin.

I asked the Prefect of Seine-Saint-Denis to shut down the Pantin mosque who relayed the hate video… https://t.co/Y0cBOivUcy

About fifteen closures since 2018

The minister also recalled that this imam had his children “Educated” in an underground school closed at the beginning of October in Bobigny.

“Children from 2 to 6 years old wore the hijab, without playground, without window, without teacher”, said Gérald Darmanin, specifying that the ban, if it is not contested by justice, will be spread over ” six months “.

About fifteen establishments, including underground schools, places of worship, sports halls and restaurants, have been closed in Seine-Saint-Denis since 2018, the prefect of the department announced in February.

The announcement of this closure comes as daily control operations targeting structures or people suspected of links with the Islamist movement have been ordered by the authorities. Since 2017, 356 places of radicalization have been closed in France, said Gérald Darmanin.