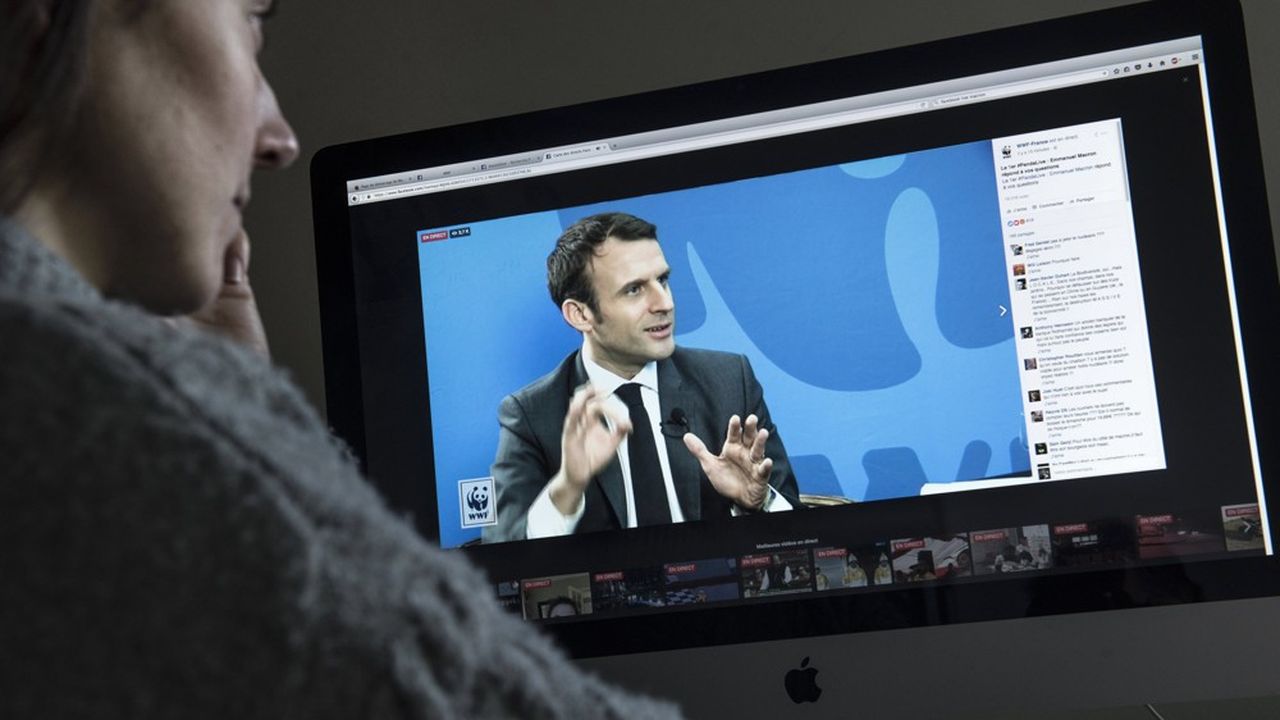 How to protect the Facebook pages of Eric Zemmour, Emmanuel Macron and other presidential candidates from hacks of all kinds? Five months before the first round, the countdown has also started for the American giant, which is keen to take new measures.

To begin with, and for the first time, Facebook will extend its “Protect” program to France by the end of December. Launched in 2019 in the United States before the 2020 American presidential election, this feature, which only concerns Facebook and not Instagram or WhatsApp, allows personalities most likely to be victims of cyberattacks (politicians, journalists, dissidents in authoritarian regimes…) to obtain an additional level of protection and for Facebook to be alerted more quickly, for example during a suspicious connection attempt.

This program includes two-factor authentication, much like shopping on the Internet, with the sending of a code by SMS. This will concern in particular the communicators and the administrators of the official Facebook pages of the candidates. And before posting content, the staff in charge of said page will also have to confirm their country of residence and use a unique profile, associated with a real name.

If double authentication is open to all users, the Protect program as a whole is however reserved for a limited number of accounts, chosen by Facebook. Today, only 1.5 million accounts benefit from it. Once the invitation has been sent, personalities have a deadline before joining Protect, but their participation in fine is indeed compulsory. In addition to France, Protect will also be deployed in Germany, Austria, Poland and Russia by the end of the year.

Regarding France, Facebook does not give any name. But the first social network on the planet (and in France with more than 37 million users) confirms that “the major political candidates are on the list” of eligible personalities. Even if Facebook is less central today for political communication since the emergence of new platforms like TikTok or Twitch, the official pages of applicants to the Elysee Palace remain followed by thousands, even millions of subscribers.

“Still work to do”

For Facebook, the pressure is in any case maximum. The American giant has just emerged from the “Facebook Files” crisis and the revelations of whistleblower Frances Haugen. According to this former employee of the group, faced with difficult choices of moderation, Facebook would have systematically put its profits in front of the safety of its users.

And in early 2021, Facebook was also accused of not having sufficiently moderated the calls for violence that ultimately led to the sack of the Capitol in Washington … and the exclusion of Donald Trump from the platform.

“There is still a lot of work to be done” admits Nathaniel Gleicher, in charge of security policies at Facebook. For example, only 4% of users worldwide have two-factor authentication enabled. “The number one brake is the fear of not being able to access the platform”, explains this manager.

At the same time, Facebook continues to lead the hunt for fake accounts that would seek to manipulate the public debate: 1.8 million were withdrawn in the third quarter worldwide. But Facebook will still have to convince. Frances Haugen accused Facebook of having dismantled the team in charge of protecting the elections of which she was part, to merge it into the rest of the 35,000 people in charge of the security of the platform.