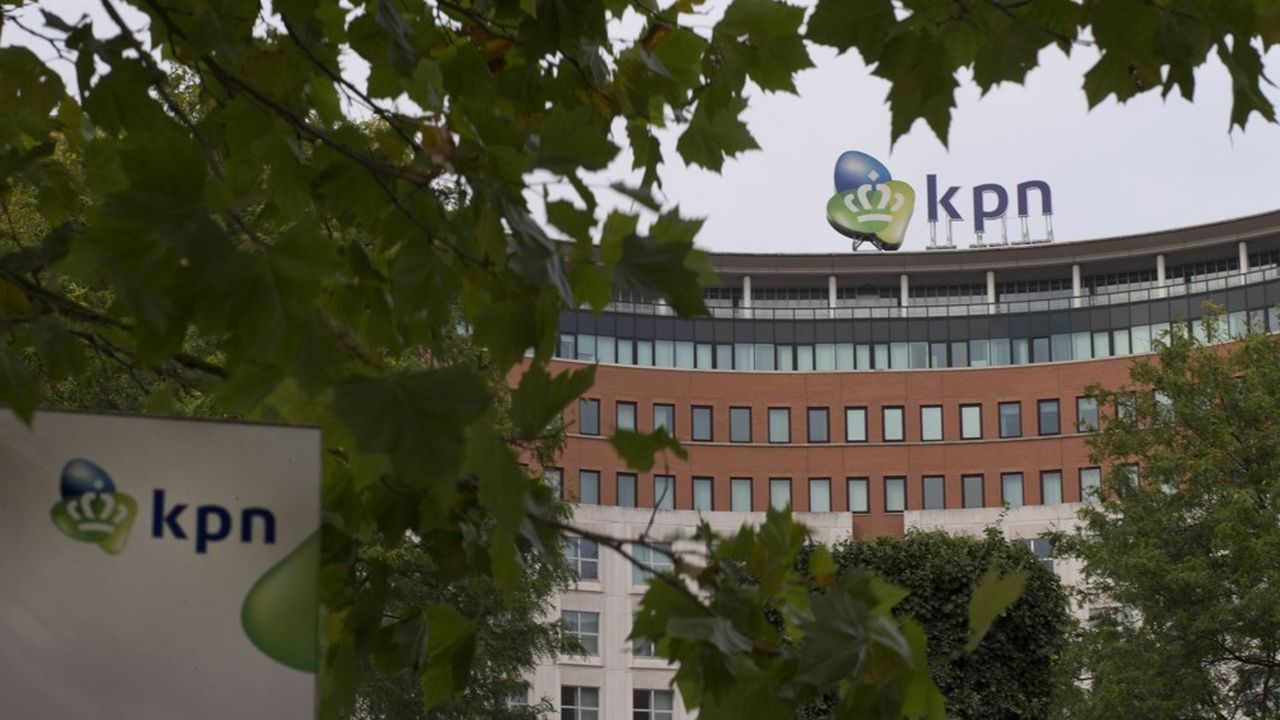 Radio silence in Sweden and the Netherlands, after the indiscretion published by Bloomberg. Swedish investment fund EQT is considering buying Dutch telephone operator, news agency says KPN. Since then, neither of the two companies has denied, fueling speculation on both sides. EQT would only be preliminary reflections. The bottom “Discusses the feasibility of a transaction with potential advisers”, says Bloomberg, citing sources familiar with the matter.

If he did decide to go ahead, it would be his biggest deal since its inception in 1994. Last week, before Bloomberg’s indiscretion, KPN was worth around € 9.4 billion. The company is down 15% on the Amsterdam Stock Exchange since the start of the year. Since then, KPN stock, the former public telecoms monopoly, climbed 4% on Friday and more than 6.6% on Monday. As for that of EQT, it took 0.74% on Friday in Stockholm, before seeing the curve reversed on Monday to lose 1.80%.

Should this be seen as a sign of the future difficulties that Swedish society would have to overcome if it embarked on the adventure? What is certain is that it would need the green light from the Dutch government. Now this one “Has been stepping up initiatives over the past three years to protect the country’s strategic flagships, particularly in telecommunications”, explains Tom Kunzler, consultant specializing in the digital economy at the Dutch firm Public Matters.

The most appropriate initiative in the event of an EQT offer is a law, currently under consideration in the Dutch Senate, which would impose a “waiting period” of up to 250 days. And this, in order to allow the board of directors of a target company to organize resistance or mount a counter-offer.

In addition, the Dutch system allows a company like KPN to have its umbrella foundation acquire a sufficient number of shares to counter an offer it does not want. Thus, in 2013, the Mexican America Móvil had to give up acquiring KPN for 7.2 billion euros.

Active in France – notably via the third French water operator Saur as well as, since this summer, the nursing home sector -, EQT is already present in the Netherlands. It controls, among others, Delta Fiber, one of the main owners and operators of optical fiber telecommunications infrastructure. Add KPN “Might make sense”, according to KBC Securities analysts quoted by Reuters.

KPN faces increasing competition in the Dutch market. Its CEO, Joost Farwerck, took the reins in October 2019 with the mission of reducing expenses while investing in fiber optics and 5G.