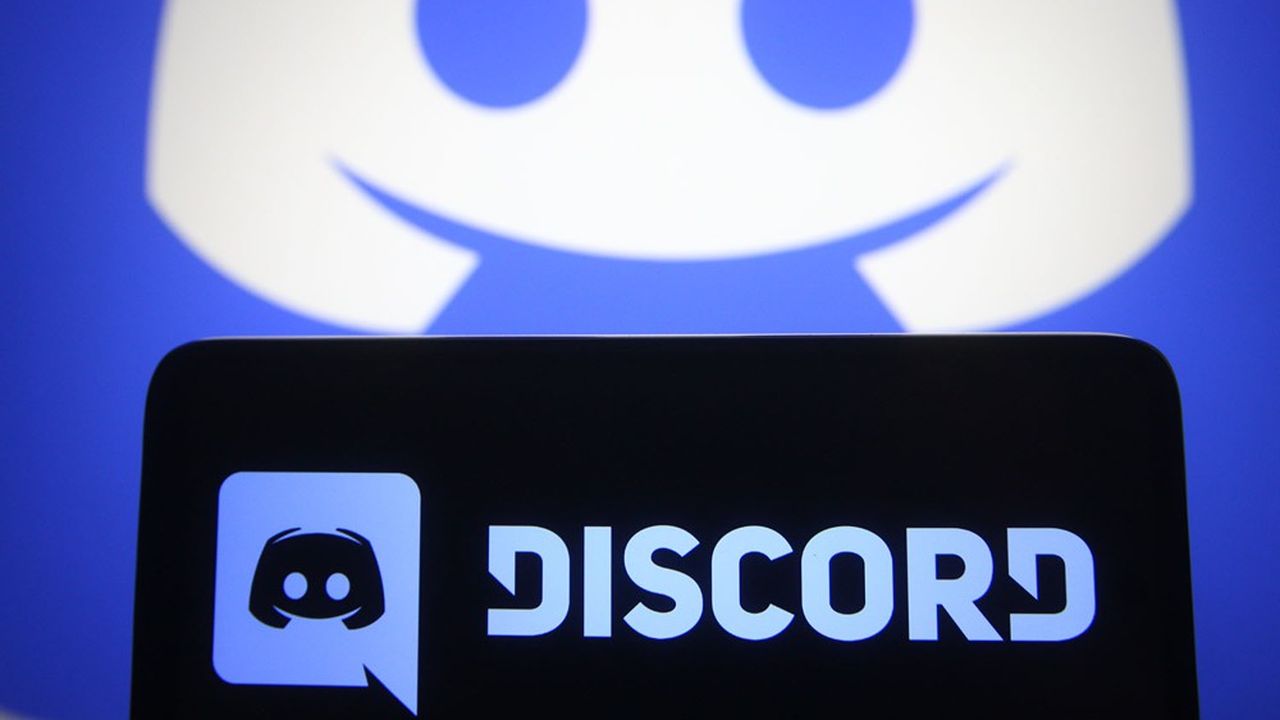 Discord’s rise in gaming continues. Sony has just announced a partnership with the very popular discussion platform among video game enthusiasts. The group behind the Playstation has made a “minority investment” as part of a roundtable of the platform, which now has more than 140 million monthly users. The goal is to integrate some features of Discord into Playstation Network, the online video game service of the Japanese firm, by early 2022.

“Our goal is to bring the Discord and PlayStation experiences closer together on consoles and mobile devices starting early next year, so that friends, groups and communities can meet, have fun and communicate. more easily while playing together, ”said Jim Ryan, president of Sony Interactive Entertainment, in a statement released on Monday. The operation could make the gaming experience more attractive on the Playstation 5, the latest console model from the Japanese group.

In a booming video game market, the announcement of this partnership comes a few weeks after the failure of Microsoft’s takeover of Discord. Sony’s American competitor in the console market with the Xbox was then ready to spend at least $ 10 billion to buy the discussion platform. During a previous round table in December where it had raised nearly $ 140 million, Discord was then valued at nearly $ 7 billion.

Although without advertising and used free of charge by the majority of its users, the platform has a paid service called Nitro. According to the Wall Street Journal, Discord’s 2020 revenue was $ 130 million (around 108 million euros) compared to $ 45 million (around 37 million euros) recorded the previous year. .

The Covid-19 pandemic has been a tremendous popularity accelerator for Discord, which has succeeded in doubling its user base beyond video games, by bringing together communities on mainstream themes such as sports, cuisine or literature. .