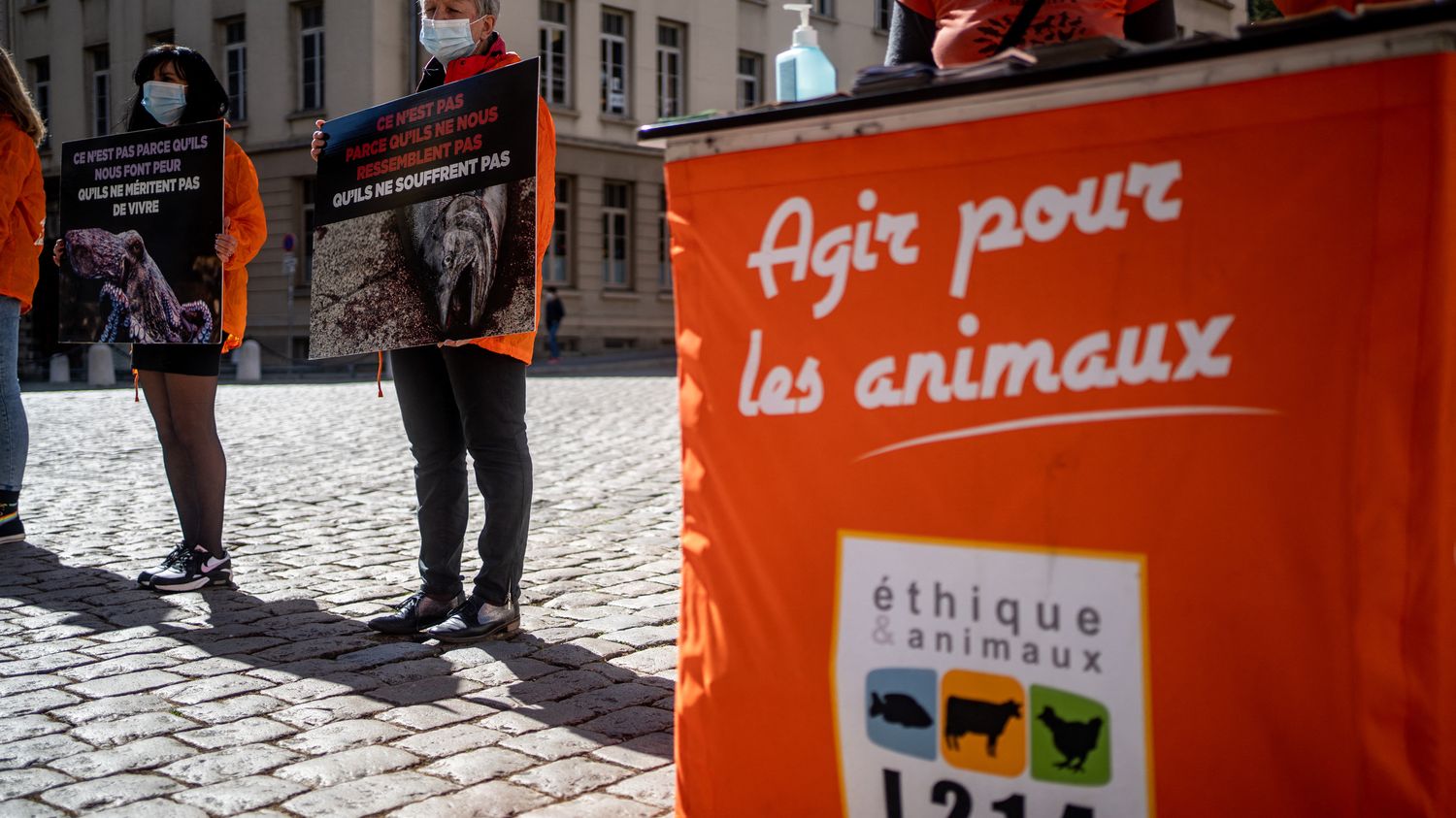 Several associations, including L214, had filed an administrative appeal against this cell created in 2019, which they accused of infringing freedom of expression. Place Beauvau has 60 days to put an end to these activities.

The Administrative Court of Paris gives the Ministry of the Interior two months to put an end to the prevention of “actions of an ideological nature” of the Demeter gendarmerie cell, Tuesday February 1, under penalty of a penalty of 10,000 euros per day. Intended to fight against crime in the agricultural world, this unit was born within the framework of an agreement signed in 2019 with the majority agricultural union FNSEA and its branch of Young Farmers (JA).

Since then, its purpose has been to fight against villainous or criminal acts (theft of diesel, tractors, damage) but also to prevent “actions of an ideological nature”, ranging from “simple symbolic actions of denigration” at “hard actions”, according to the presentation document of the Ministry of the Interior. But the justice considered that these last activities were not based on “no legal basis”.

>> SURVEY. Two years after its creation to protect farmers, the Demeter cell of the gendarmerie is still controversial

Justice had been seized by the environmental associations Pollinis, Future Generations and L214, which denounced “serious violations of freedom of expression”. After being dismissed in a first emergency appeal, this time they attacked the agreement on the merits. “The Demeter cell is attacking the possibility of expressing opinions, the right to defend positions which are not those of the majority unions”, had notably declared at the hearing Corinne Lepage, lawyer for Pollinis and Future Generations.

The associations more broadly denounced an attack on the freedom to communicate information or ideas. And pointed to surveillance of activists, more summonses to the gendarmerie and even home visits – Brigitte Gothière, co-founder of L214, had mentioned “attempts to intimidate”.