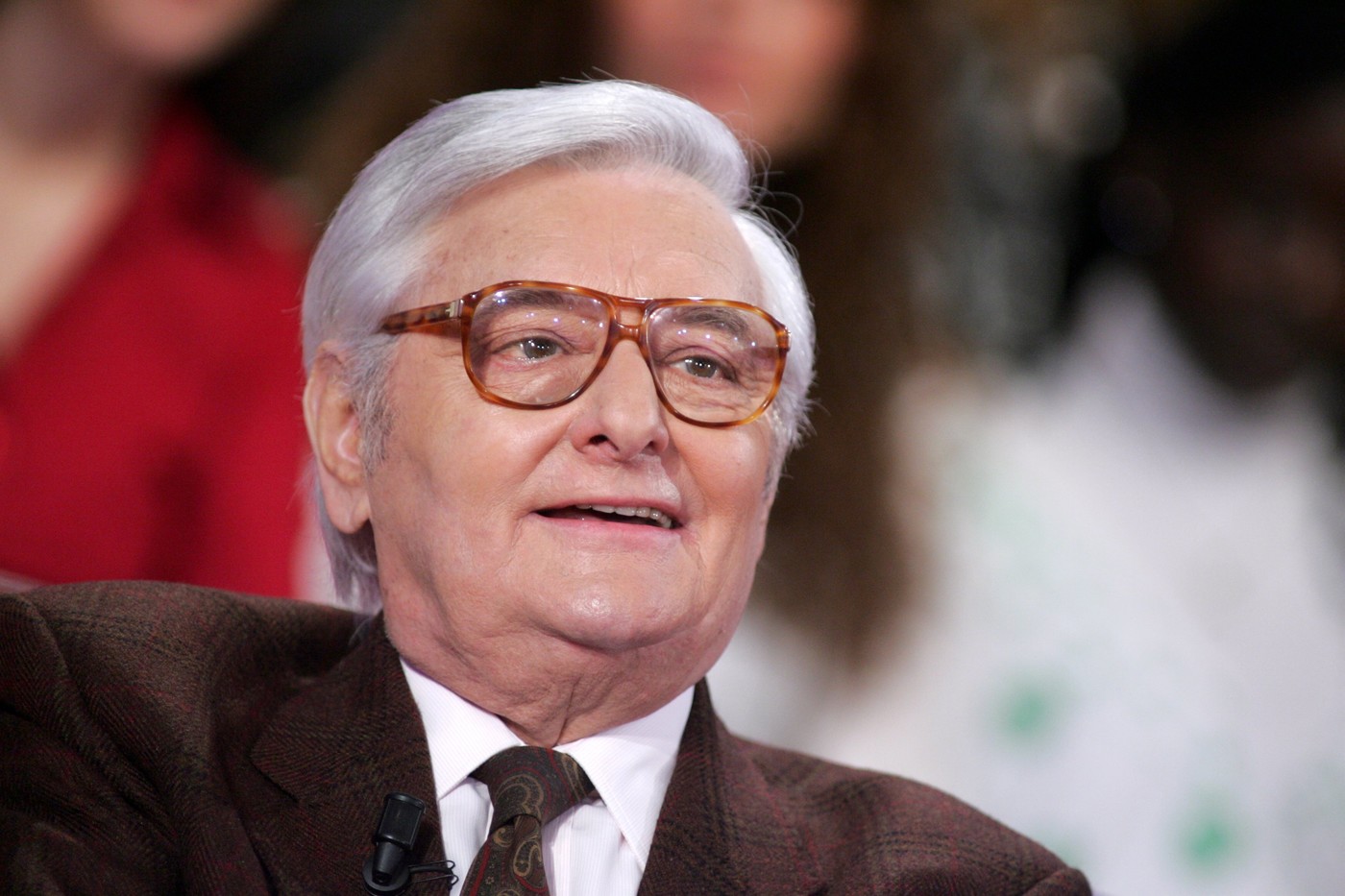 His inimitable tone, full of banter and mischief, is in the ears of millions of spectators and will remain so, despite his death, at the age of 93. Roger Carel has embodied everything, lending his voice, transformable at will, to dozens of characters: animated heroes (Asterix, Winnie the Pooh…), actors (Charlie Chaplin, Peter Ustinov…), puppets like Kermit the Frog or Alf.

Born August 14, 1927, Roger Bancharel, his real name, made his debut in the theater and in radio serials where his singular voice quickly made him famous.

A gift born in his past youth ” in an extremely severe institution where it was forbidden to speak, except in the playground, he says in an interview with Express in 2009. So I listened attentively to my teachers, then I let off steam by imitating them. It was innate. When I told my friends about the movie I saw on Sunday with my parents at the cinema, I played all the roles with the corresponding voices. “

The voice of Asterix for 50 years

Roger Carel also plays in the cinema, notably in The Old Man and the Child, by Claude Berri (1966), but he is best known for his talents as a voice actor. His vocal abilities, which allow him to interpret several characters in the same work, opened the door to the first cartoon studios. In 1966, he took on the role of Asterix for a radio adaptation. A character that he will double in his animated versions until 2014, in Asterix: the domain of the gods.

He also lends his voice to Mickey, in French version, but also to the serpent Kaa in The jungle Book and Winnie the Pooh. “ As soon as I discover the graphics of a character, I find his voice, the one that comes naturally from the drawing He observes.

In 1968, Charlie Chaplin, who wanted to make a new recording of the voices of Dictator (1940), chooses him to double the two characters he plays. It is also that of Jerry Lewis, Peter Sellers or Jack Lemmon. ” Be a voice actor, he told the Express, it is the opposite of the profession of actor. You have to forget what you can do. You must honestly reproduce someone else’s work. “

He also becomes a star of the small screen by playing the clumsy Commissioner Guerchard in Arsène Lupin (1971-1974) then by being one of the regular guests of 20 hour games (1976-1987), a program which is hugely successful. In 2012, he received the Henri-Langlois prize in the dubbing category.